In addition to a $5,000 grant and a seven-month mentorship program, the Fellows will come together in upstate New York for a multiday storytelling retreat aimed to help develop and strengthen their film’s narratives. “This year we’ll be doing a deep dive into storytelling,” says Lucila Moctezuma, Director of Programs at Chicken & Egg Pictures. “The five-day retreat will allow our Diversity Fellows to have complete focus on their art and provide them with the space to learn from one another’s diverse perspectives and artistic practices. We are so thrilled to be working with these exceptional group of women filmmakers who have such important stories to tell and such special ways of telling them.”

The Diversity Fellows Initiative is made possible with the generous support of The Harnisch Foundation, the MacArthur Foundation, and the Time Warner Foundation. 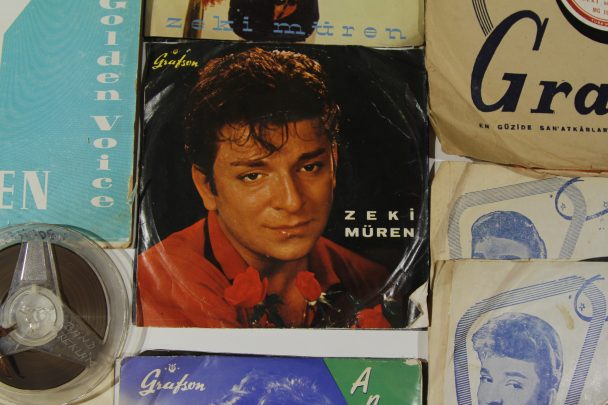 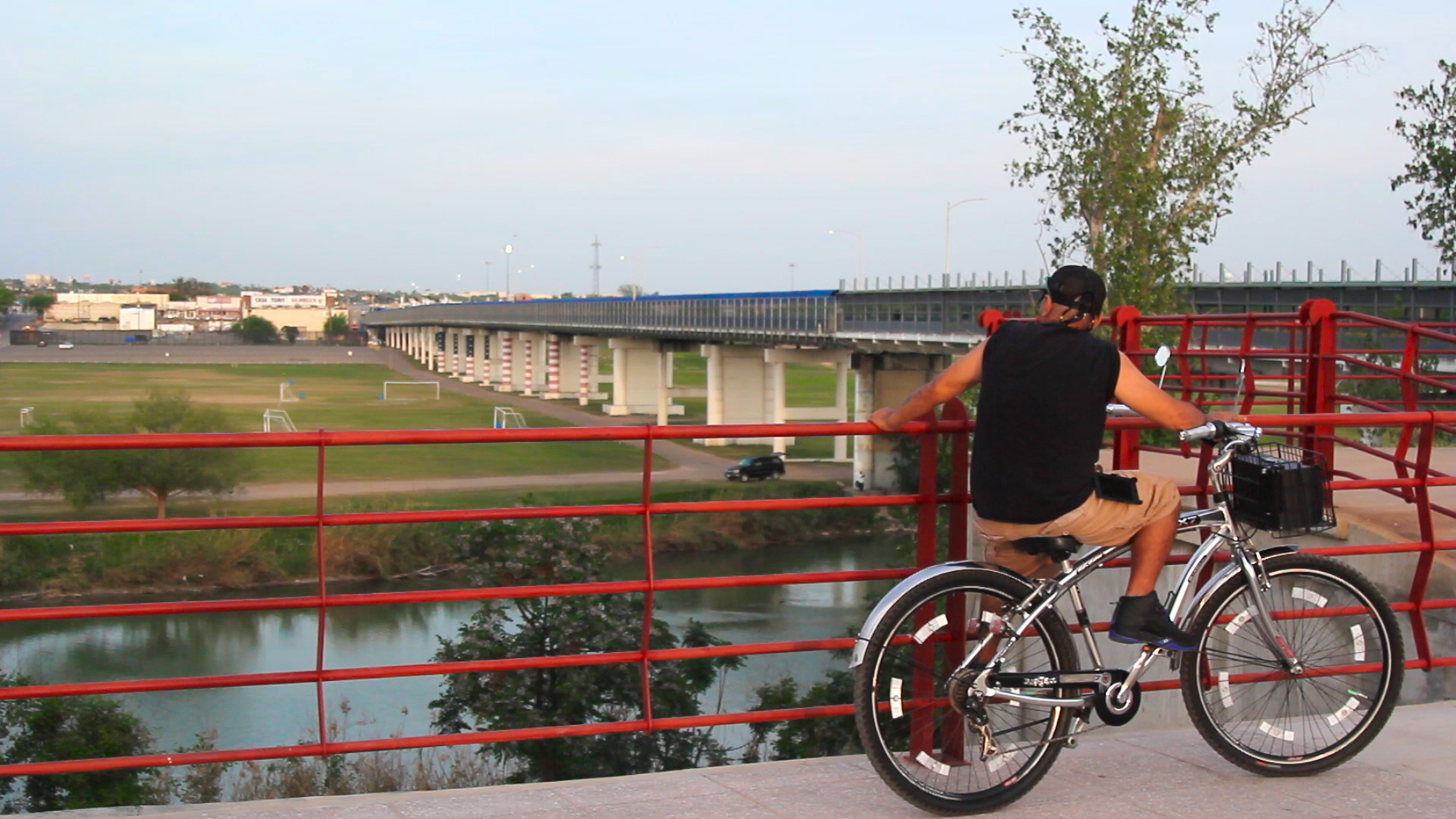 The In Between, directed by Robie Flores

Robie Flores grew up on the US/Mexico border. She is an independent filmmaker and video editor based in New York City. She previously worked with Loki Films as an assistant on Detropia, The Education of Mohammed Hussein, and ESPN’s Nine for IX documentary, Branded. Her work has appeared on CNN and Bloomberg and has been featured by Teen Vogue, Fusion, Allure, and i-D Vice. The In Between is her first feature film.

A look at the complexities of a South Bronx housing project over the course of a summer.

Nadia Hallgren is an award-winning filmmaker and director of photography from The Bronx, New York. With a focus on vérité storytelling, her cinematography credits include the Sundance award-winner Motherland (2017), Academy Award-nominated and Sundance Grand Jury Prize-winner Trouble the Water (2008), and Sundance award-winner Trapped (2016). She has directed short films and series for Field of Vision, Topic, and PBS; and is a member of the Academy of Motion Picture Arts and Sciences, a 2018 Concordia Studio Artist in Residence, and an alum of International Center of Photography. Most recently, Nadia won the special jury prize at SXSW 2018 for an independent episodic series she directed about women running for office in response to Trump being elected. 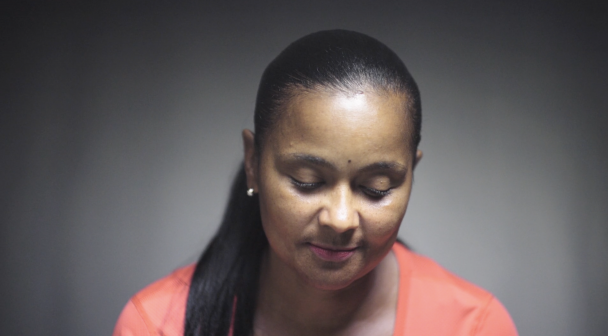 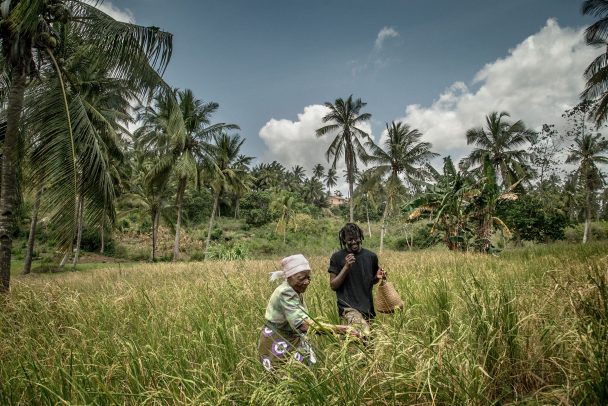 This story happens in rural coastal Kenya. When Karisa, a young artist living in the coastal city of Mombasa, reads a Facebook post accusing his Grandma of being a witch, he decides to return to his rural home to confront the accusations against her. The accusers, Karisa’s uncles, demand that Grandma repent and be exorcised in a Pentecostal ceremony. The story evolves into a family confrontation between those trying to protect Grandma and those condemning her. At the end, love and care triumph against superstition and economic interest.

In today’s post-colonial Kenya, the disturbing trend of witchcraft accusations, often resulting in the murder of an elder, is being used to cover up hundreds of family disputes over land, inheritance, and money. The Letter is a story through the lens of a single family highlighting the universal issues of elderly abuse and greed.

Maia von Lekow is a Kenyan musician and filmmaker. Fusing her music with a healthy fascination of people and culture, Maia has worked as director, producer, and sound recordist on several music videos and corporate films. She was named a Goodwill Ambassador for UNHCR on World Refugee Day 2013, and has received an African Movie Academy Award for her song “Uko Wapi.” A performing artist in her own right, Maia has appeared on several Kenyan broadcasts and maintains strong links with producers and presenters in the region.

The Letter is Maia’s first feature documentary. Maia will compose original music for the film.

Chris King is an award-winning filmmaker based in Nairobi, Kenya. Born in Australia, Chris studied at The School of Creative Arts at the University of Melbourne with honors in Visual Media. Chris has lived in Kenya full-time since 2007, working as a cinematographer, editor, animator, director, and producer in both factual and non-factual shorts, features, and music videos. In 2009, Chris co-founded Circle and Square Productions with his wife Maia and, in the same year, received an African Movie Academy Award in Editing for his work on the Kenyan feature film, From a Whisper.