The In Between is a lyrical coming-of-age portrait of growing up on the US-Mexico border. Woven from the daily lives of children in the sister cities of Eagle Pass and Piedras Negras, the film celebrates and explores how the fronterizo identity takes shape. Following a chronology from early childhood to adolescence, the contours of formative moments emerge—mundane and momentous—as each young protagonist figuratively passes the baton to the next. As the experiences unfold, the director’s own thoughts and memories weave around them, with the narration acting like the hand that turns the kaleidoscope to reveal new shapes and facets of the fronterizo identity—and her own evolving relationship to it.

The In Between is a participant of the 2021 (Egg)celerator Lab and participated in the 2018 Diversity Fellows Initiative (past program). 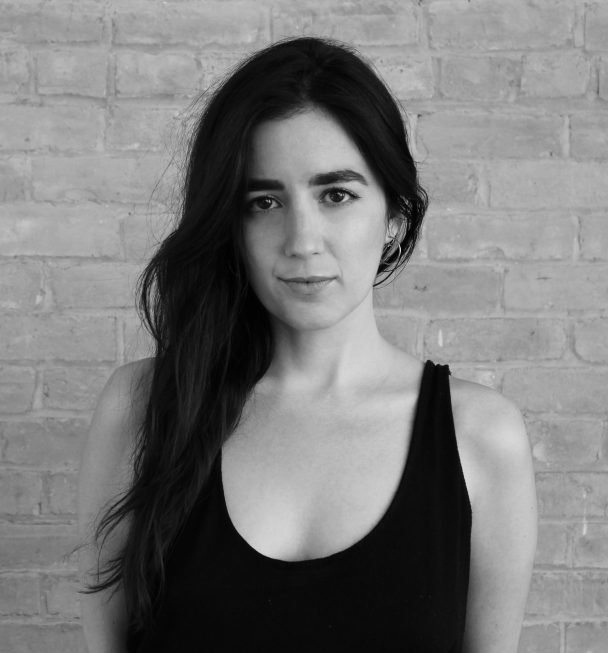 Robie Flores grew up on the US-Mexico border. She is an independent filmmaker and video editor based in Eagle Pass, Texas and New Orleans, Louisiana. Her work has appeared on CNN and Bloomberg and has been featured by Teen Vogue, Fusion, Allure, and Vice. The In Between has received support from Chicken & Egg Pictures, Ford Foundation, Field of Vision, Sundance Institute, Austin Film Society, and ITVS and was selected for the 2018 IFP Documentary Lab, 2018 Points North Fellowship, BAVC MediaMaker Fellowship, Firelight Media Documentary Lab, and Camden/TFI Retreat.