Commuted participated in the 2018 Diversity Fellows Initiative (past program). 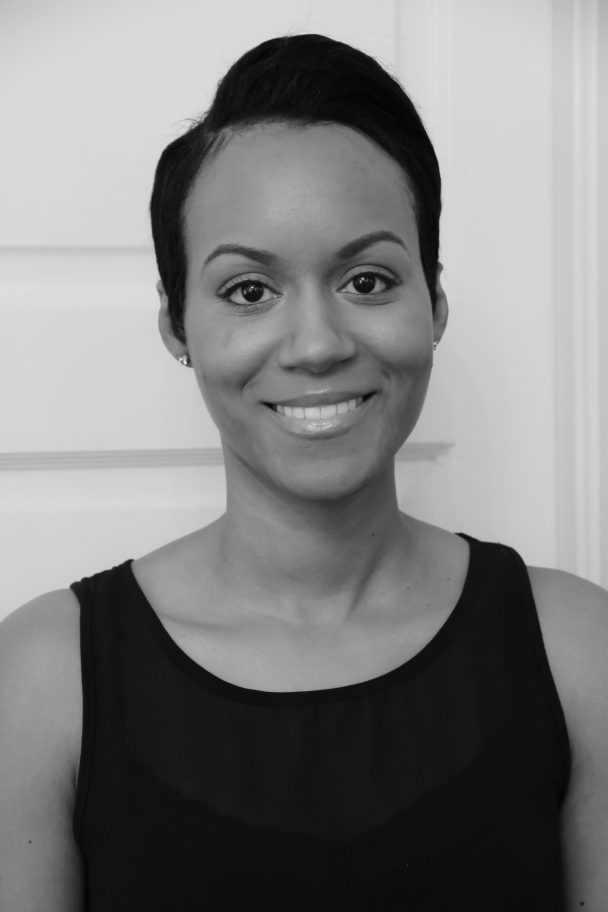