Nest-supported filmmakers are taking flight at the Milwaukee Film Festival, which is celebrating ten years of bringing their community together through film. 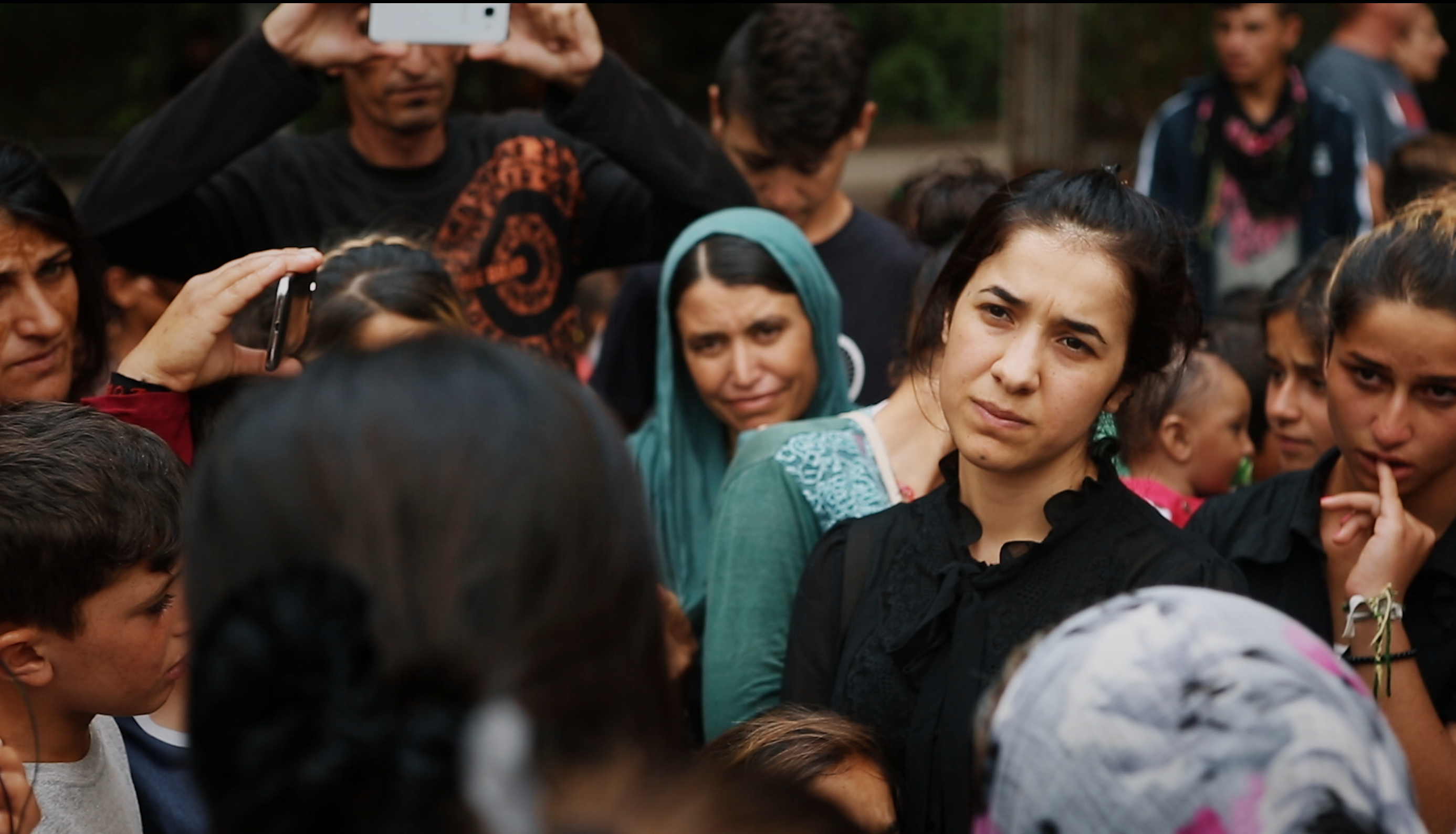 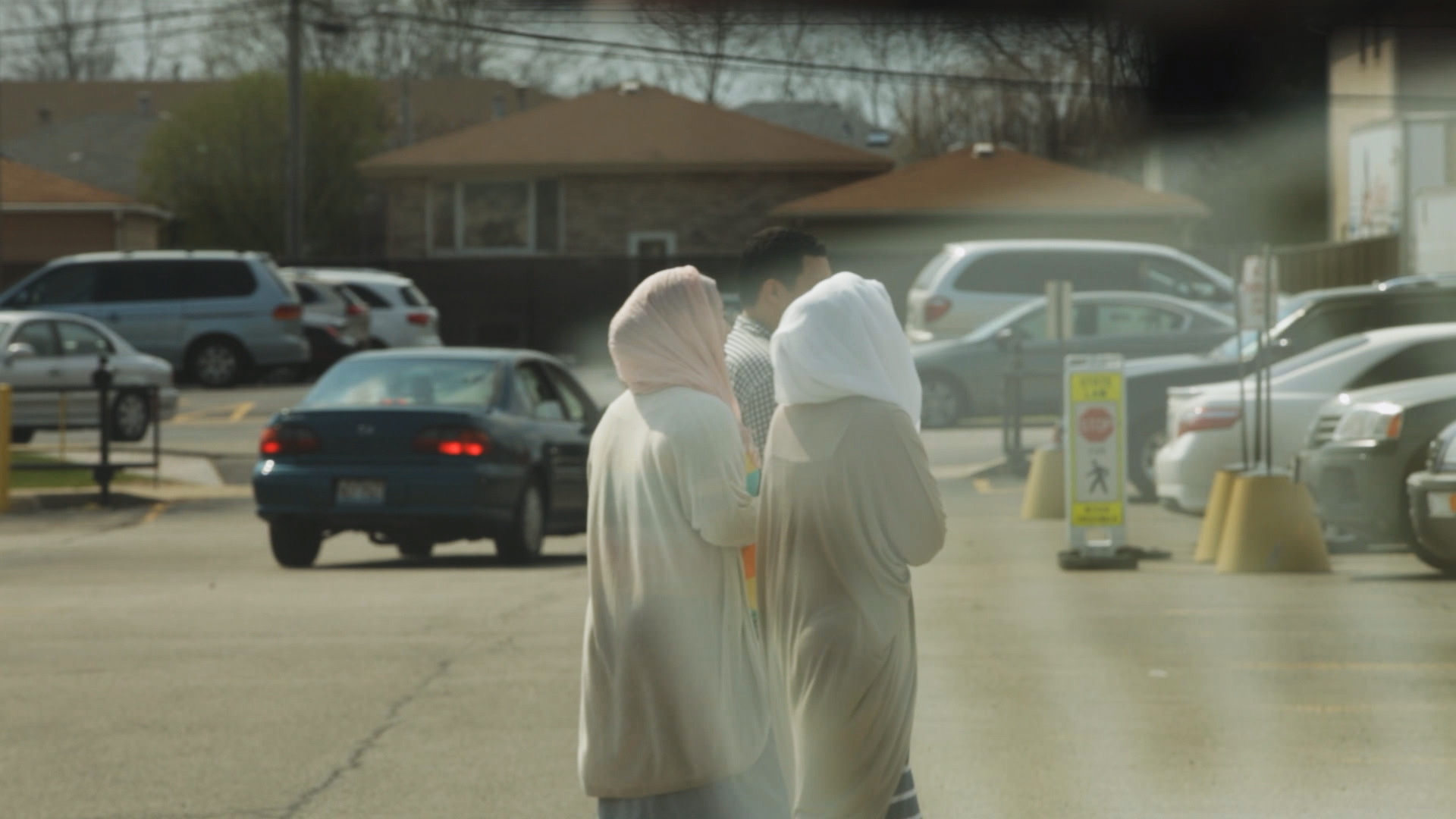 The Feeling of Being Watched, directed by Assia Boundaoui (2016 Accelerator Lab grantee) 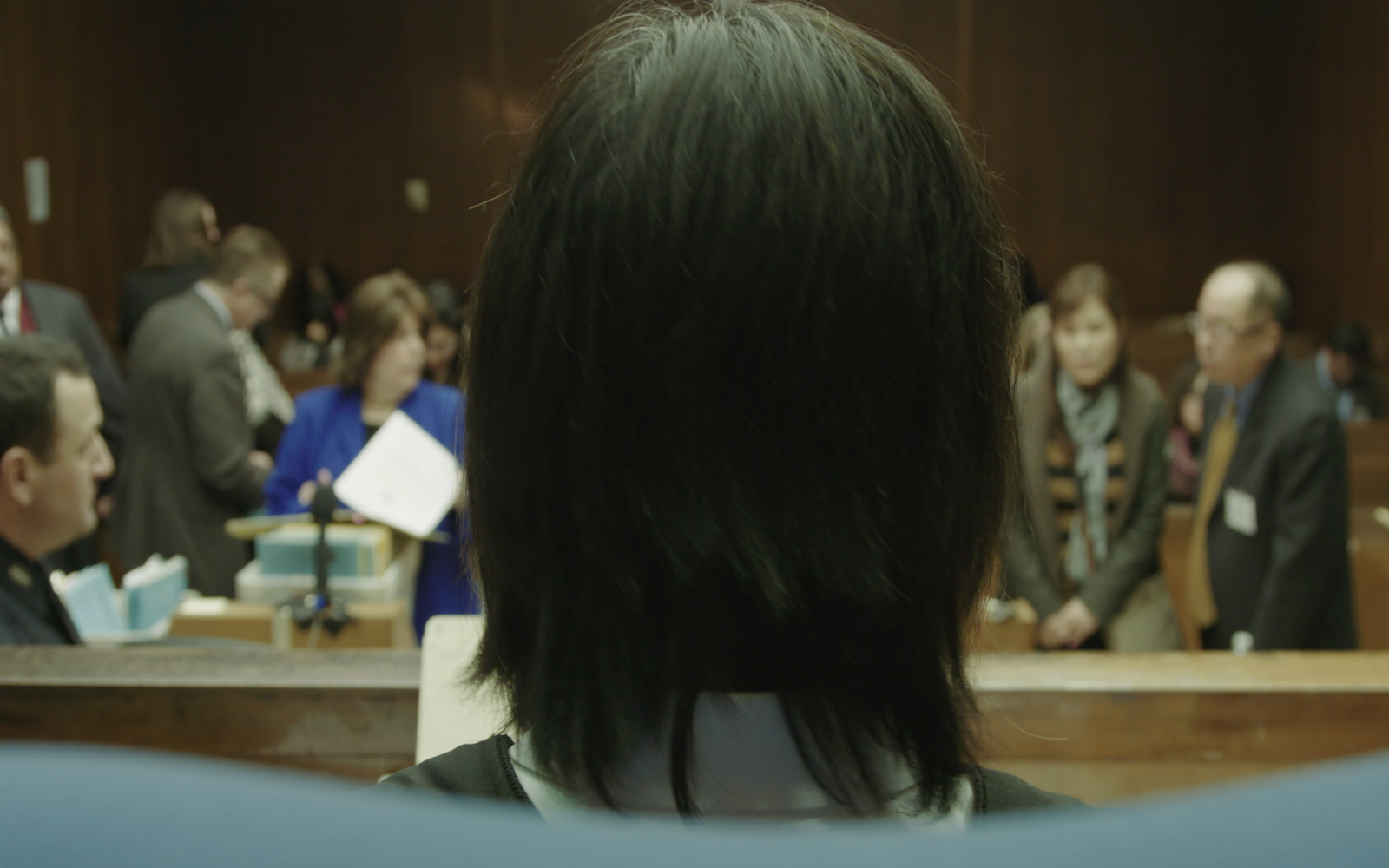 Blowin Up’, directed by Stephanie Wang-Breal 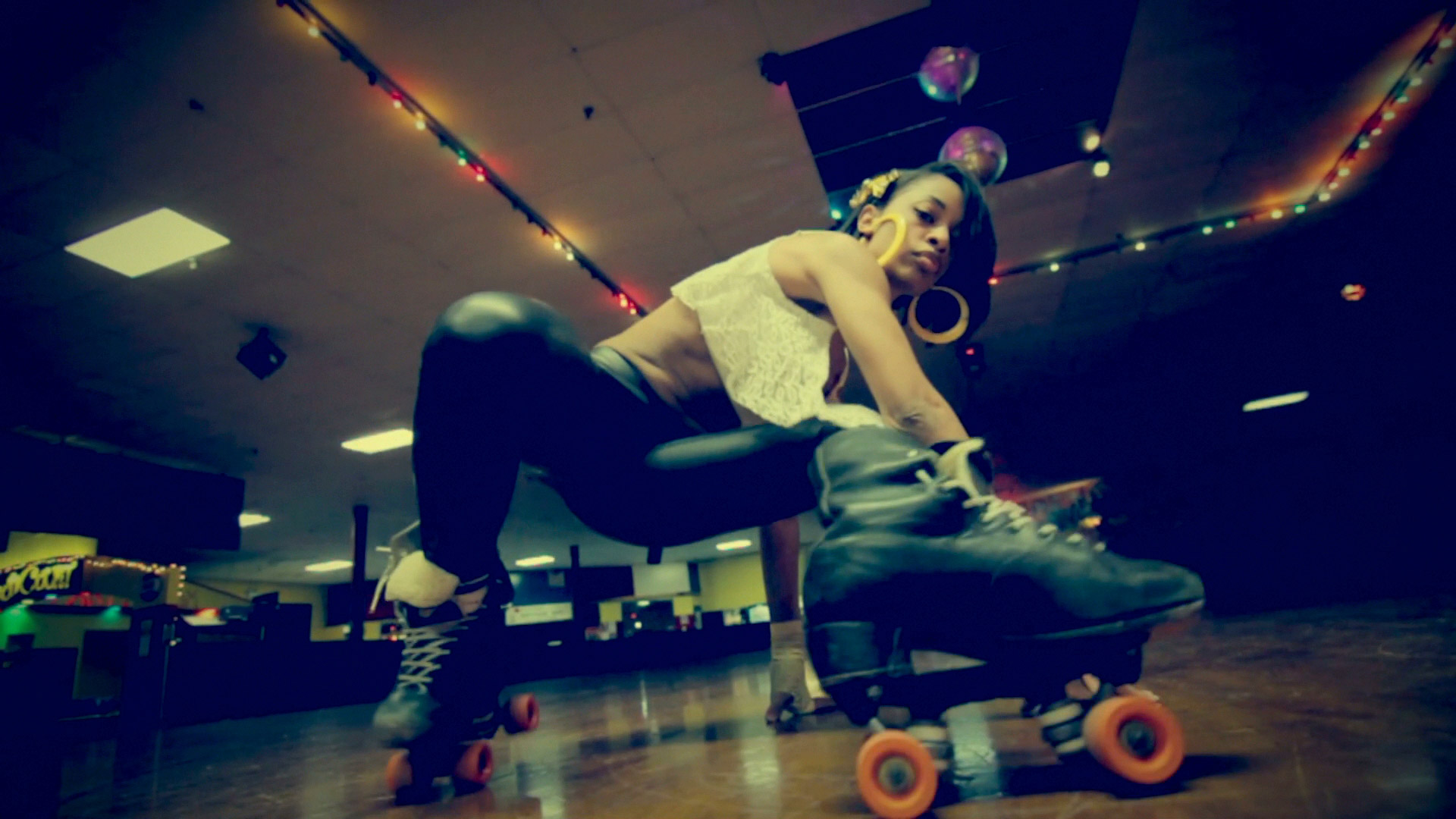 When America’s last standing roller rinks are threatened with closure, a community of thousands battle in a racially charged environment to save an underground subculture–-one that has remained undiscovered by the mainstream for generations, yet has given rise to some of the world’s greatest musical talent. 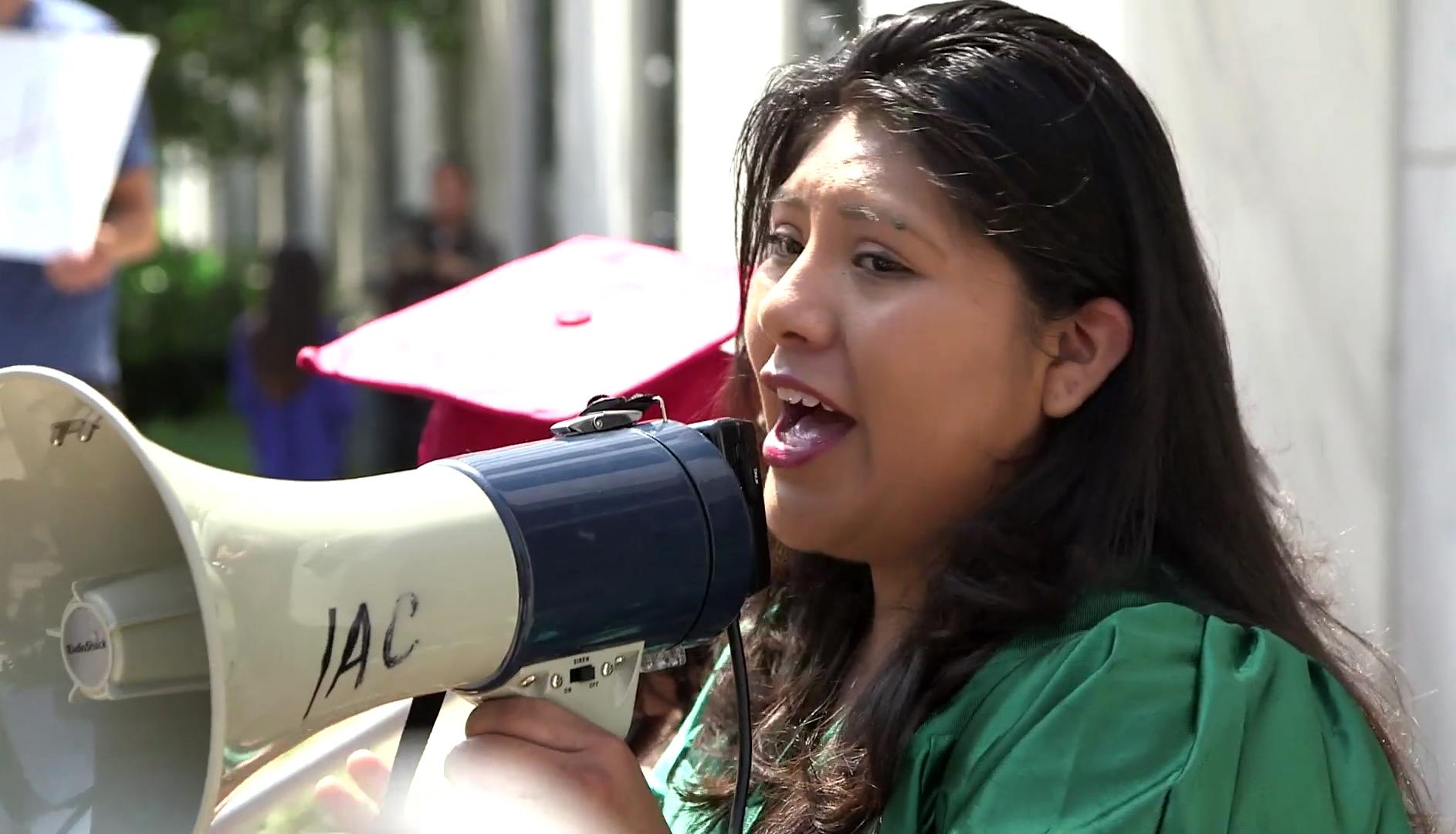 High School seniors Alejandro, Silvia, and Aldo, like most of their friends, are eager to go to college and pursue their education. However, their home state of Georgia not only bans them from attending the top five public universities, but also deems them ineligible for in-state tuition at public colleges due to their immigration status as DACA (Deferred Action for Childhood Arrivals) recipients. In response, these three ambitious and dream-filled students divert their passions towards the fight for education in the undocumented community. As President Donald Trump’s campaign rhetoric against immigrants gains momentum, and amid constant threat of losing their DACA status and being deported, The Unafraid follows these inspirational members of the generation of “undocumented, unapologetic and unafraid” young people who are determined to overcome and dismantle oppressive policies and mindsets.

*Chicken & Egg Pictures did not support The Unafraid but supported director Anayansi Prado’s film, Children in No Man’s Land.