Tribeca Film Festival is just around the corner, and we’re (egg)static to say that three films by Nest-supported filmmakers will be at this year’s festival.

See here for showtimes and tickets:

American Factory tells the story of a Chinese billionaire who opens a new factory in the husk of an abandoned General Motors plant in post-industrial Ohio, hiring two thousand blue-collar Americans. Early days of hope and optimism give way to setbacks as high-tech China clashes with working-class America. 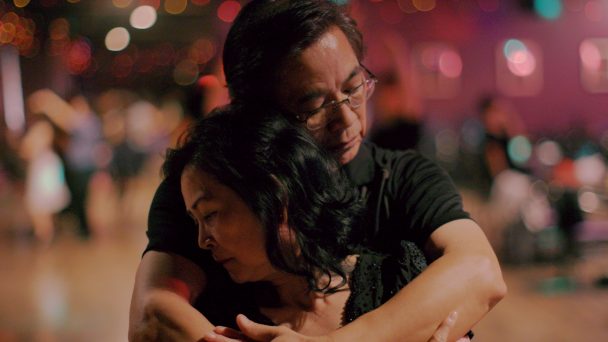 Paul and Millie Cao lost their youth to the aftermath of the Vietnam War. Forty years later, they have become successful professionals in Southern California—and are rediscovering themselves on the dancefloor.