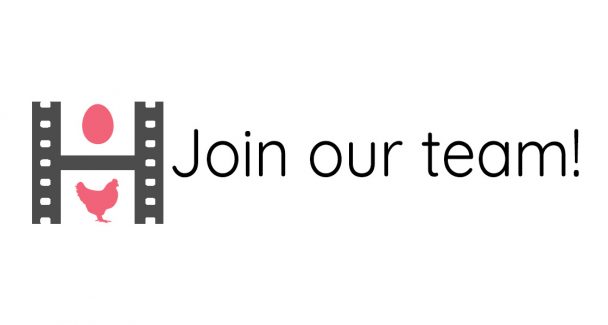 We are delighted to announce that we are growing our staff with a few newly created positions! If you or someone you know might be interested in joining a creative team that is truly passionate about advancing our mission of supporting women nonfiction filmmakers globally, consider the following full-time staff positions: 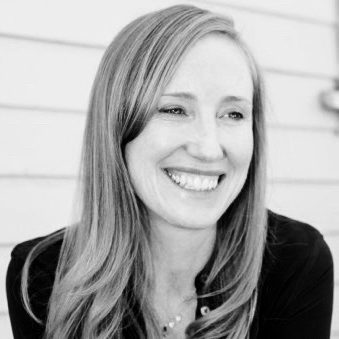 Kelly is a director, producer, writer, and impact campaign strategist. Her feature documentaries have screened at film festivals worldwide, opened theatrically and broadcast nationally on POV/PBS and the Documentary Channel.Her most recent film, a Peabody Award Finalist, The Return, won the 2016 Tribeca Film Festival Audience Award for Best Documentary, screened on Capitol Hill and in prisons across the country. She has produced short-format work for The New York Times, Mother Jones, IFC, and Discovery, among others.

As Program & Partnerships Manager, Kelly has an integral role in several of our soon-to-be-launched programs in support of our goal to provide creative, professional, and financial support to filmmakers at strategic junctures in their careers.

To learn more about her, visit our team page.