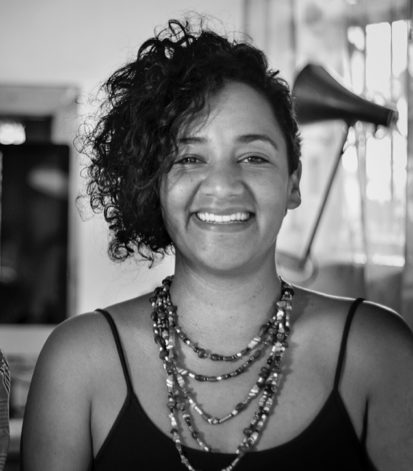 Maia von Lekow is an acclaimed Kenyan filmmaker, musician, and co-director of The Letter with Chris King. Filmed with a gentle pace and incredible closeness, The Letter is a gripping family drama about a 95 year-old Grandmother with a fearless spirit who must overcome dangerous accusations of witchcraft that are coming from within her own family.

The Letter made its world premiere at IDFA in 2019 and screened at DOC NYC, DocsBarcelona, and AFI DOCS festivals. The film is Kenya’s official submission to the 93rd Academy Awards® for Best International Film and is currently streaming in Kenyan cinemas nationwide. In addition to being co-director, Maia composed a poignant original score for the film along with Emmy-winning Toronto-based composer Ken Myhr.

Maia has also worked as director, producer, and sound recordist for several film and music projects since founding Circle and Square Productions in 2009. She has performed on stages across the world and continues to compose music for films. She received an African Movie Academy Award for her song Uko Wapi, and was named a goodwill ambassador for UNHCR on World Refugee Day 2013.