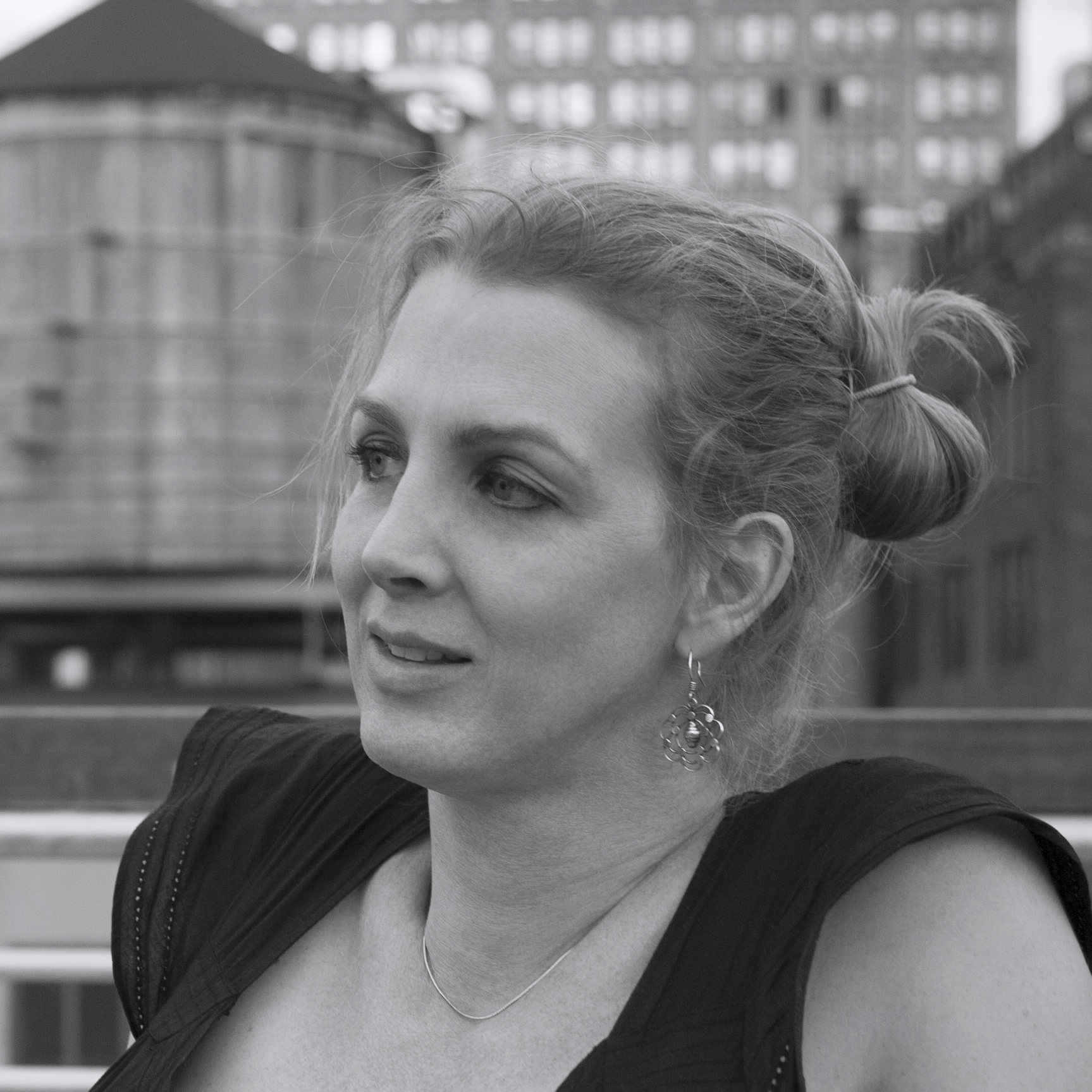 2020 Chicken & Egg Award Recipient Kimberly Reed’s most recent film, Dark Money, tells the story of a Montana fighting to preserve open and honest elections. The film was an award-winning selection at the 2018 Sundance Film Festival and promptly named one of Vogue’s “66 Best Documentaries of All Time,” nominated for Best Feature at the IDA Awards, and nominated for four Critics’ Choice Awards. The Nest-supported film was also on the 2019 Oscar shortlist. Dark Money is available to stream on Amazon Prime Video with PBS Documentaries.

Kim also directed and produced the Cinema Eye Honors-winning Prodigal Sons, the the first documentary by a transgender filmmaker to be theatrically released; produced, edited, and wrote Paul Goodman Changed My Life; and produced The Death and Life of Marsha P. Johnson (Netflix). She was one of Filmmaker Magazine’s “25 New Faces of Independent Film,” and her work in broader artistic fields has also been acclaimed: she was published in The New York Times for “The Moth: 50 True Stories,” and has co-authored four operas, including As One, the most frequently produced American opera in the 21st century. Her film projections for opera have been called “worthy of Fellini or Bergman” (SF Classical Voice).

During the 2020 Chicken & Egg Award, Kimberly is working on The Gender Project, which uses bold cinematic language to confront the dichotomy of gender, exploding binary myths with scientific, historical, and cultural revelations.