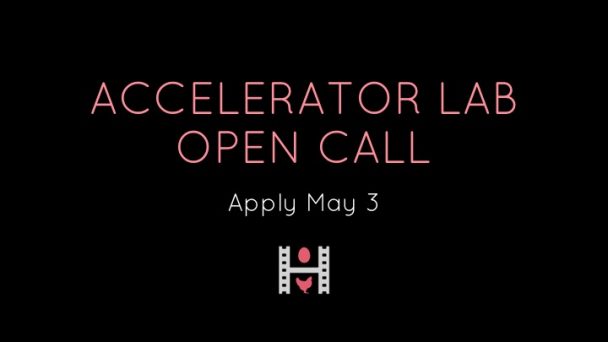 The Accelerator Lab is focused on identifying and supporting women nonfiction directors working on their first or second feature-length documentary. Each project receives a $35,000 grant in three parts for the production of a film, to be developed over the course of the 12-month program. All directors of the ten projects come together at various points over the course of a year for an intensive period of professional development, tailored mentorship and workshops with industry experts, creatively fusing the art and craft of filmmaking with best practices and peer-to-peer support.

Sign up for our newsletter to receive updates on the Accelerator Lab Open Call and other News from the Nest!

Past grantee projects have included:

A reflection on the life and suicide of Ruth Litoff, a successful artist, a pathological liar, and the filmmaker’s sister. By looking back on Ruth’s incredible highs and lows, bursts of creative genius, depression, secrets, and lies, a vivid portrait will emerge of the brilliant woman the filmmaker is not sure she ever really knew. This is her attempt to understand what happened.

The Feeling of Being Watched, directed by Assia Boundaoui
Premiered at the 2018 Tribeca Film Festival

Whose Streets?, directed by Sabaah Folayan, co-directed by Damon Davis
Premiered at the 2017 Sundance Film Festival
Now available on DVD and streaming