Welcome to the Nest, Nina Rodgers!

Meet the newest member of our team: Associate Director of Communications Nina Rodgers. 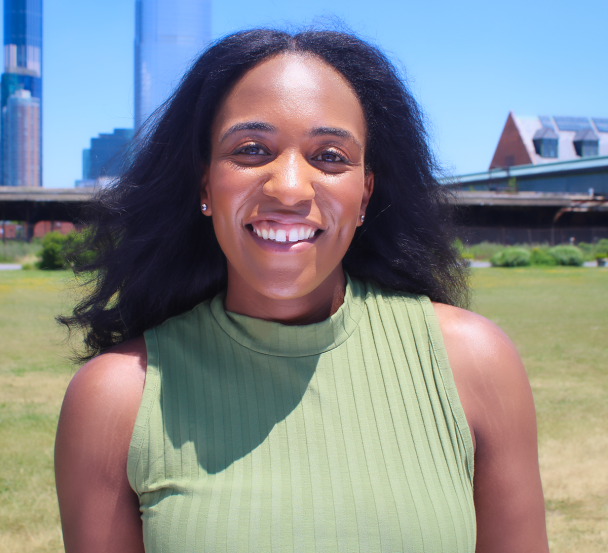 As Associate Director of Communications, Nina shapes the voice of Chicken & Egg Pictures. She leads the communications team through strategic communications planning, brand-building, and public relations. She increases the visibility of the organization to advance its mission.

Prior to joining Chicken & Egg, Nina was the Assistant Director of Communications at The New York Women’s Foundation, where she worked on impact campaigns for the film The Assistant and produced original content with a focus on gender and racial justice. She has worked on communications strategy for documentary films including Miles Davis: Birth of the Cool and Vick.

Nina believes in the power of storytelling for social impact. Her live journalism experience includes moderating events with thought leaders such as Wade Davis, Taraji P. Henson, Sybrina Fulton, Lesley MsSpadden, Benjamin Crump, and Mara Brock Akil. She has a BA in Broadcast & Digital Journalism from the S.I. Newhouse School of Public Communications at Syracuse University and a MA in Communication Education from Columbia University.

“I’ve been an admirer of Chicken & Egg Pictures’ work for many years, so it feels like a full circle moment being part of the team now,” Nina reflects. “We support women and nonbinary filmmakers whose stories have the power to change the world–and I believe our story as an organization can also catalyze change. I’m excited to tackle new projects that will advance gender equity in the film industry, and introduce more people to the powerhouse that is Chicken & Egg Pictures.”