The Nest takes off at Human Rights Watch!

This year, four Chicken & Egg Pictures-supported projects will be screened at the Human Rights Watch Film Festival, including the first-ever virtual reality project we have supported.

The festival will be held in New York from June 10 – June 19, 2016. HRW Film Festival screens more than 500 films each year, spreading stories of suffering individuals through the medium of film in an effort to promote knowledge and awareness of the breaches of human rights in today’s world.

Sonita
Rokhsareh Ghaem Maghami
Sonita is the story of an 18-year-old Afghan woman following her dream to be a rapper while society surrounding her tries to silence her. She stands up against forced marriages, including her own, in which she was to be sold off for $9,000 in order to allow her family to purchase a wife for their son. This film’s personal nature imbues it with universal meaning.

Solitary
Directed by Kristi Jacobson (2017 Breakthrough Filmmaker Award recipient)
Solitary provides a gripping look into life in prison, for both inmates and officers. It is a film about entrapment with the self, an effort to inform society of life in loneliness. Solitary provides a voice for the 80,000 people currently in solitary confinement in the US while letting them know they are not alone.

When Two Worlds Collide
Heidi Brandenburg & Mathew Orzel
The struggle of indigenous people to maintain their surrounding land when in conflict with the interests of the big companies reminds us that our battle to preserve our environment rather than establishing locations for the production of monetary gains is ever present. When Two Worlds Collide captivatingly reminds us of the state of the one world we are slowly losing. 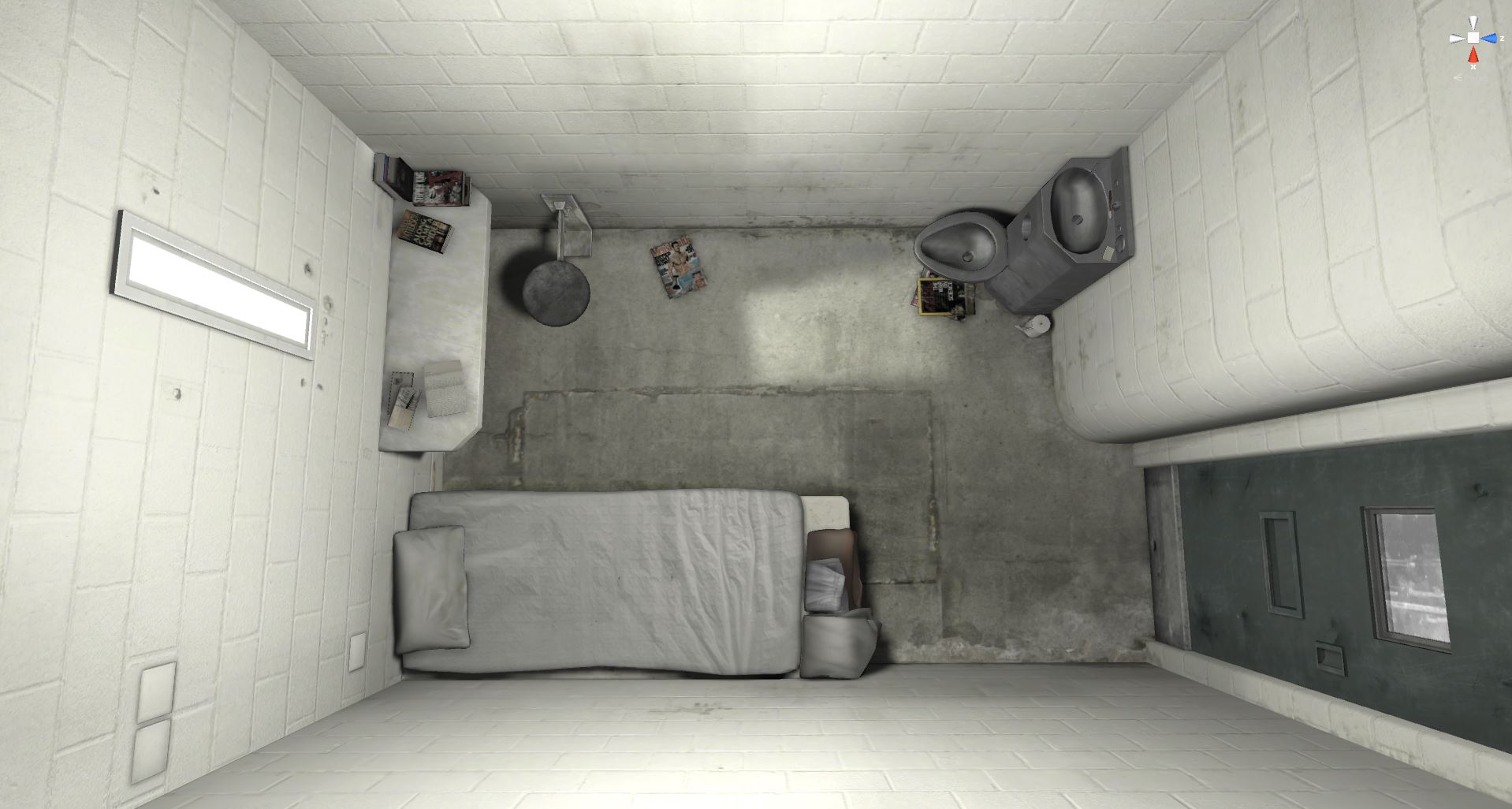 A panel, comprised of four members, including Francesca Panetta, will also be held on June 15, 2016. The panel will focus on the use of VR, its power to promote social change, as well as what boundaries we should place upon it. Virtual reality has the potential to allow a more complete understanding of suffering due to human rights violations, but like any new medium, its utility in promoting tangible change remains under debate.