DOC NYC also noted that this year seven of the Short List feature selections are directed or co-directed by women, marking a new high. At Chicken & Egg Pictures, we were proud to see two of our supported filmmakers make the cut. 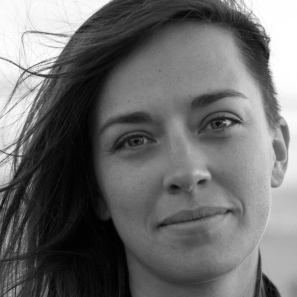 On Her Shoulders , directed by Alexandria  Bombach (2018 SXSW LUNA / Chicken & Egg Pictures Award recipient), was listed as a top award contender for the documentary feature category.

Take Back The Harbor, directed by Kristi Jacobson (2016 Breakthrough Filmmaker Award recipient) and Roger Ross Williams, was listed as a top award contender for the documentary short category.

Both filmmakers will have their films screened during the DOC NYC festival in programs to be announced in mid-October. Congratulations to Alexandria and Kristi and good luck!