The Academy of Motion Picture Arts and Sciences announced on Tuesday 819 new members invited to join their membership ranks, with 36% of invitees from underrepresented racial and ethnic communities and 45% women.

We are so proud to see two Chicken & Egg Pictures team members on the list: Head of Partnerships & Impact Kelly Duane de la Vega and Senior Creative Consultant Yvonne Welbon were invited to the Academy’s documentary branch! Congratulations to Yvonne, Kelly, as well as 9 AlumNest filmmakers on their Academy membership invitation status.

Find the full list of Nest members and grantees joining The Academy and learn more about them below: 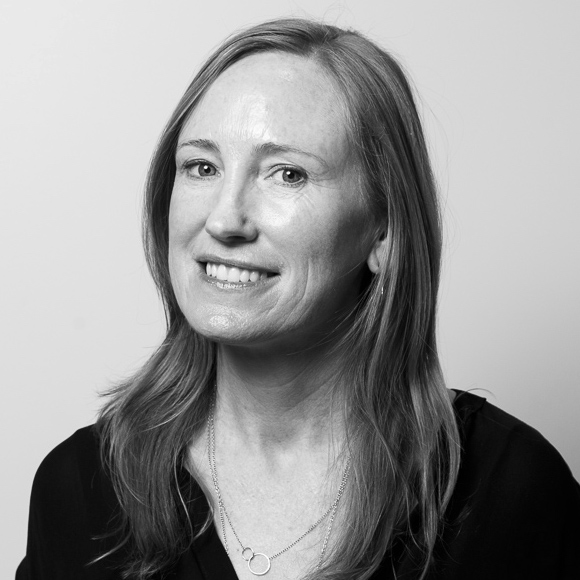 Kelly Duane de la Vega, Head of Partnerships & Impact at Chicken & Egg Pictures, plays an integral role in several of our programs, including Docs by the Dozen and Project: Hatched. She is also an independent director, producer, writer, and impact campaign strategist. Her feature documentaries have screened at film festivals worldwide, opened theatrically, and broadcast nationally on POV/PBS and Netflix. Kelly is a member of our AlumNest and was a Nest-supported grantee for The Return. 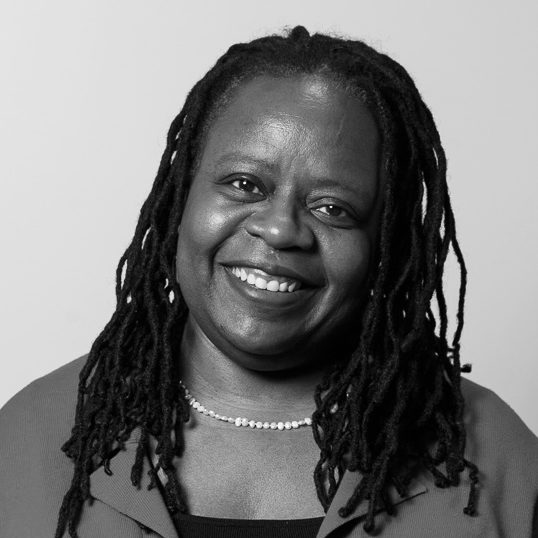 Yvonne Welbon, Senior Creative Consultant at Chicken & Egg Pictures, is an award-winning independent filmmaker, producer, educator, entrepreneur, and consultant. She has successfully produced and distributed over 20 films including Living With Pride: Ruth Ellis @100, winner of ten best documentary awards and Sisters in Cinema, a documentary on the history of black women feature film directors. Her films have been shown on PBS, Starz/Encore, TV-ONE, IFC, Bravo, the Sundance Channel, BET, HBO, and in over 100 film festivals around the world. 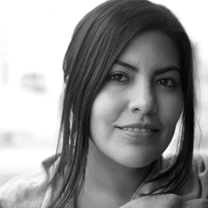 Violeta Ayala (Cocaine Prison) is a Quechua film director, producer, writer and artist. She is best known for directing the award winning documentaries Cocaine Prison (2017), The Fight (2017), The Bolivian Case (2015), and Stolen (2009). She is an alumnus of the Film Independent, IFP, Berlinale, HotDocs, and Good Pitch, and is a Tribeca and Sundance Fellow. Violeta writes about the War on Drugs for the Huffington Post and is a recipient of the 2013 Bertha Britdoc Journalism Award. 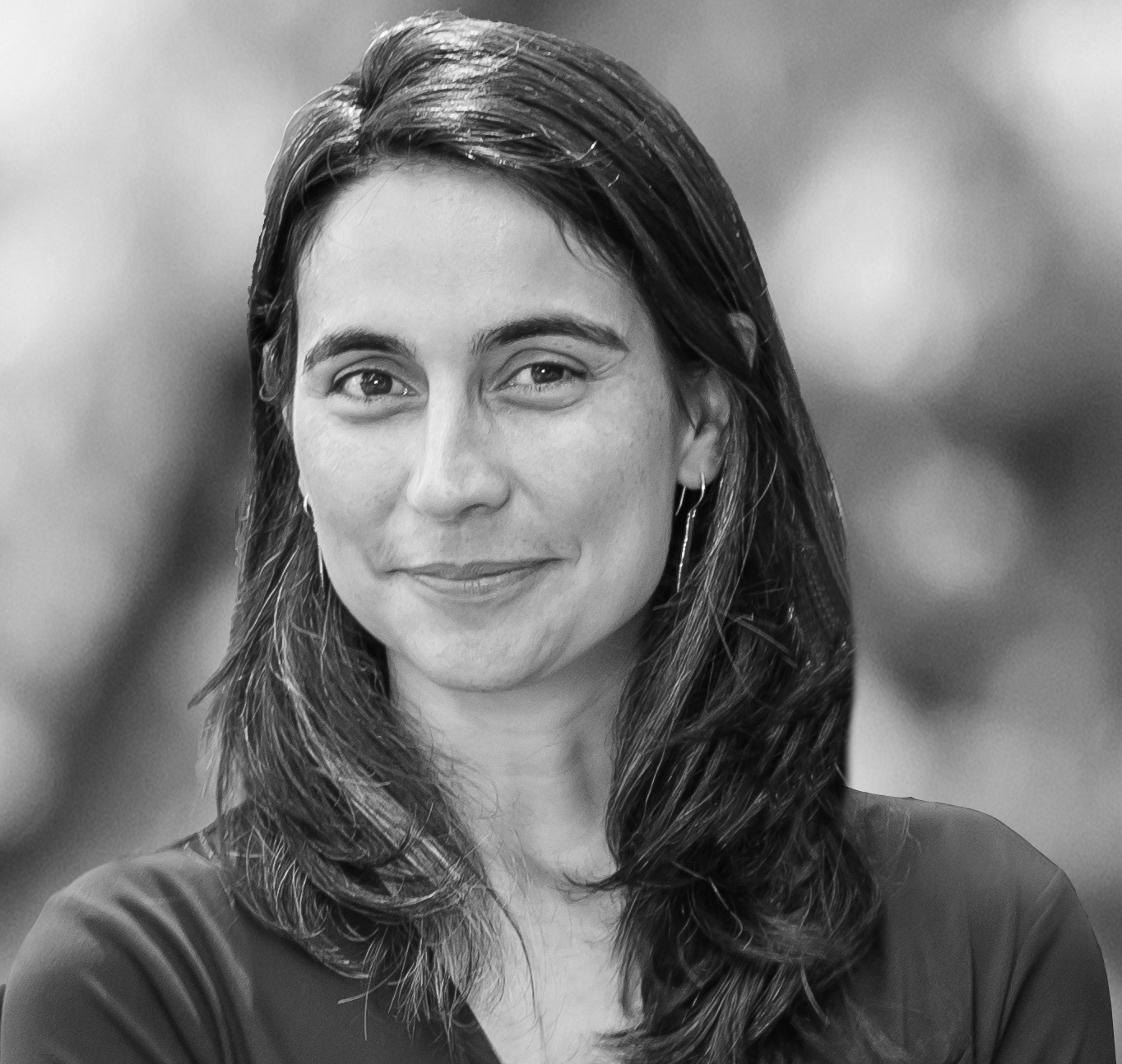 Julia Bacha (2019 Chicken & Egg Award Recipient, Budrus) is a Peabody Award-winning filmmaker, Guggenheim fellow, and Creative Director at Just Vision. Her directing credits also include My Neighbourhood (2012) and Naila and the Uprising (2017). 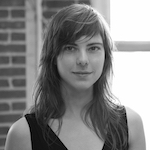 Sophie Deraspe (The Amina Profile) is one of the leading figures of new Quebec cinema. She directed feature documentary Le profil Amina/A Gay Girl in Damascus: The Amina Profile, which was selected as a World Cinema Documentary at Sundance and won the Special Jury Prize at Hot Docs. Her feature narrative Antigone was chosen as Best Canadian Feature at the Toronto International Film Festival and represented Canada at the Oscars in the category Best International Feature Film.* 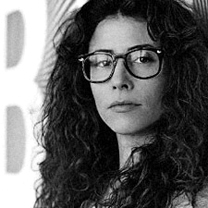 Alma Har’el (LoveTrue) began her work as a photographer and a video jockey in dance clubs, before becoming a music video director. Her film Bombay Beach received a nomination for a 2011 Independent Spirit “Truer than Fiction” Award and has been taught in several universities, including Harvard’s Sensory Ethnography Lab and Film Center. Har’el creates narrative work that plunges deep into the heart of imagination and creates surreal, dream-like poetic meditations on life.* 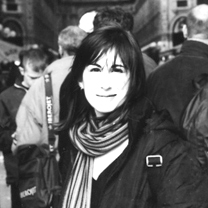 Robin Hessman (My Perestroika) is a is a documentary filmmaker and independent producer whose most recent film, My Perestroika, premiered at Sundance and received a Peabody Award in 2012. In addition to My Perestroika, Robin is co-producer of the Peabody-Award winning film, Tupperware!, and the PBS biography of Julia Child.

Nishtha Jain (2020 Chicken & Egg Award Recipient) is a multi-award-winning filmmaker best known for her films Saboot (2019), Gulabi Gang (2012), Lakshmi and Me (2007) and City of Photos (2004); her films are self-reflexive and explore the political in the personal, a recurring theme in her films being work or travail. She is a 2019 Fulbright Scholar and Film Independent Global Media Make.

Yoruba Richen (2016 Chicken & Egg Award Recipient, The New Black) is a documentary filmmakers whose work explores issues of race, space, and power. Her new film The Green Book: Guide to Freedom premiered on the Smithsonian Channel in 2019, and her most recent project The Sit-In: Harry Belafonte Hosts The Tonight Show was selected for the 2020 Tribeca Film Festival. 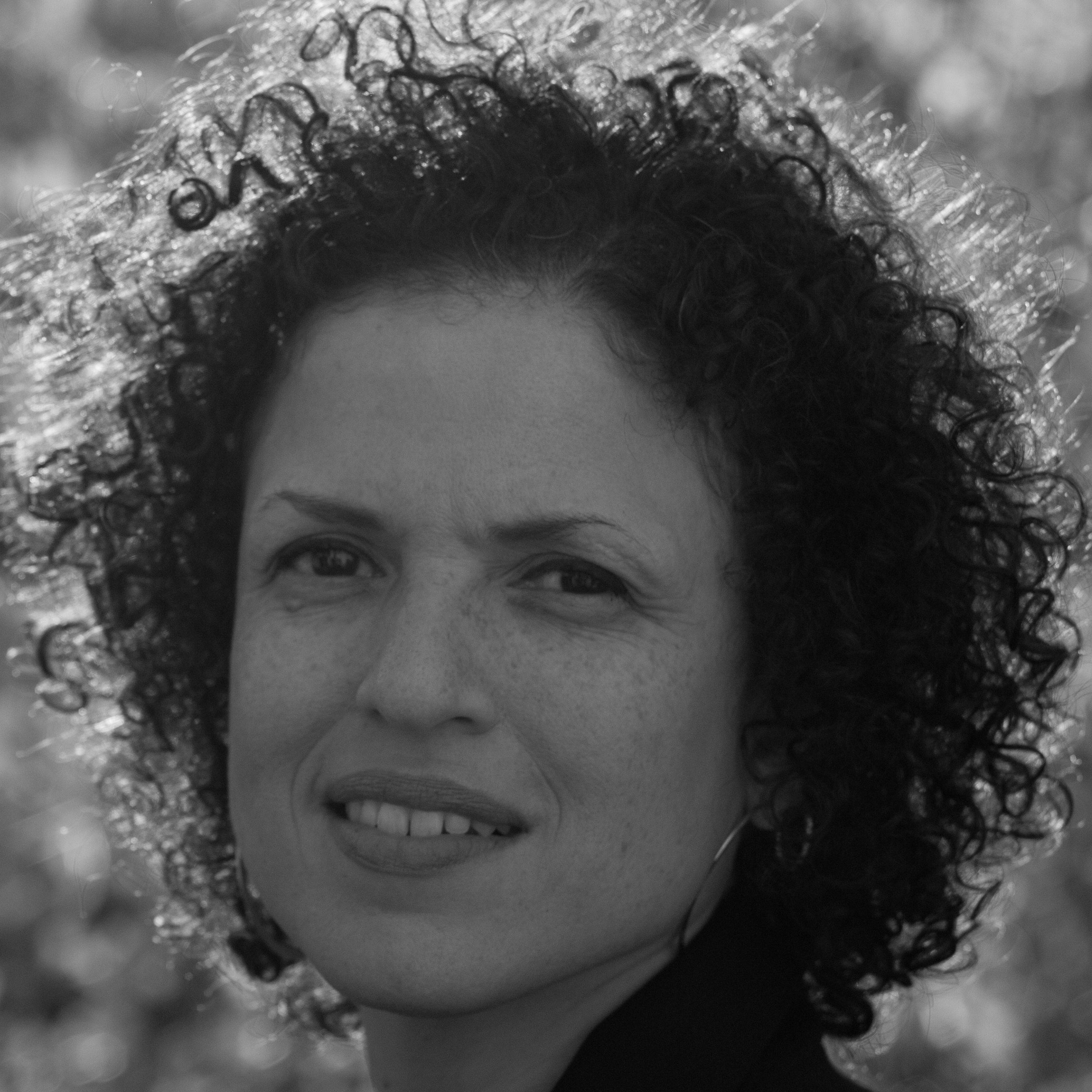 Michèle Stephenson (2016 Chicken & Egg Award Recipient, The Changing Same: The Untitled Racial Justice Project) pulls from her Caribbean roots and international experience as a human rights attorney to tell compelling personal stories that resonate beyond the margins.  Her work has appeared on platforms like PBS, Showtime, and MTV. Her newest film Stateless (Apátrida) reveals the depths of racial hatred and institutionalized oppression that divide Haiti and the Dominican Republic and was selected for the 2020 Tribeca Film Festival.

Mila Turajlić (2020 Chicken & Egg Award Recipient) is an award-winning director and archive scholar born in Belgrade, Yugoslavia. Her films include The Other Side of Everything and Cinema Komunisto. In 2018, she was commissioned by MoMA to create archive-based video installations for their landmark exhibition on Yugoslav modernist architecture.

*Sophie Deraspe and Alma Har’el were invited to the Academy under the Directors category.