“What compels me is the everyday quest of my characters to live a meaningful life.” — Zofia Pregowska 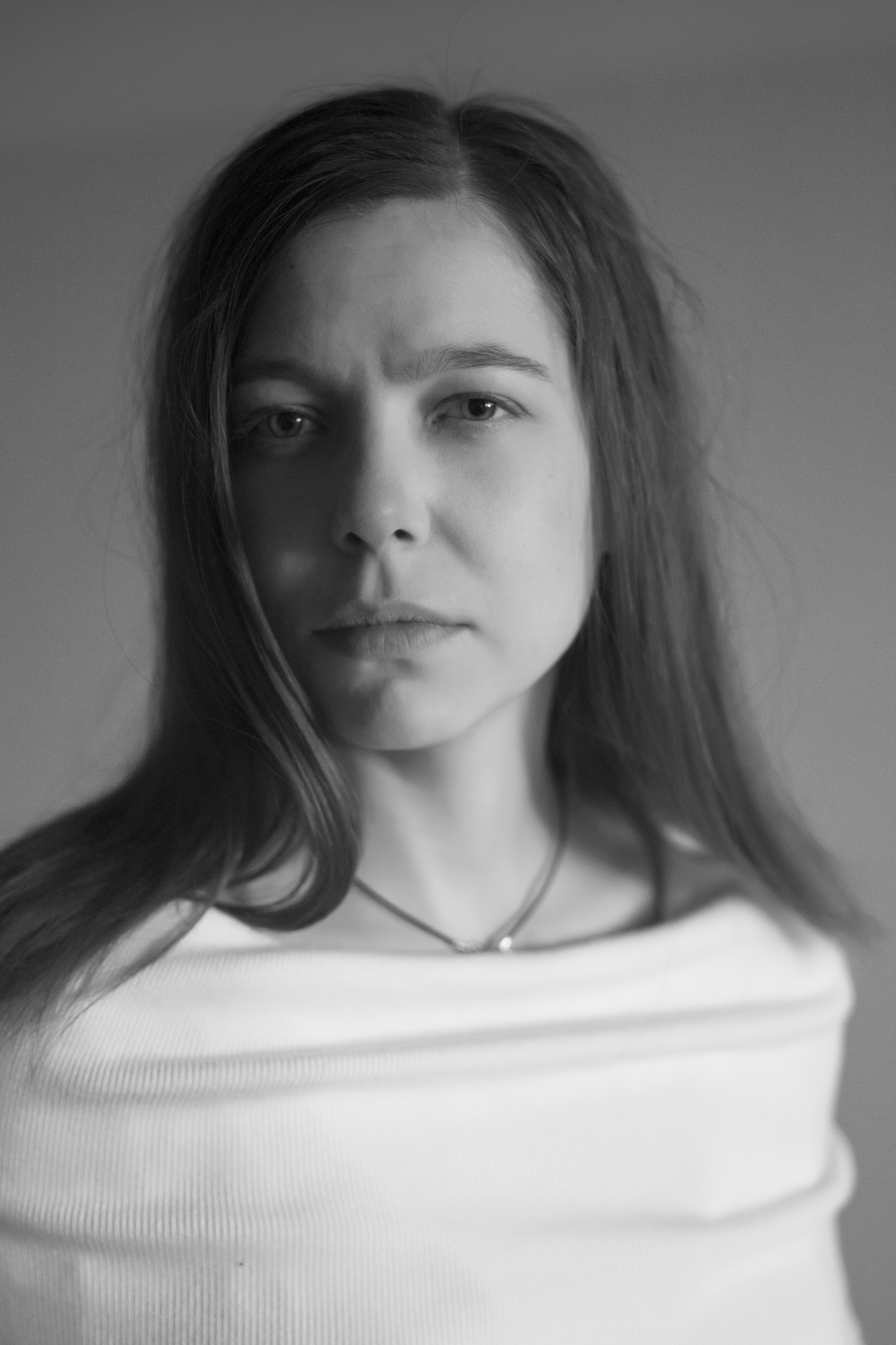 Zofia Pregowska is a documentary filmmaker from Warsaw, Poland. Her directing debut was the short film Invisible, about Mrs. Krystyna—a blind poet who lives in a small flat in Warsaw. Invisible premiered at IDFA and went on to win 19 awards including the Short Documentary Jury Award at the New Orleans International Film Festival in 2014. You can watch the short here.

Zofia graduated from Warsaw Film School for film directing and in 2015, she made her production debut with A Brave Bunch: Uprising Through Children’s Eyes. She operates her own production company, Prego Media, where she works as a director and producer.

People I Know, which participated in the 2017 (Egg)celerator Lab, is a tragicomedy vérité film about a young married couple living in an old trailer. Prone to nervous breakdowns, Michael is unable to stand consumer society and becomes a street musician. His wife Nathalie is an oncology nurse. One day, Nathalie discovers that she wants to own a house so much that she’s ready to take on a lifelong loan.