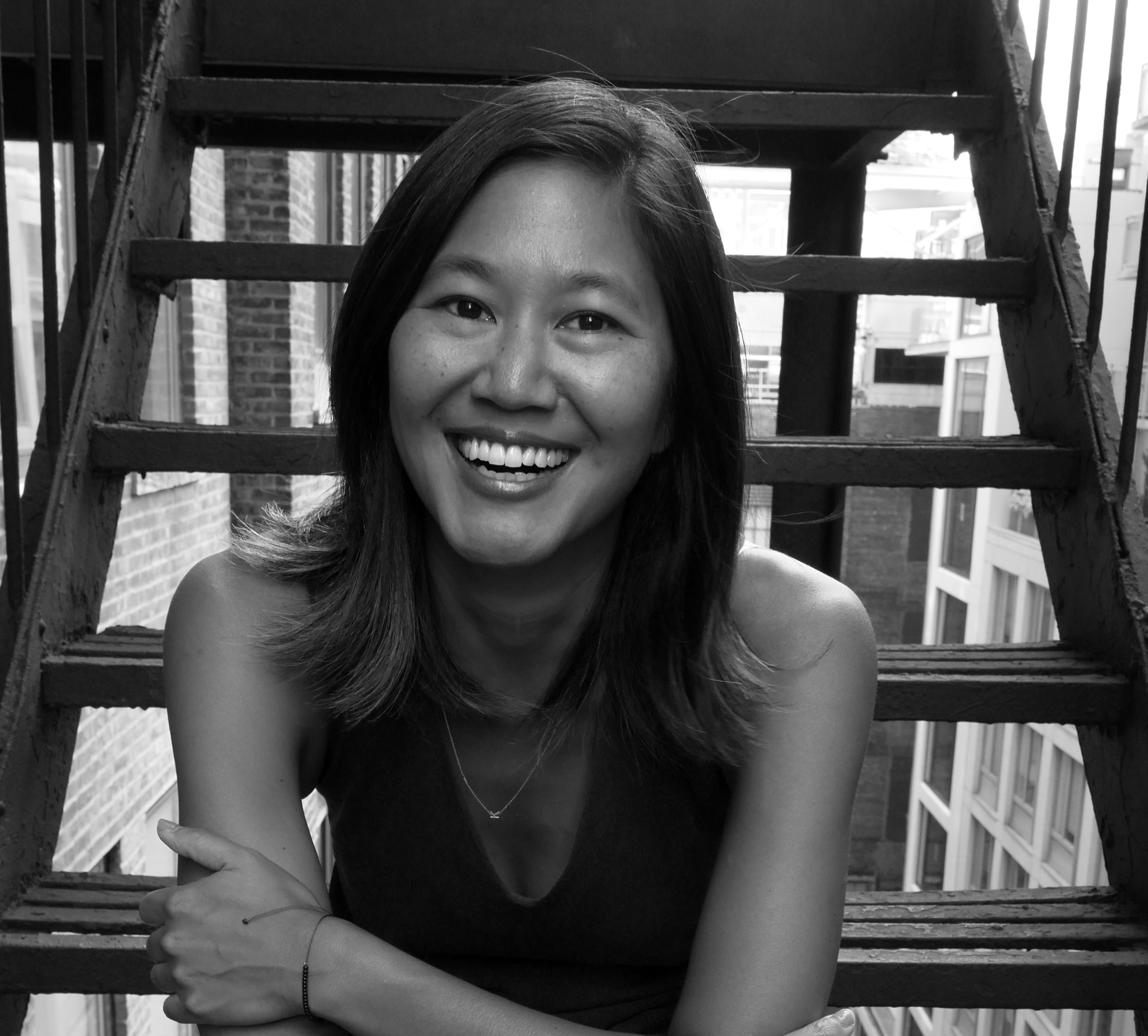 A first-generation Chinese American from Youngstown, Ohio, Stephanie Wang-Breal uses film as a tool to subvert the narrative. She is an award-winning filmmaker, commercial director and co-founder of the independent production company, Once in a Blue Films. Wang-Breal has directed three feature length films: Tough Love (2014) and the Nest-supported Wo Ai Ni Mommy (2010) and Blowin’ Up (2018).

She has also directed commercials and short form content with talents and brands such as Tan Dun, Planned Parenthood, Minwax, ESPN, Tiffany & Co, Verifone, and Apple. Wang-Breal’s independent work has been supported and recognized by the Sundance Institute, Ford Foundation, and featured at the Tribeca Film Festival.

Wang-Breal was also awarded a 2019 Chicken & Egg Award, and she resides in Brooklyn, New York with her son and daughter.