The nomination list for the 73rd Primetime Emmy® Awards, was announced on Tuesday, July 13 and includes projects by three Chicken & Egg Award recipients. At Chicken & Egg Pictures, we are celebrating this egg-cellent news and wishing them the best! 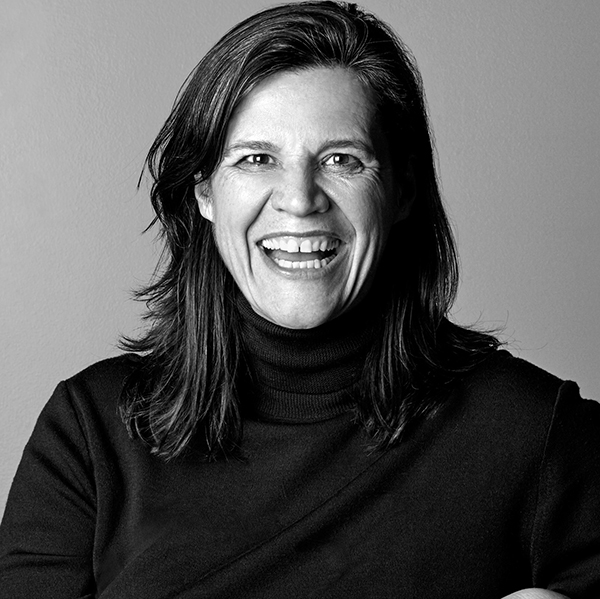 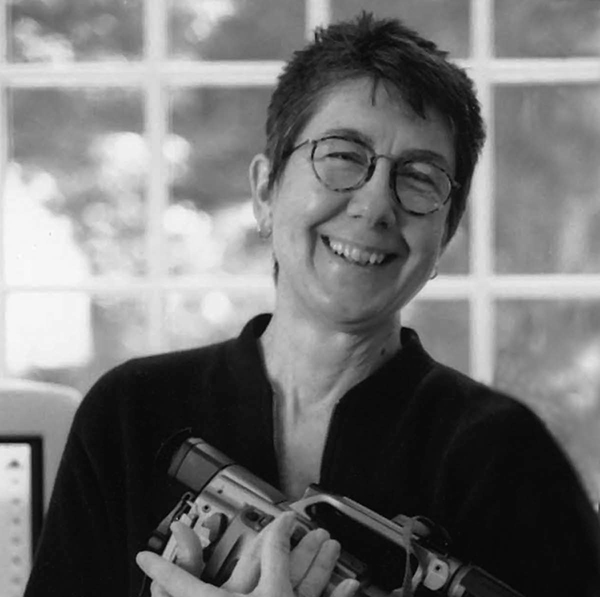 Nominated for Outstanding Directing For A Variety Special.

A special congratulations to 2016 Chicken & Egg Award Recipient Yoruba Richen for her direction of How It Feels To Be Free. The film participated in the 35th season of the American Masters series, which was nominated for Outstanding Documentary Or Nonfiction Series. American Masters is produced by Julie Sacks.