Plus a special shoutout to AlumNest filmmakers Nanfu Wang, Jialing Zhang, and the In the Same Breath team for their win in the award for Outstanding Achievement in Nonfiction Film For Broadcast. 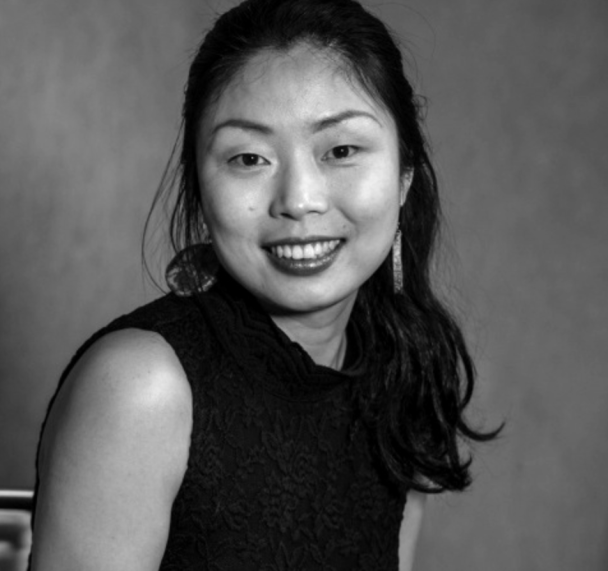 Take a look at the complete list of award winners by visiting this link.