Unapologetic captures a tense and polarizing moment in Chicago’s fight for the livelihood of its Black residents. The film follows Janaé and Bella, two young abolitionist organizers, as they work within the Movement for Black Lives to seek justice for Rekia Boyd and Laquan McDonald, two young Black people killed by Chicago police. They aim to elevate a progressive platform for criminal justice to a police board led by Lori Lightfoot and a complicit city administration, while also elevating leadership by women and femmes.

Unapologetic is a participant of Project: Hatched 2021. 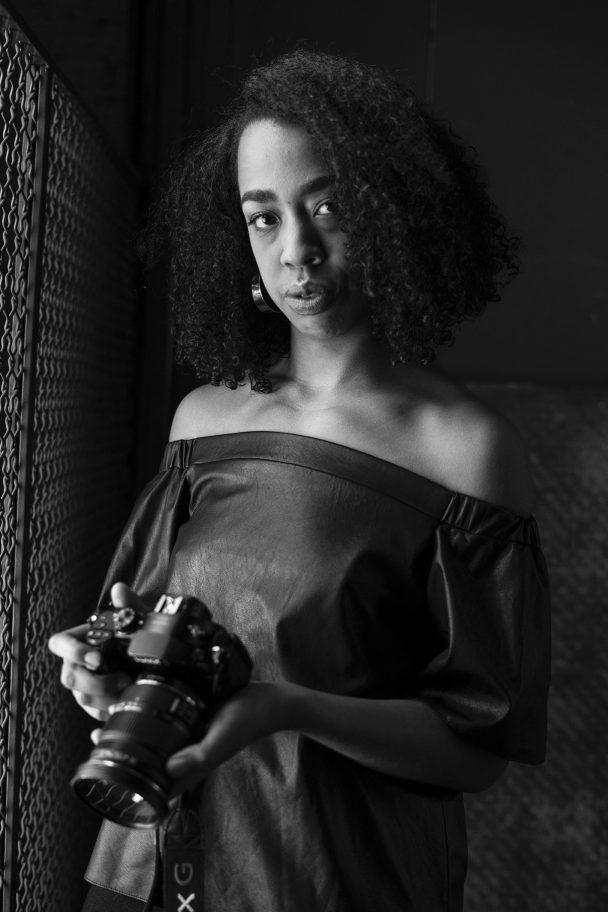 Ashley O’Shay is a director-DP based in Chicago, Illinois, whose work focuses on illuminating marginalized voices. She has collaborated with a number of brands, including Nike, Vox, Wilson Tennis, and Dr. Martens. Most recently, she filmed an international commercial spot for Wilson Tennis, with over one million views in digital markets. In 2020, she captured the final episode of Dr. Martens “Tough As You” series, starring the band Phony Ppl, accruing over 65K views on social and web.

Her work also appeared in the critically-acclaimed Lifetime docuseries Surviving R. Kelly. Although she has crafted many short films, Unapologetic is her first venture into the feature world. The film premiered at the 2020 BlackStar Film Festival and was shortlisted for the IDA Documentary Awards.