Ashley is a high school senior who must divide her time between school and supporting her family as a second-generation Mexican American. Located in a California working class town, the harshness of agricultural labor in the strawberry fields shares a stark contrast with the beautiful nature and relationship to her spiritual ancestral upbringing. Director Emily Cohen Ibañez documents Ashley’s life guided by the spirit world through her hardships and joys in modern America.

Fruits of Labor is a participant of Project: Hatched 2021. 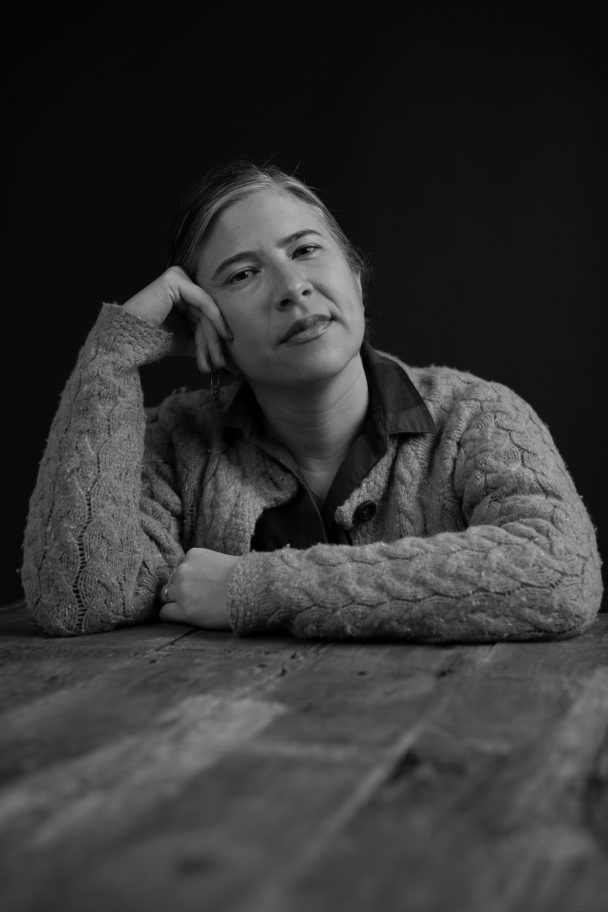 Emily Cohen Ibañez (Director/Cinematographer/Producer/Writer) is a Latinx filmmaker with Colombian and Syrian Jewish heritage. She earned her doctorate in Anthropology in 2011 with a certificate in Culture and Media at New York University.

Her film work pairs lyricism with social activism, advocating for labor, environmental, and health justice. Her feature documentary debut, Fruits of Labor premiered at SXSW 2021 with its international premiere at Hot Docs 2021. Emily was a Fulbright Scholar from 2007 to 2008 based in Colombia; she screened her film Bodies at War in 22 rural Colombian municipalities affected by landmines in partnership with the Colombian Campaign Against Landmines. Emily regularly makes commissioned short films for venues like The Guardian, The Intercept, and Independent Lens. She is a recipient of multiple fellowships and grants including the National Science Foundation, JustFilms/Ford Foundation, Firelight Media Documentary Lab, 4th World Indigenous Media Lab, Field of Vision, and the Sundance Institute | Kendeda Short Film Fund, amongst others.