Meet Kimonti Carter.
Former president and current member of an over 40-year Washington State prisoner-initiated program, the Black Prisoners’ Caucus. At 34, Kimonti founded TEACH (Taking Education and Creating History), an innovative prisoner education program.
In their childhood, Kimonti and a group of his peers maneuver through a non-negotiable pathway to joining gangs as early as 11-years-old. This is a community profoundly impacted by our policies in the 1990s which label kids super-predators leading to outcomes of poverty, dead-end prospects for thriving in school and in life, and to outcomes such as committing violent crimes and spending life in prison.
The film, told by the people who have lived these conditions, unravels intimate stories from interviews brought to life through archival footage, cinema verité discussions, masquerade, and dance , unravelling why children commit violent crime and how these children – now adults – are breaking free from their fate by creating a model of justice that is transforming their lives, our humanity and a quality of life for all our children.

Since I Been Down is a participant of Project: Hatched 2021. 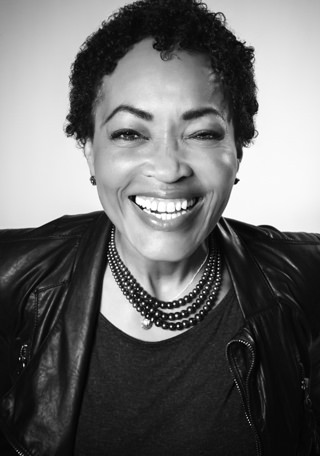 Gilda Sheppard is an award-winning filmmaker who has screened her documentaries throughout the United States and internationally—in Ghana, West Africa, France at the Fest Afrique 360 Cannes, and Germany at the International Black International Cinema Festival in Berlin. Sheppard is a 2017 Hedgebrook Fellow for documentary film and a 2019 Artist Trust Fellowship recipient. Sheppard recently completed her documentary Since I Been Down on education, organizing, and healing—developed and led by incarcerated women and men in Washington State’s prisons. Since I Been Down has been accepted at over 13 film festivals in the US and Canada, won the Social Justice Film Festival’s Feature Documentary Gold Prize, and was recognized among the “Best of the Fest” at DOC NYC.

For over a decade, Sheppard has taught sociology classes in Washington State prisons. She is a sponsor for the Black Prisoners’ Caucus and is a co-founder and faculty for Freedom Education Project Puget Sound (FEPPS), an organization offering college accredited courses at Washington Corrections Center for Women. Sheppard is also a Professor of Sociology and Cultural and Media Studies at the Tacoma Program at  Evergreen State College.