This is the story of a Greek physician who collects pendants and bracelets.
This is the story of an Italian woman who has been fighting for 15 years to “make bodies talk.”
This is the story of those who watch over the forgotten migrants.
Since the beginning of 2016, 3,649 migrants have died while attempting to reach Europe by sea. 3,649 names, the vast majority of which have been diluted in the deep blue waters of the Mediterranean.
What happens to the dead? Who identifies them?
What do the mothers, the brothers do to try to find their missing loved ones?
For years, medical examiners have been trying to give back a name, dignity, a memory to these forgotten souls.
This film tells their story. 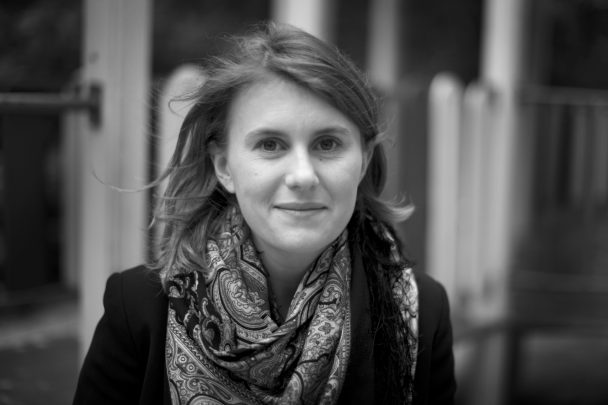 Madeleine Leroyer, 32, graduated from Sciences Po Paris in 2007. In 2016, she trained at Les Ateliers Varan and IDFAcademy. She recently directed Abdelkader from Stalingrad. She co-directed the documentary Putin’s Gulag, which was awarded the jury’s prize at FIGRA in 2014. A freelance correspondent from 2008 to 2014 in Russia for several French media organizations, she is also the author of Une vie de pintade à Moscou, published by Calmann-Levy.