The Wife Of is a participant of the 2022 (Egg)celerator Lab.

Volia Chajkouskaya is a founder and program director of the Northern Lights Nordic Baltic Film Festival in Belarus. Since 2019 Volia has been working in the Estonian production company Allfilm. She is a voting member of the European Film Academy. Volia is a graduate of Jihlava International Documentary Film Festival’s Emerging Producers 2018. She has a master’s degree in directing and producing a documentary film in the Baltic Film, and Media School (Tallinn, Estonia).

Volia launched Volia Films (Estonia / Belarus) production company in 2016. Volia Films produced the feature length documentary The Road Movie (dir. Dmitrii Kalashnikov) in 2016, had its world premiere at IDFA First Appearance Competition, was screened at more than 80 festivals, and in 2018 was distributed in the US. Volia produced the documentary My Granny From Mars (dir. Alexandr Mihalkovich) 2018, which was world premiered at Jihlava IDFF. She co-produced Pure art (dir. Maksim Shved) 2019, which premiered at the Krakow Film Festival. Currently Volia has several films on different production stages. 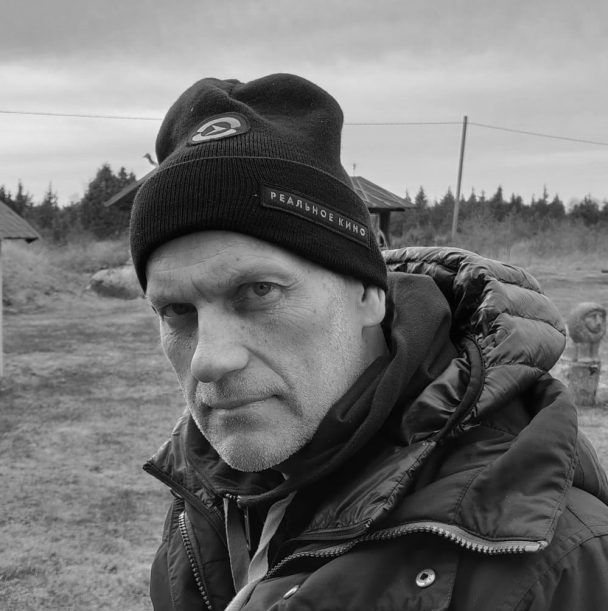 Ivo Felt is a producer, sound designer, and co-founder of Estonian production company Allfilm. Ivo’s productions include Zaza Urushadze’s Tangerines, nominated for an Academy Award and a Golden Globe, as well as Klaus Härö’s The Fencer, nominated for a Golden Globe. Ivo is also teaching at the Baltic Film, and Media School, and the Estonian Art Academy.

Ivo was a line producer for Christopher Nolan’s Tenet, co-producer of Carl Olsson’s Meanwhile on Earth, producer of Tanel Toom’s Truth and Justice, among others. 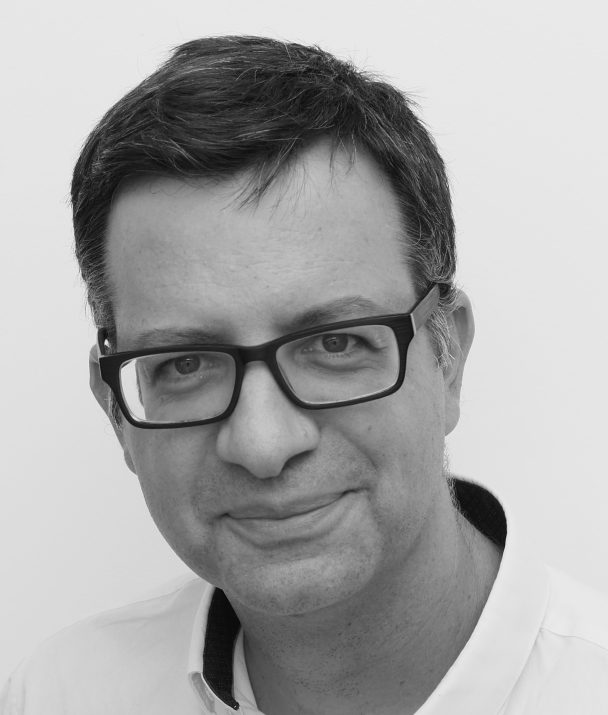 Christian Popp is a former commissioning editor at ARTE. He commissioned more than 30 documentaries, numerous themed evenings, and live broadcasting shows. He became a producer in 2005 for interscience film, and DOCDAYS Productions, before confounding YUZU Productions. His productions have premiered at Sundance, IDFA, and Cannes Film Festival.

His work as producer includes Russia vs. Russia, Time Thieves, Becoming Cary Grant, among others. 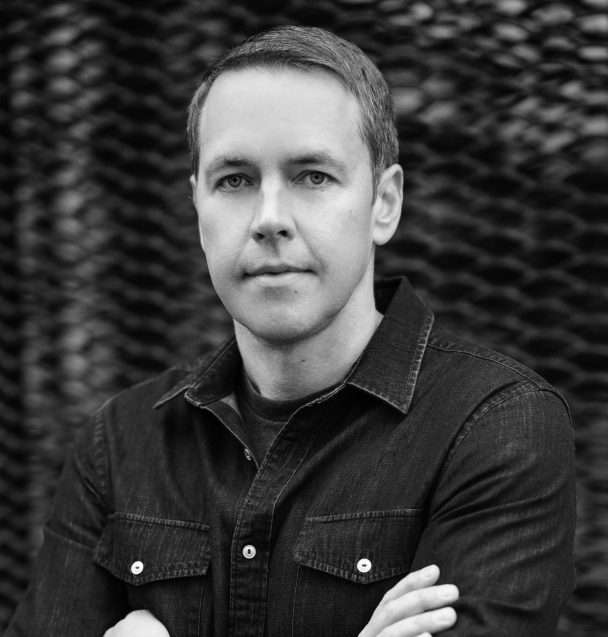 Marius Markevicius is an award-winning filmmaker and President of Sorrento Productions, based in Los Angeles. Marius directed and produced Ashes in the Snow, the film adaptation of The New York Times best-selling novel Between Shades of Gray. He directed the documentary feature film The Other Dream Team, which premiered at Sundance Film Festival 2012. Marius co-produced Drake Doremu’s Like-Crazy.