A journalist estranged from her violent father discovers that he’s become a victim of exploitation at work. When she agrees to help him expose the injustice, it reopens the wounds of their past.

TATA is a participant of the 2022 (Egg)celerator Lab. 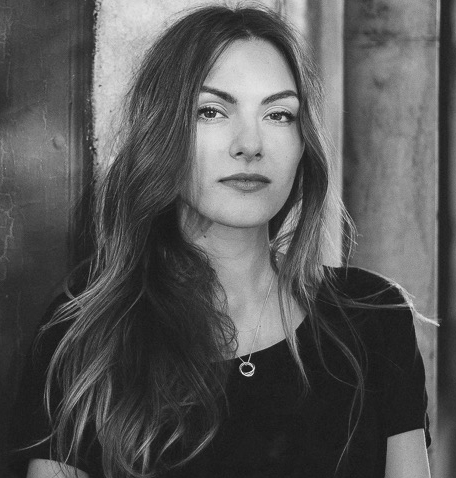 Lina Vdovîi is an award-winning independent reporter from Moldova, based in Romania. Lina is experienced in investigative and narrative journalism, and new media. Her articles have been published in major national and international outlets, and her work has been nominated for the European Press Prize. Lina started her filmmaking career producing news and documentaries for the national German television broadcaster ZDF. She was the screenwriter for the feature documentary Acasa, My Home. TATA, will be her directing debut. 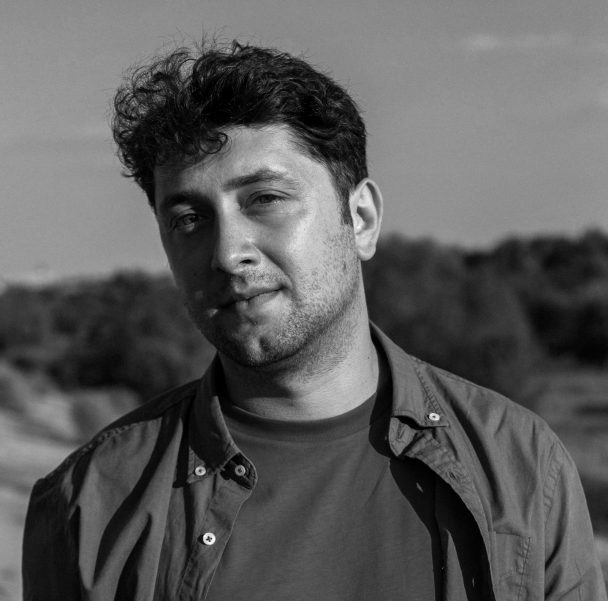 Radu Ciorniciuc is a Romanian film director, cinematographer, and investigative journalist. Radu’s debut feature documentary film, Acasa, My Home, won the World Cinema Documentary Competition Special Jury Award for Cinematography at Sundance Film Festival 2020.
He co-founded the first independent media organization in Romania; Casa Jurnalistului, a community of reporters specializing in in-depth, long-form, and multimedia reporting. Since then, Radu has worked as a long-form writer and undercover investigative reporter. His research is focused on human rights, animal welfare, and environmental issues across the globe. 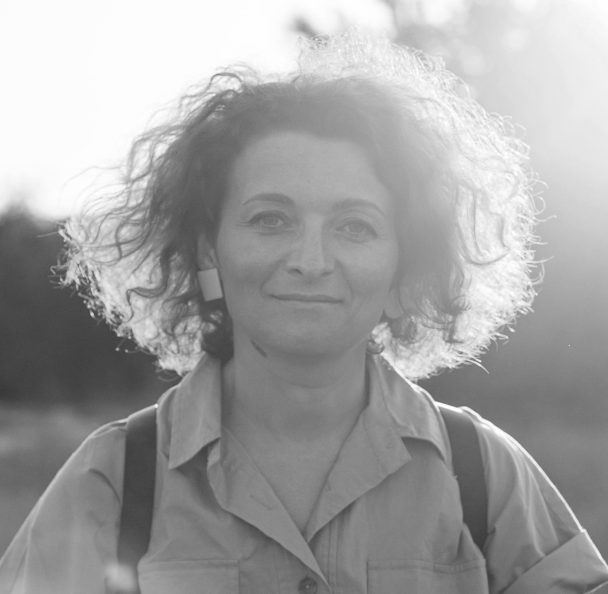 Monica Lăzurean-Gorgan is a Romanian producer and director, member of the Academy of Motion Picture Arts and Sciences. Monica produced Acasa, My Home by Radu Ciorniciuc, winner of the World Cinema Documentary Competition Special Jury Award for Cinematography at Sundance Film Festival 2020 and other 40 international awards, she was a delegate producer for Touch Me Not by Adina Pintilie and co-producer for Chuck Norris vs Communism by Ilinca Calugareanu. Monica is the director of feature length documentaries such as A Mere Breath, winner of Best Doc in Sarajevo IFF, Best Doc in CEE Vienna IFF and co-director of Wood, premiered at HotDocs and CPH:Dox 2020.