Filmmaker Margaret Byrne follows three formerly incarcerated Chicagoans–Angela, Dimitar, and Daniel–as they manage their respective mental illnesses while searching for stability in their families, friendships, jobs, and housing. Over the course of five years, while documenting their rarely seen struggles, Byrne faces her own challenges and reckons with her own history of mental illness. Any Given Day intimately captures the hard-fought triumphs and struggles of living at the intersection of mental illness, poverty, and addiction, providing deeply personal insight into the necessity of caring relationships, especially when life is at its most difficult.

Any Given Day is a participant of Project: Hatched 2022. 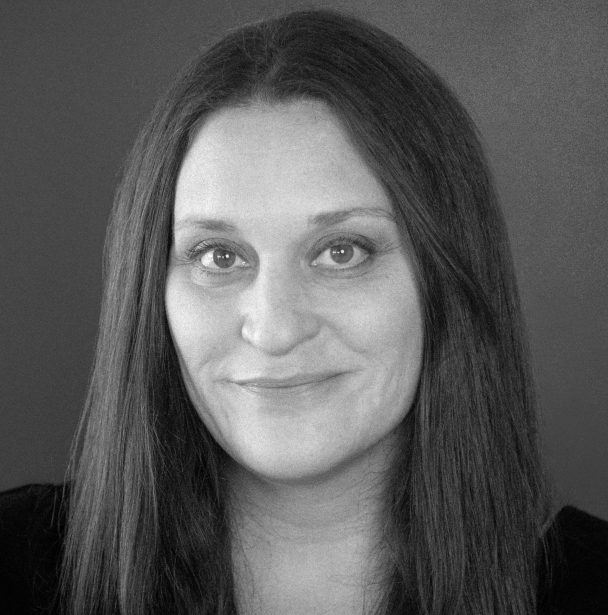 Award-winning filmmaker Margaret Byrne directed and produced Any Given Day (America Reframed, 2022) and Raising Bertie (POV, 2017). She is in the production of Corruption Capital, a series that follows a retired homicide detective and dozens of men that were allegedly framed for murder. She has worked as a cinematographer on over a dozen films including Surge (2020), Generation Wealth (2018), and American Promise (2014). She is the founder of Beti Films, a film collective based in Chicago.

ABOUT THE PRODUCER & IMPACT PRODUCER 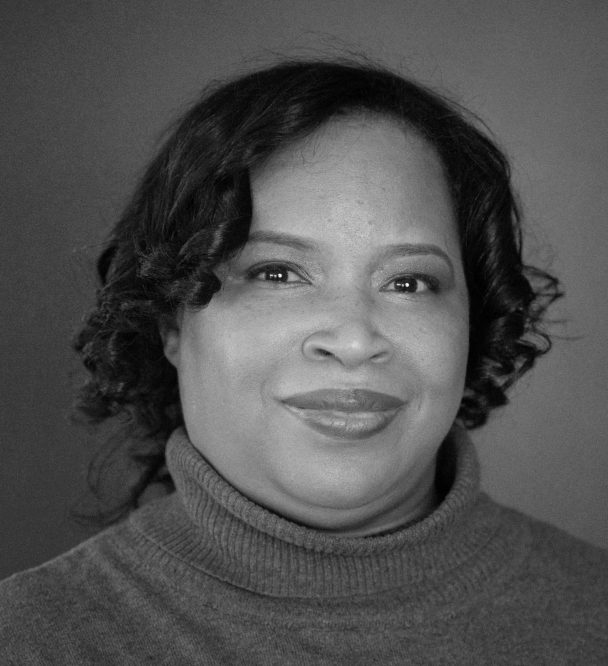 Latesha Dickerson, Producer/Impact Producer, is an independent filmmaker currently working on her first documentary project Teaching While Black, which explores the lives of Black teachers in Chicago’s public schools. She is a Kartemquin Films’ 2017 Diverse Voices in Docs Fellow and a Kartemquin Films’ 2019 Diverse Voices Accelerator Fund and Emerging Storyteller Fund grantee. She served as an impact coordinator for the short documentary ‘63 Boycott (Kartemquin Films). Latesha is a former educator with over twenty years of experience working in and with Chicago’s public schools. She holds a Bachelor of Science in Biology from Chicago State University and a Master’s of Education in Education Policy and Management from the Harvard Graduate School of Education.

A Woman on the Outside