A group of Maine dairy farmers are dropped by their milk company and confronted with the real possibility of losing their farms. The farmers launch their own milk company, Maine’s Own Organic Milk. The farmers and their families struggle to make ends meet as they get the company off the ground. Faced with slow sales and mounting bills, can the farmers hang together long enough for the gamble to pay off? Or will they be left worse off than before?

Betting the Farm is co-directed by Cecily Pingree and Jason Mann. 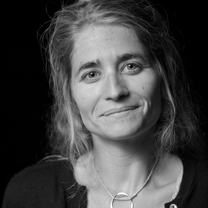 Cecily Pingree started her film work with Arts Engine in New York City, where she worked on various productions including Arctic Son and Alvin Ailey: American Dance. She has worked on projects for The New York Times, National Geographic, and The Gates Foundation. Her solo work covers such varied topics as fishing and worm harvesting on the Maine coast, public health in Eastern Africa, and media consolidation across the U.S. Betting the Farm is her first feature. Cecily lives 12 miles off the coast of Maine on a small island, where she keeps bees and chickens. 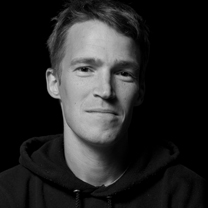 Jason Mann has worked as a cinematographer, assistant editor, grip, sound recordist, and bartender. His credits include director of photography and co-producer of Lost Souls (Animas Perdidas), which aired nationally on Independent Lens in 2010, and assistant editor for the Discovery HD Theater series Sunrise Earth.  He is continually inspired by the work of other filmmakers, especially his grandfather, director Delbert Mann. He lives in Maine with his wife, two children, and cantankerous black lab.

Betting The Farm premiered in competition at Silverdocs in June, 2012. It screened as the opening night film of the Camden International Film Festival, where it sold out two theaters and won the Audience Award. It screened at numerous other festivals in the U.S., including DOC NYC and Big Sky Documentary Film Festival. After the Maine premiere at CIFF, the film screened at theaters in 30 cities and towns across the state of Maine.