Onlookers offers a visually striking and immersive meditation on travel and tourism in Laos, reflecting on how we all live as observers. Traversing the country’s dusty roads and tranquil rivers, we watch as elaborate painterly tableaus unfold, revealing the whimsical and at times disruptive interweaving of locals and foreigners in rest and play. Drawn to spectacle, tourists swarm to magnificent Buddhist temples, the intriguing rituals of monks, and sites of dazzling natural beauty, then recede like a passing tide, leaving Laotians to continue with their daily lives.
Onlookers transports viewers on a sensorial journey of deep looking and listening, inviting audiences to reflect on their own modes of tourism, while asking the looming existential questions: Why do we travel? What do we seek? 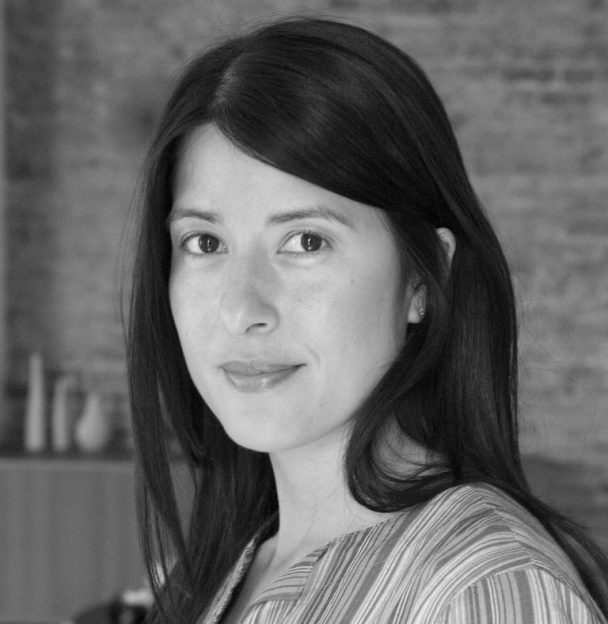 Kimi Takesue is an award-winning filmmaker and recipient of Guggenheim and Rockefeller Fellowships in Film. Other honors include two fellowships from New York Foundation for the Arts, an Eastman Kodak Cinematography Fellowship, and grants from ITVS, NYSCA, and Arts Council England. She is a six-time fellow at Yaddo and the MacDowell Colony. Takesue’s feature-length documentary 95 and 6 to Go was nominated for the prestigious 2017 Doc Alliance Selection Award and screened at over twenty-five international festivals including CPH:DOX, DOK Leipzig, Doclisboa, FIDMarseille and DOC NYC. The film was awarded a Special Jury Award at both the Los Angeles Asian Pacific Film Festival and Indie Memphis. Commissioned by International Film Festival Rotterdam, Takesue’s acclaimed Ugandan documentary Where Are You Taking Me? screened at Rotterdam, MoMA’s Doc Fortnight, and the LA Film Festival. The film was theatrically released by Icarus Films, was a Critics’ Pick by Time Out New York and LA Weekly, and was described by The New York Times as, “Fascinating…an unusual, visually rich visit to the nation.” Takesue’s ten films have screened at over two hundred festivals/museums internationally including the Sundance Film Festival, the Locarno Film Festival, New Directors/New Films, SXSW, and the Museum of Modern Art, and have aired on PBS, IFC, Comcast, and SundanceTV. 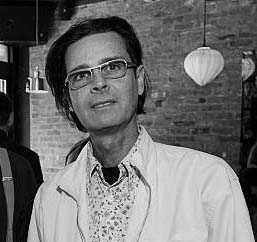 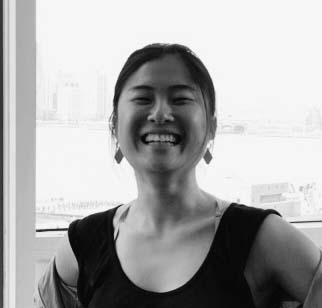