In a coastal town in Spain, young Borja is growing up as the father figure to his little brother Erik, helping out his mother Raquel as she struggles daily to pay the bills. Dreaming of fame and a better life, the family sign Borja up for the local School of Bullfighting. Borja trains hard, trying to fulfil his family’s dream that he will debut as a bullfighter at the age of 16, wearing a magnificent “suit of lights”. But the political, financial and social implications of this contentious tradition turns Borja’s hopeful coming-of-age story into a controversial and unpredictable narrative.

The Boy and the Suit of Lights is a participant of the 2020 (Egg)celerator Lab. 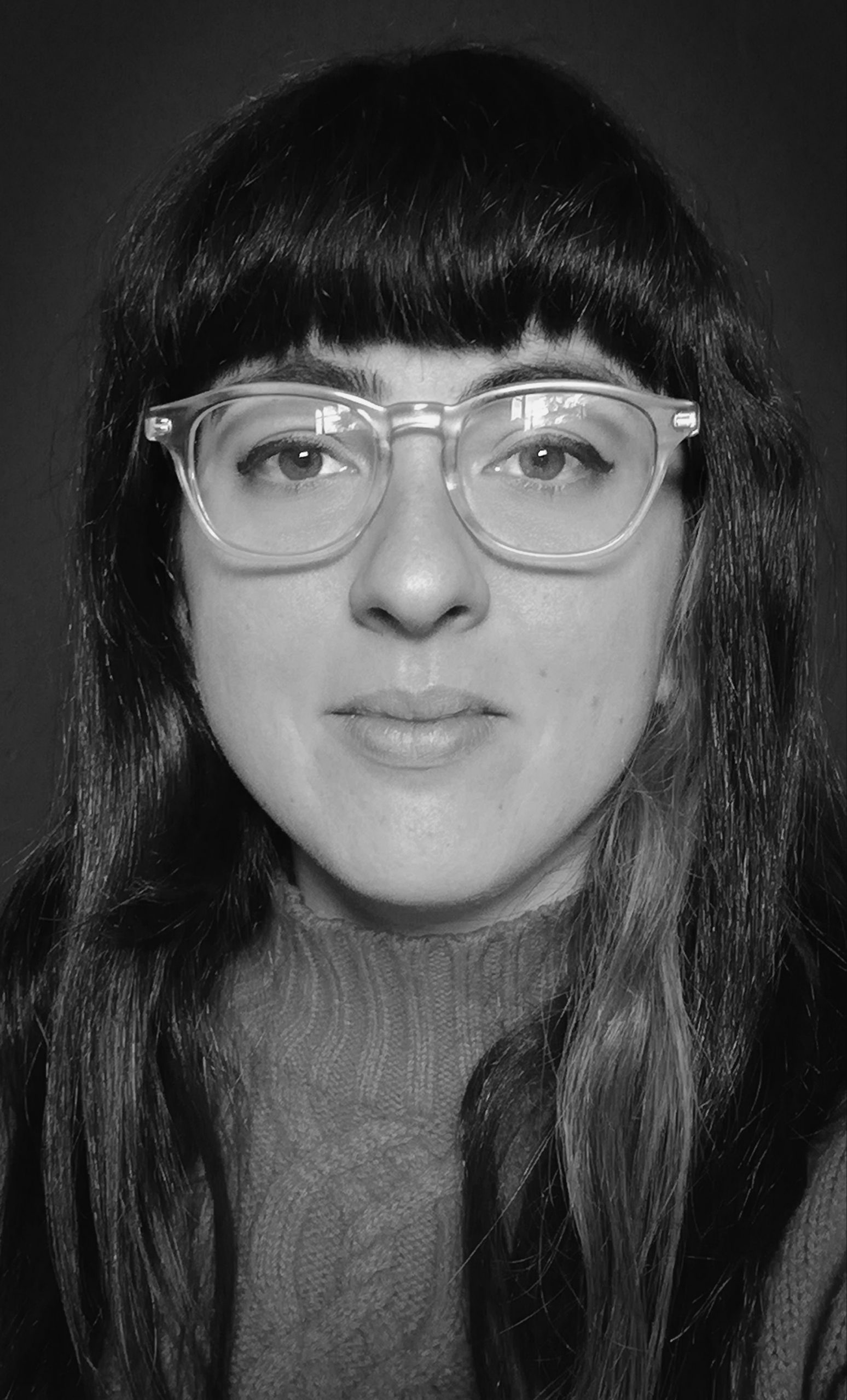 Inma de Reyes is a Spanish-born filmmaker based in Scotland, where she graduated with a Masters of Fine Art in Film Directing at the Edinburgh College of Art. Her debut documentary short To Be a Torero premiered at Sheffield Doc/Fest in 2018 and had massive success, travelling to festivals around the world. She is currently working on her first feature film with Aconite Productions, El Niño y el Traje de Luces or The Boy and the Suit of Lights, an international co-production with Rustic Canyon (United States). Inma was also selected to join Interaction in Serbia, where she directed Osamdeset Dinara, a short film that premiered in Belgrade. She was also commissioned by Screen Scotland and Scottish Documentary Institute, through Bridging the Gap to direct Vivir Bailando, produced by Noe Mendelle, a short film that premiered at Edinburgh International Film Festival in 2019.