Takeover explores the twelve historic hours on July 14, 1970, in which fifty members of the Young Lords Party stormed the dilapidated Lincoln Hospital in the South Bronx, drove out their administrative staff, barricaded entrances and windows, and made their cries for decent healthcare known to the world. They raised the Puerto Rican flag atop the building, and a banner reading “The People’s Hospital”–a nom de guerre still used today. Through archival footage, seamless reenactments, and modern-day interviews, we follow the Young Lords’ resistance against institutions curated by wealth and white supremacy and their fight for the most basic human right: the right to accessible and quality healthcare.

Takeover is a participant of Project: Hatched 2022. 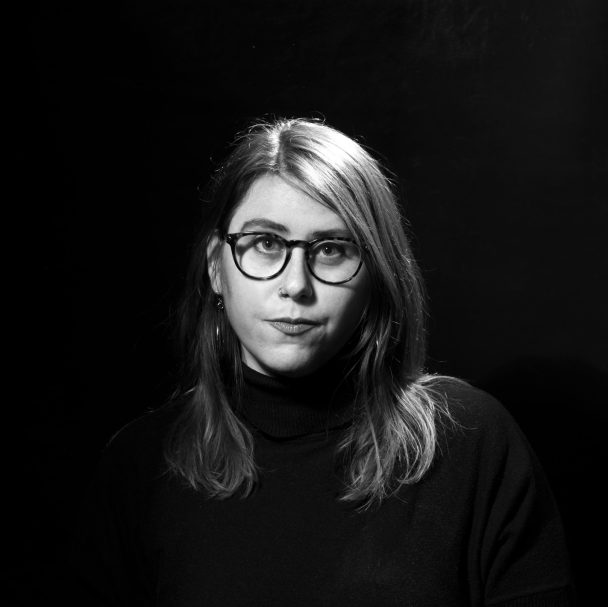 Emma Francis-Snyder is a New York-based activist and award-winning documentary filmmaker. Her directorial debut, Takeover, was shortlisted for an Academy® Award, the IDA Awards, and Cinema Eye Awards. She was chosen as one of Vimeo’s Best New Creators of the year. Takeover is part of the 2021 New York Times OpDoc series. She is an Open Society and Ford Foundation JustFilms grantee. In 2012 Emma, and co-director, Sara Beth Curtis, received the Rosen Fellowship through CUNY Brooklyn College and traveled to Santiago, Chile, and Montreal, Quebec to film the simultaneous student movements. In 2015 she graduated from the CUNY Baccalaureate for Unique and Interdisciplinary Studies  with the self-designed major, “Social Documentation.” Using film she has explored social issues in a creative and critical manner. 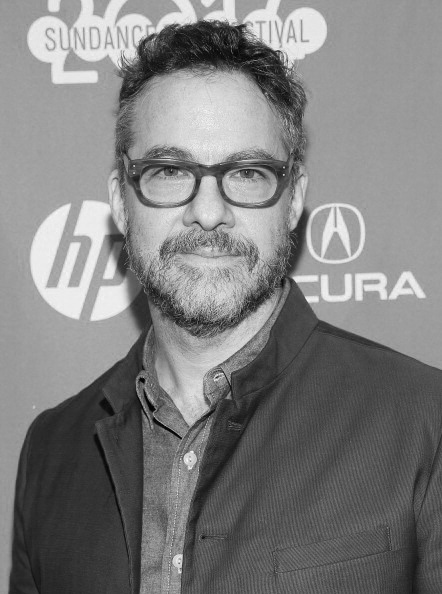 Tony Gerber is an Emmy® and PGA Award-winning writer, producer, and filmmaker. He is a producer of the film Jane (director: Brett Morgen), about the life and work of Dr. Jane Goodall. For CNN Films he directed and co-wrote with Meryl Streep, We Will Rise, chronicling former First Lady Michelle Obama’s trip to Africa, to raise awareness of the importance of girls’ education. The film won an American Television Academy Honors Award and a CINE Golden Eagle Award. In 2005, Gerber co-founded NY-based production company Market Road Films with two-time Pulitzer Prize-winning playwright Lynn Nottage. Nottage and Gerber Executive Produced Unfinished: Deep South, a 10-part podcast for Stitcher investigating an unsolved 1950s lynching, and are currently developing a feature film, Everlasting Yea!, for Amazon Studios.

Mama Has a Mustache