Mama Has a Mustache is a short, quirky, fully animated documentary about gender and family, as seen through children’s eyes. Driven completely by audio interviews of kids ages five to ten, the film uses these sound bytes combined with clip-art and mixed media to explore how children are able to experience and perceive a world outside of the traditional gender binary.

Mama Has a Mustache is a participant of Project: Hatched 2022. 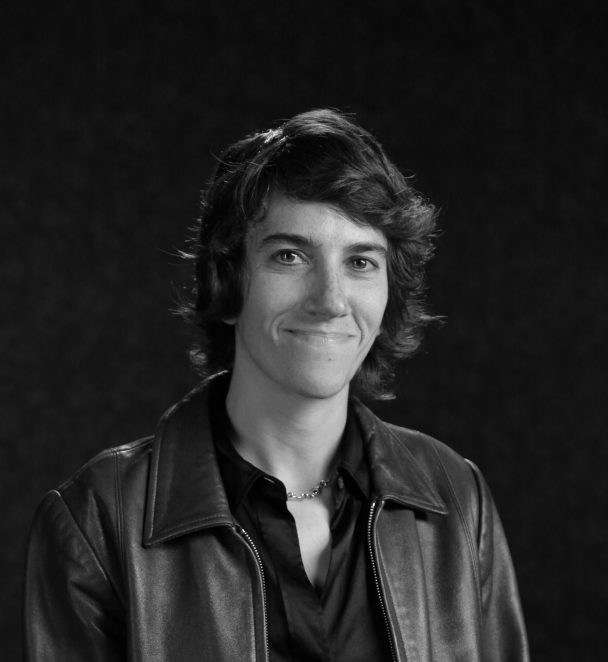 Sally Rubin is a nonbinary, Emmy-nominated documentary filmmaker. Her work includes directorial credits such as Hillbilly, Deep Down, Life on the Line, and The Last Mountain, which have broadcast on Hulu, Independent Lens, and PBS nationally. She has done producing, writing, editing, and consulting for LGBT-themed films such as Wu Tsang’s Wildness and Sam Feder’s Disclosure. Rubin has received grants from the NEH, the NEA, Chicken & Egg Pictures, the MacArthur Foundation, the Perspective Fund, and the Fledgling Fund. Her films have screened at top festivals including the LA Film Festival, DOC NYC, Big Sky, MountainFilm, and the American Documentary Showcase, as well as LGBT-focused festivals such as Outfest and Frameline. A graduate of Stanford’s documentary program, Rubin is a judge for the Emmy® Awards, IDA Documentary Awards, and a proudly out, Queer professor at Chapman University.

ABOUT THE IMPACT PRODUCER 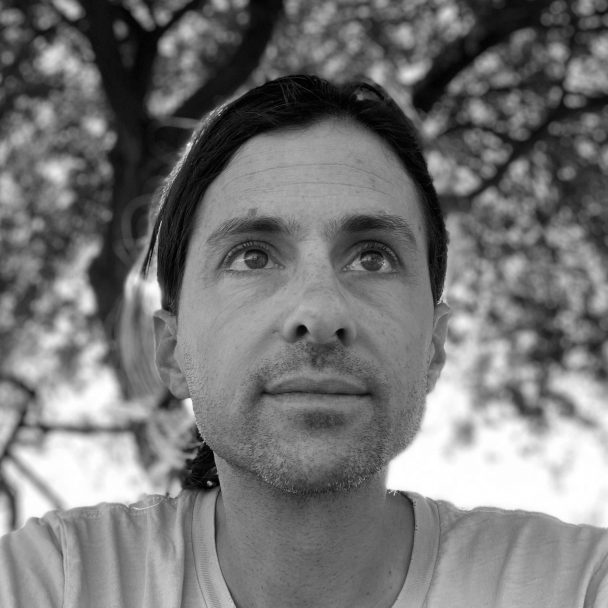 Nick Kelso’s work in creative distribution for numerous documentaries has led to dozens of conference presentations, three national PBS broadcasts, hundreds of grassroots partnerships, and collaborations with organizations like Toyota, Target, and the Andrew Weil Foundation. Nick entered film distribution unconventionally, with a background in creative marketing, nonprofit work, music education, and arthouse cinema. He also writes and produces music, and has released work on the LA-based label Hit+Run.