Ivey Camille Manybeads Tso, a young Navajo filmmaker, investigates the displacement of Indigenous people and the devastation of the environment caused by the same chemical companies that have exploited the land where she was born. She travels to the La Guajira region in rural Colombia, the Tampakan region of the Philippines, the Tehuantepec Isthmus of Mexico, and the protests at Standing Rock. In each case, she meets Indigenous women leading the struggle against the same corporations that are causing displacement and environmental catastrophe in her own home. Inspired by these women, Ivey Camille brings home the lessons from these struggles to the Navajo Nation.

Powerlands is a finalist of Project: Hatched 2022. 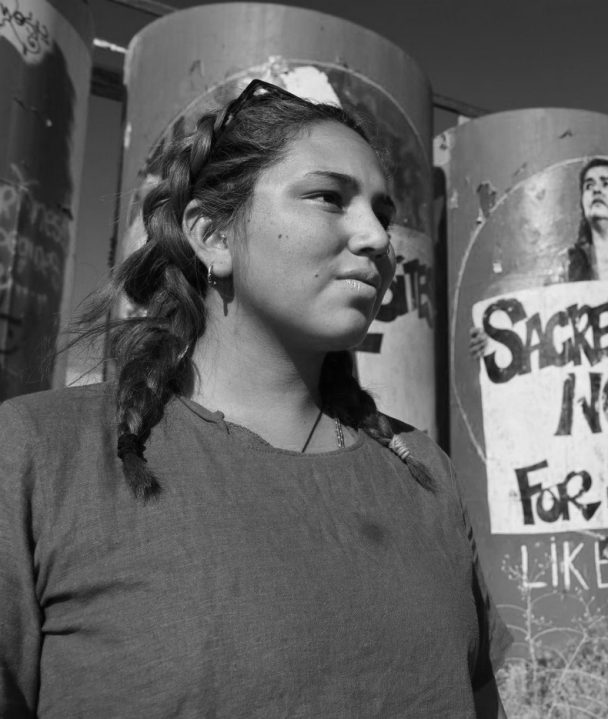 Ivey Camille Manybeads Tso is an award-winning queer Navajo filmmaker and a Firelight Media Documentary Filmmaker Lab fellow. She started making films at the age of 9, through the Native youth project Outta Your Backpack Media. At the age of 13, she made the award-winning fiction film In the Footsteps of Yellow Woman, based on the true story of her great-great-great-grandmother Yellow Woman, who lived through the Navajo Long Walk of 1864-1868. The film was screened in over 90 film festivals internationally and won 11 awards. Ivey Camille continued to refine her filmmaking craft with a full scholarship at Idyllwild Arts Academy in California. She later returned home to work on films in her community in the Navajo Nation. At the age of 19, Ivey Camille began to work on Powerlands, her first feature. 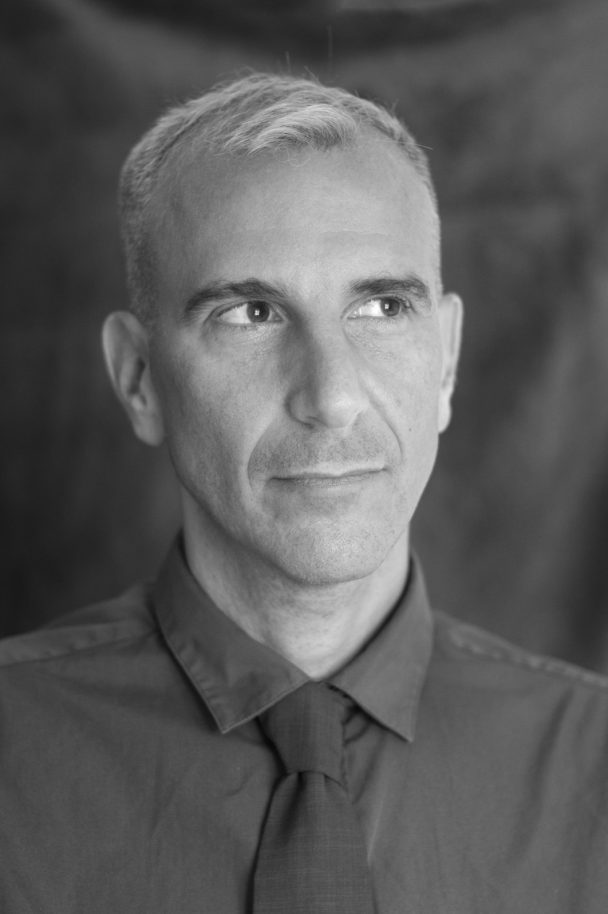 Jordan Flaherty is an award-winning journalist, producer, and author. He has produced dozens of hours of film and television, including for Al Jazeera’s Emmy®, Peabody, and DuPont-award winning program Faultlines; as well as short and long-form documentaries for Democracy Now and teleSUR, reported for The New York Times and Washington Post; and wrote two books based on his reporting. He began his producing career with the independent feature film Chocolate Babies, which was recently added to the Criterion Collection. You can find more of his work at jordanflaherty.org. 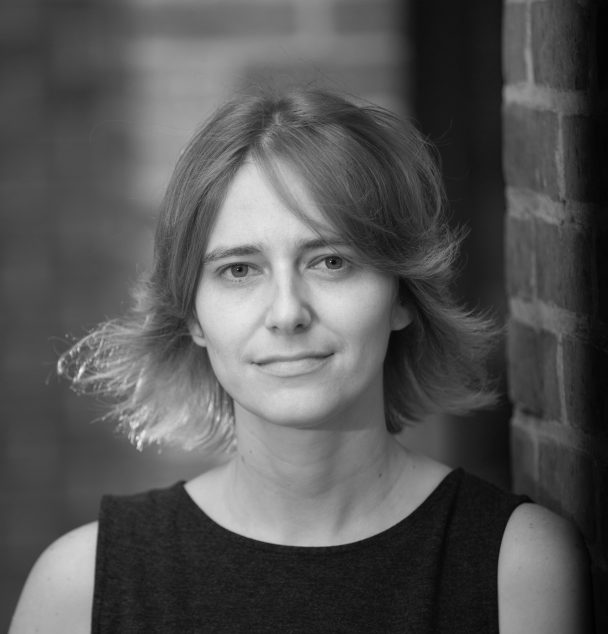 Emily Faye Ratner is a media maker and lawyer based in New Orleans, whose work focuses on state violence. She has organized with local groups to challenge law enforcement violence, incarceration, occupation and imperialism, working with organizations including Safe Streets/Strong Communities, the Orleans Parish Prison Reform Coalition, and New Orleans Palestine Solidarity (NOLAPS). She has also co-convened Patois: The New Orleans International Human Rights Film Festival, at times serving as Patois’ Festival Director and as a member of its organizing collective. Her criminal defense practice focuses on finding paths to freedom for people sentenced to life in prison, and her civil rights practice focuses on revealing the everyday violence implicit in American policing and incarceration. Emily is a proud member of the National Lawyers Guild, the Louisiana Association of Criminal Defense Lawyers, and the Board of Directors of Junebug Productions. 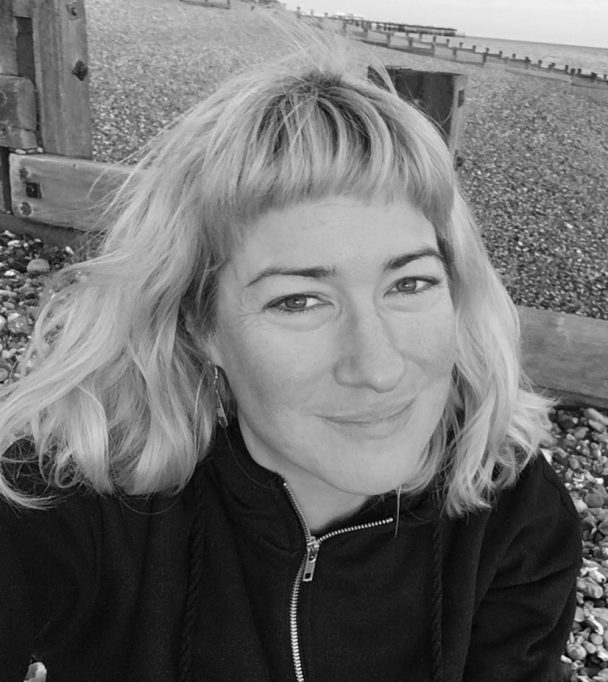 Ewa Jasiewicz is a London-based writer and union organizer. She’s been part of solidarity initiatives on the ground in Palestine, Iraq, and Afghanistan as well as climate justice, anticapitalist and abolitionist movements in the UK, and no border struggles in Poland. Her first book Podpalic Gaze (Raze Gaza) was nominated for the Beata Pawlak Award. She has written for the Guardian, Independent, Al Jazeera, and Le Monde Diplomatique Polish Edition.