The quiet hum of an exercise bike, the diegetic clicking of machines, a sea of pills on the counter. When their 20-year-old son Ryan was found unconscious in a parking lot, Ken and Sue Diviney made a split-second decision to save him. Almost a decade later, they are trapped in a perpetual cycle of caretaking, still waiting for Ryan to wake up from a coma.

Storming intimately explores the realities of long-term caregiving and grief. Cycling through nuanced phases of hope and hopelessness, Ken and Sue reflect on what was forfeited in the hopes of their beloved son’s unlikely recovery after a senseless act of violence left their family and community reeling.

Viewers follow Ken, who delicately balances the physical and emotional tolls of 24-hour caretaking, and Sue, who works long hours to retain health insurance and pay the bills. Together, they’ve done everything possible to keep Ryan ready for the moment he might wake up–but at what cost? While Ken weighs the chances of Ryan’s recovery at home, Sue remains determined to keep hope alive.

Storming is a participant of the 2019 Nest Knight Fellowship, a pilot initiative generously supported by Knight Foundation. 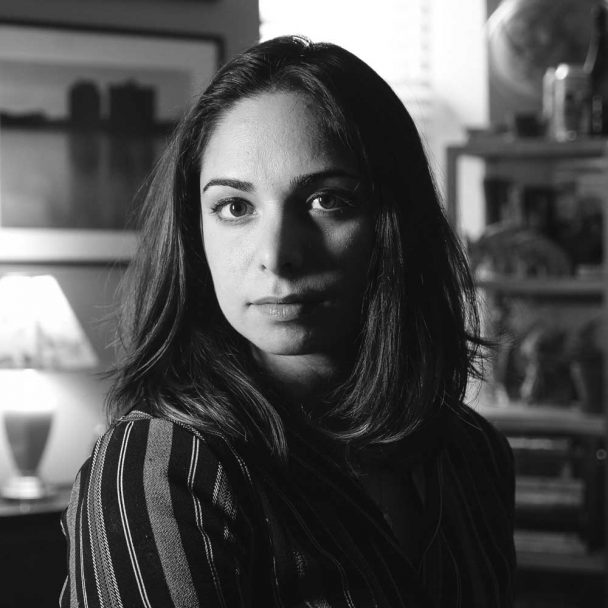 Katrina Sorrentino is a commercial editor, producer, and director, making her directorial debut in documentary filmmaking with Storming. Katrina is seasoned in crafting stories in 30 seconds in the commercial space, and has shifted her life’s work to capturing human stories with the potential to enlighten our perception of the world and human connections around us through documentary film.