A feature documentary about an aging blues singer’s return to the stage 17 years after music broke his heart. Frank Bey’s incredible journey reaches a climactic year as he overcomes the loss of his backing band to record his dream album in Nashville.

Frank Bey: You’re Going to Miss Me is a participant of the 2019 Nest Knight Fellowship, a pilot initiative generously supported by Knight Foundation. 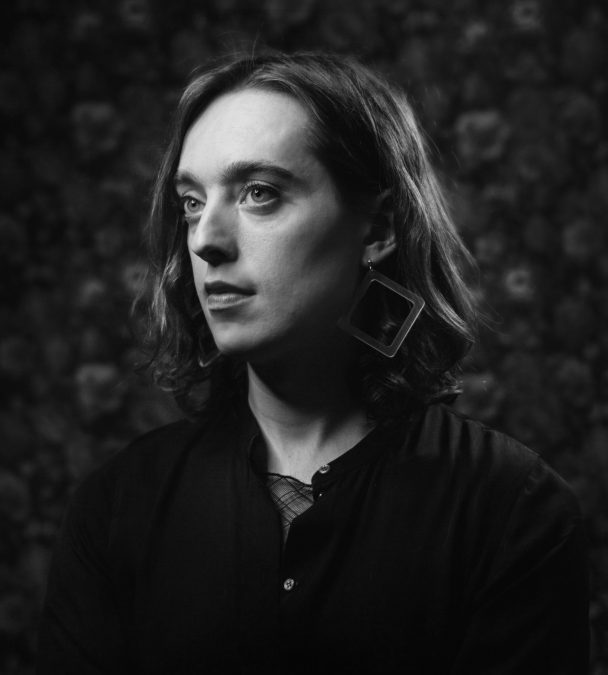 A cinematographer and artist originally from the mountains of Appalachia, Marie Hinson moved to Philadelphia for an MFA in Temple University’s film program. In addition to freelance work for film, commercial and corporate clients, she is an instructor at Scribe Video Center and a member of the Vox Populi artist collective. Her solo and collaborative work has shown at the Philadelphia Museum of Art, Crane Arts, RAIR, Pilot Projects, as well as Frameline, Montreal Underground, BlackStar, Athens International, and Hollyshorts film festivals.

Falaka Fattah and The House of Umoja