An intimate portrayal of Black youth organizing on the west side of Chicago, Change The Name follows a group of 5th graders from Village Leadership Academy as they embark on a campaign to rename Stephen A. Douglas Park after freedom fighters Anna Murray and Frederick Douglass. Over the course of the three-year grassroots campaign, the students tackle bureaucratic Chicago Park District systems, underestimations of their capacity to make real change as well as a pandemic and global uprising.

Change The Name is a participant of Project: Hatched 2021. 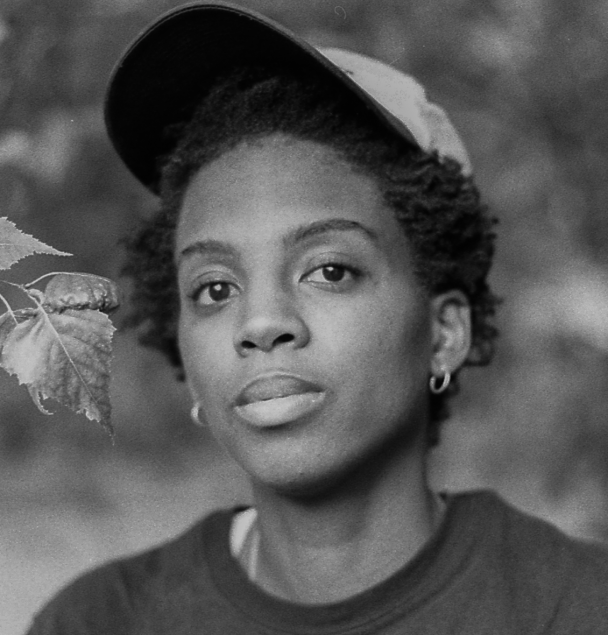 Cai Thomas is a documentary filmmaker and DP telling vérité stories at the intersection of location, self-determination, and identity about Black youth and elders. She grew up in Miami’s Liberty City neighborhood and is deeply interested in stories rooted in place. Her most recent film, Change The Name, supported by P&G and Tribeca Studios through Queen Latifah’s Queen Collective had its world premiere at the 2021 Tribeca Festival. Cai’s prior film, Queenie, premiered at NewFest winning the NY Short Grand Jury award, “The jury unanimously felt that the cinematic scope and emotional depth captured in the film’s 19 minutes brought with seeming ease a colossal new figure to the forefront of the cinematic canon.” She is a member of the NeXt Doc collective and is a Sisters In Cinema fellow. Her work has been supported by the Field foundation, Jonathan Logan Family foundation, If/Then shorts, Onward, and others. Cai is an inaugural Mellon Arts Practitioner Fellow at Stanford’s Center for Comparative Studies in Race and Ethnicity.