After being exposed on the internet at 18 years old, Olimpia decided to find justice by her own hand. As sexual virtual violence wasn’t considered a crime in Mexico, she accepted and embraced her story and turned it into a battle flag. In 2019, she played a fundamental role in the enactment of a groundbreaking law, named after her, to protect women against cyberviolence.

She’s now a public character that reappropriated her narrative, but remains with an open wound and a lingering gaze. The border between her public and private life is blurred. She’s no longer who she was forced to be, but who she decided to become. Will that be enough?

Olimpia is a participant of the 2022 (Egg)celerator Lab. 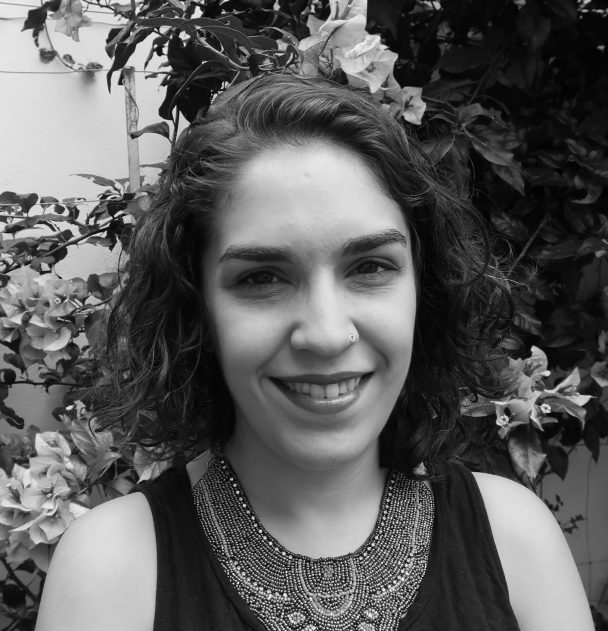 Indira Cato studied Dramatic Literature and Drama at UNAM. In 2014, she produced Llévate mis amores (All of Me), directed by Arturo González Villaseñor. From 2017 to 2019 she produced #Mickey, directed by Betzabé García, with the support of the Sundance Institute, Chicken & Egg’s (Egg)celerator Lab, and IMCINE. She is currently co-producing Maize Daughters, directed by Alfonso Gastiaburo (with the support of INCAA and IMCINE). Olimpia is her first film as a director. She also works as a production professor. 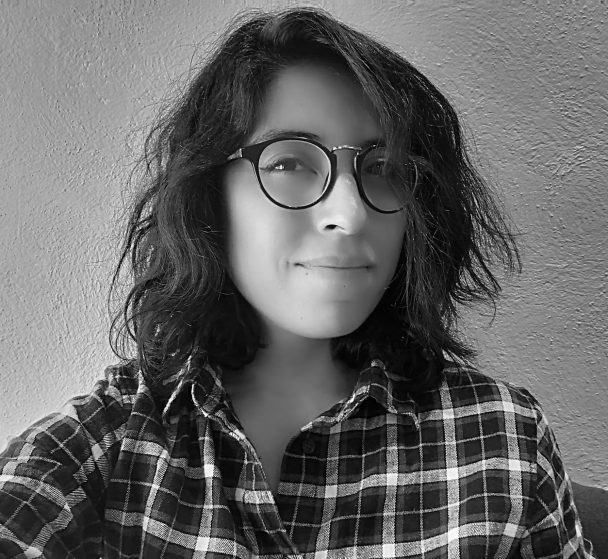 Jessica Rito studied Communication and Audiovisual Production at UNAM.  She has also taken courses of documentary film production, impact production, and film programming at ESCINE, ENAC, Pohualizcalli, and PROCINE. She developed the Tornasolades film club to provide audiences with gender perspective tools to approach cinema. She is a film journalist and critic at FICUNAM and has participated in university and cultural workshops focused on cinema and feminism at UNAM and PROCINE. Olimpia is her first film as a producer.