Patricia Mora waited her whole life to follow her dreams, and now at 70 years old, she has become one of the most relevant feminist left-wing politician in Costa Rica. This film accompanies the profound transformations she experiences in order to continue building her life. Exploring a universe of mournings, questions, and contradictions, Matryoshka is an intimate portrait of a mother through her daughter’s eyes.

Matryoshka is a participant of the 2022 (Egg)celerator Lab. 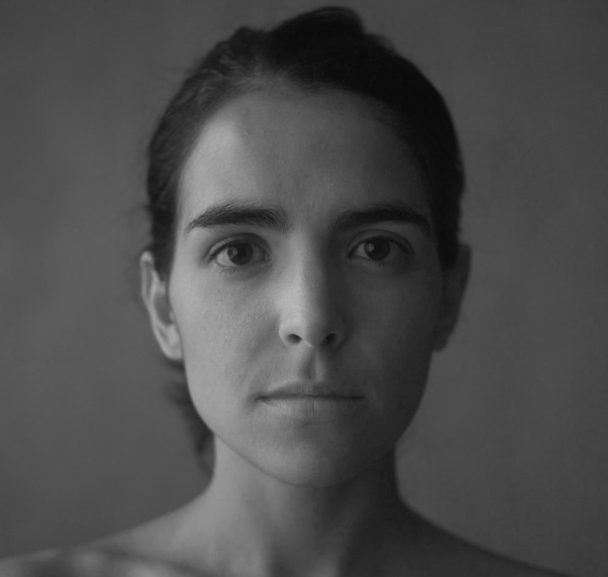 Maricarmen Merino Mora is a Costa Rican filmmaker. Her work explores the thin line between the personal and the political, trying to understand, and question the most intimate narratives that shape our lives. She studied Film Direction at the Centro de Capacitación Cinematográfica in Mexico. Her hybrid short film Bella was part of the Official Selection of the Guadalajara Film Festival, the International Film Festival of the Art of Cinematography EnergaCAMERIMAGE, and was awarded as Best Director at the International Short Film Festival in Mexico. Her debut documentary feature film ¿Dónde estás? premiered at the Guadalajara Film Festival in 2018. She is working on her second documentary feature Matryoshka. 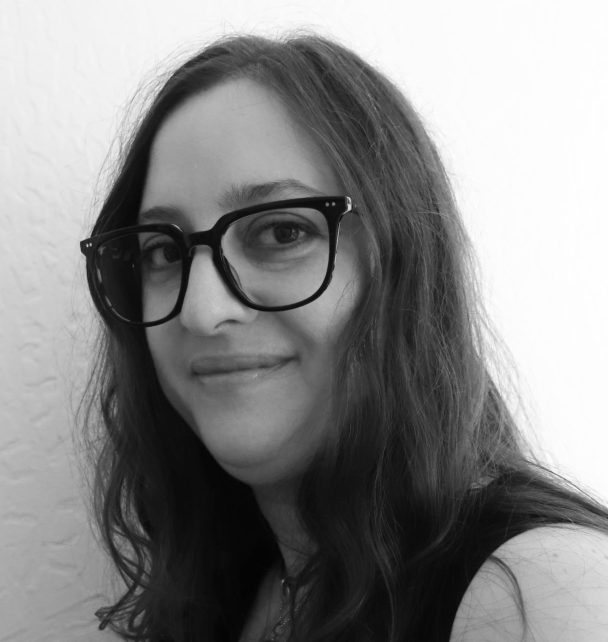 Karla Bukantz was Head of Production at Centro de Capacitación Cinematográfica in Mexico and Deputy Director of Production of the Mexican Film Institute (IMCINE). She is the producer of Sandra Luz López Barroso’s debut documentary film The One Amongst the Shadows, awarded the Silver Puma for Best Film at FICUNAM International Cinema Festival 2021. 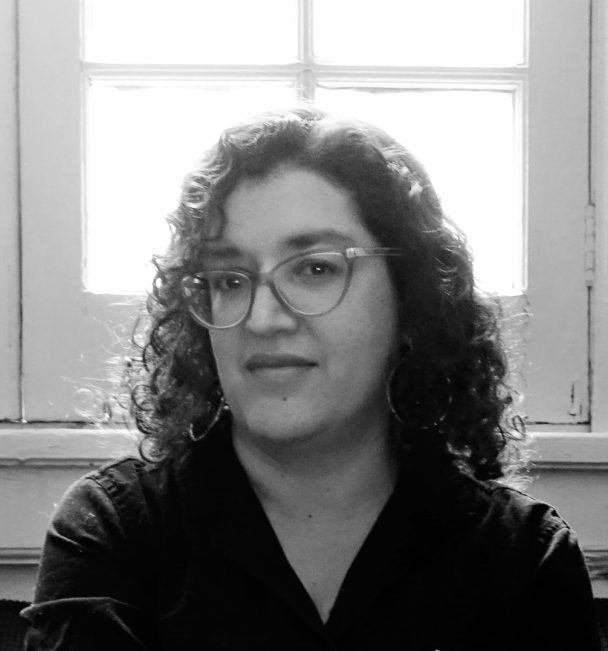 Paulina Villegas is a producer and legal advisor with an MA in International Film Business from the London Film School. As a firm believer that media can change our world perception, she is currently developing several films that focus on female narratives, and promote on-screen representation.