In Crossings, a group of international women peacemakers sets out on a risky journey across the demilitarized zone between North and South Korea, calling for an end to a 70-year war that has divided the Korean peninsula and its people. Comprised of Nobel Peace Laureates and renowned activists, like Gloria Steinem and Christine Ahn, the intrepid team faces daunting logistical and political challenges as they forge a path with their Korean sisters toward peace and reconciliation.

Crossings is a participant of Project: Hatched 2022. 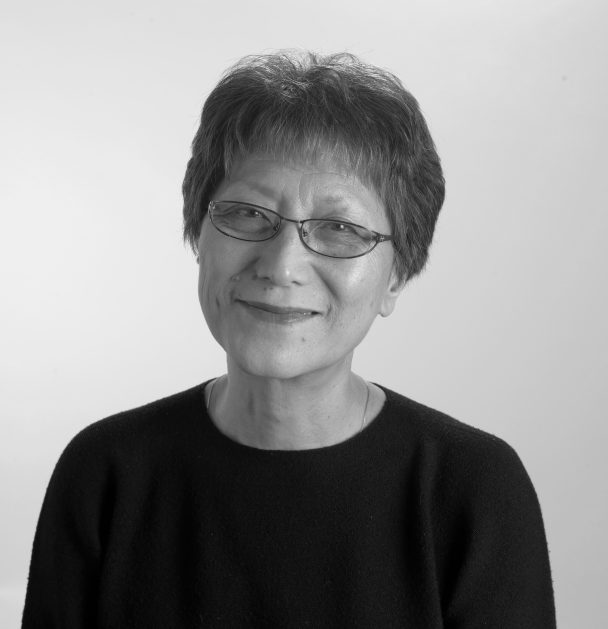 Deann Borshay Liem is a Producer, Director, and Writer of First Person Plural, In the Matter of Cha Jung Hee, Memory of Forgotten, and Geographies of Kinship (America Reframed, 2022). She served as Executive Producer for AKA Don Bonus, for which she won an Emmy® Award, as well as Kelly Loves Tony, On Coal River, Ishi’s Return, and Breathin’: The Eddy Zheng Story. She has contributed as a consultant, story editor, and producer on numerous documentary projects including Special Circumstances, Burqa Boxers, Mimi and Dona, and The Apology. The former director of the Center for Asian American Media (CAAM), Deann is the recipient of the Women, Peace and Security Fellowship from the San Francisco Film Society for her new film, Crossings, about women peacemakers advocating for peace on the Korean peninsula. 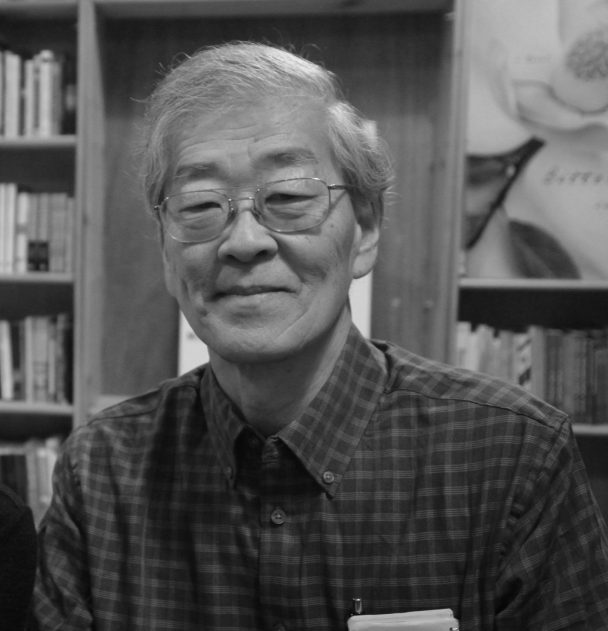 Ramsay Liem, executive produced the award-winning film, Memory of Forgotten War, an outgrowth of his program of work on Korean American memories and legacies of the Korean War. He is a professor emeritus of psychology and visiting scholar at the Center for Human Rights and International Justice at Boston College. His broader interests include the intergenerational transmission of historical trauma and the social and historical contexts of Asian American identity formation. He is responsible for the oral history project Korean American Memories and Legacies of the Korean War and served as project director for the multimedia exhibit Still Present Pasts: Korean Americans and the ‘Forgotten War’. He is the author of numerous articles on the significance of the Korean War in the lives of Korean Americans and the social and psychological impacts of state-sponsored violence. 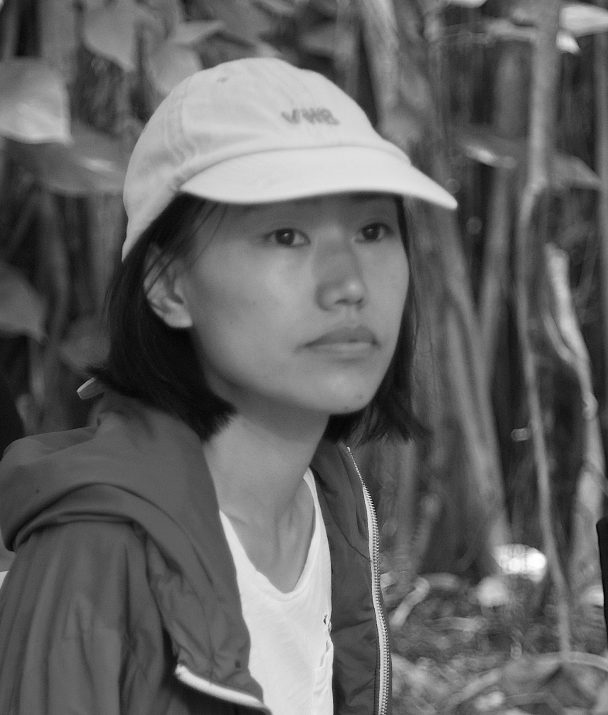 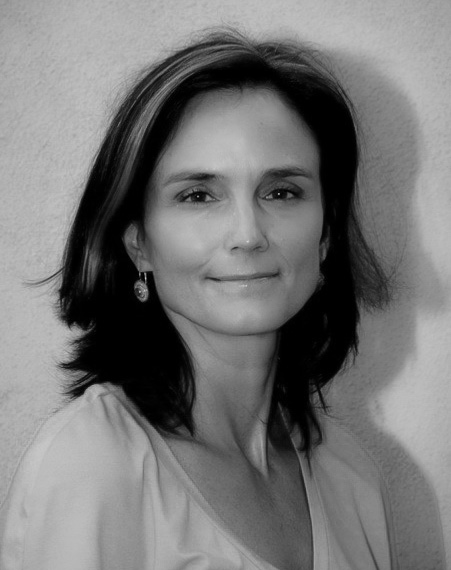 Gay Dillingham founded two environmental companies and a communications firm, and has directed/produced award-winning films including The WIPP Trail, My Body Belongs to Me, and Dying to Know: Ram Dass & Timothy Leary, a tool for making change around the end of life. In 2010, she traveled with New Mexico Governor Bill Richardson on a peace-keeping mission to North Korea, and in 2015 she was one of the thirty international women to travel to North and South Korea calling for an end to the Korean War. Gay is Chair of the Santa Fe Film & Digital Media Commission and Vice President of WildEarth Guardians.

Mama Has a Mustache