Commuted is an intimate look at the life of Danielle Metz and the familial impacts of long-term incarceration.

In 1993, Danielle was sentenced to triple life plus twenty years for nonviolent drug offenses. After serving twenty-three years in prison, Danielle’s sentence was commuted in 2016 by President Obama. Now back home, Danielle is trying to help other women avoid her fate. But perhaps Danielle’s toughest challenge is being a united family again with her two children.

Commuted participated in the 2018 Diversity Fellows Initiative (past program) and is a participant of the 2020 (Egg)celerator Lab. 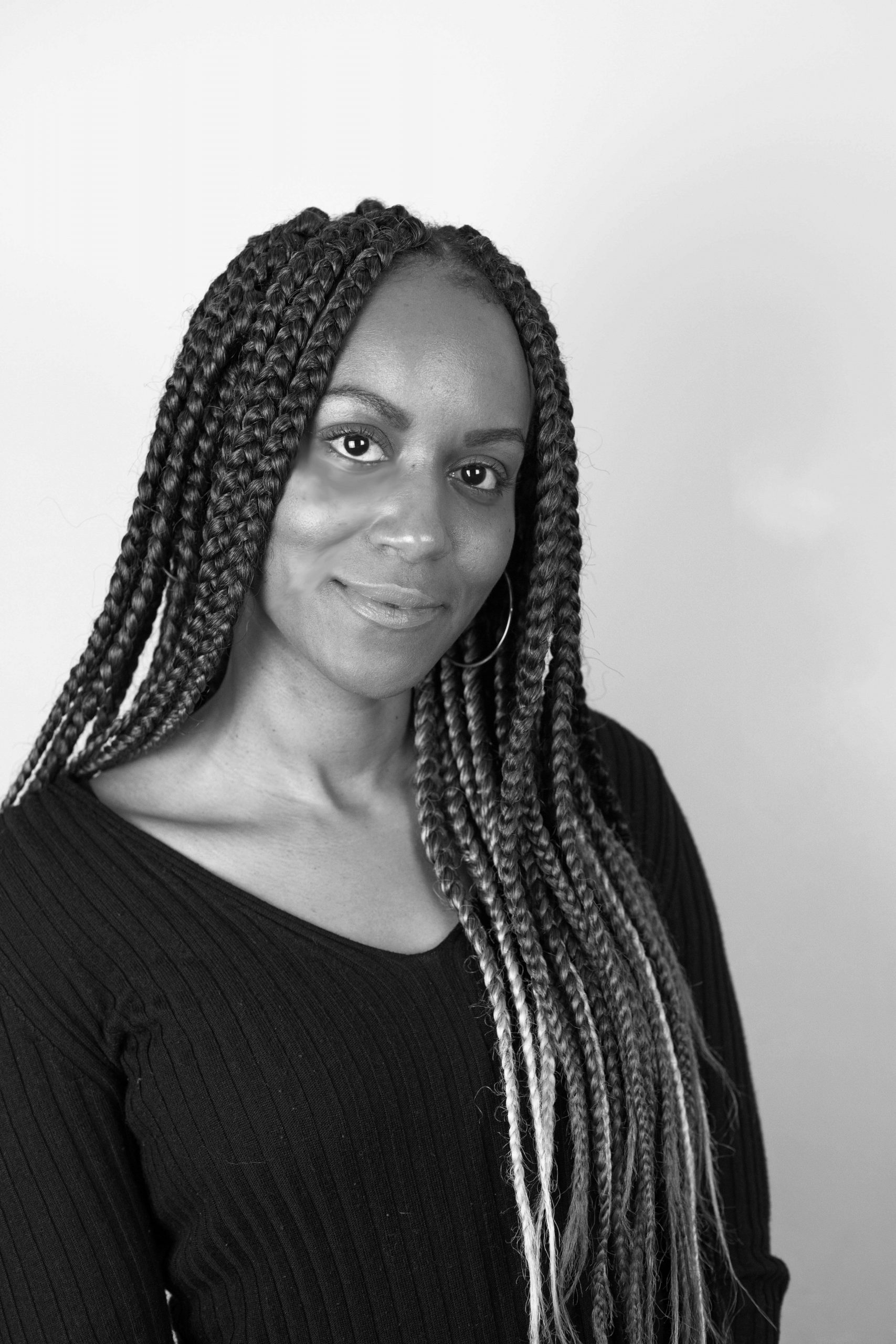