Decades after her mother’s death, a photographer discovers her mother’s work—50 hours of interviews with the greatest photographers of the 20th Century. When Rachel Elizabeth Seed threads in the audio reels and presses play, she hears her mother’s voice for the first time since she was a baby. A daring journalist ahead of her time, Sheila Turner-Seed died suddenly when Rachel was just 18 months old. Moved to uncover what she left behind, Rachel revisits her mom’s subjects and loved ones, including the photographers she interviewed. As new truths emerge, Rachel builds an unlikely mother-daughter relationship through the materials she created, crafting an imagined conversation through the cinematic medium. As she discovers the secrets which led to her mother’s death, Rachel’s ability to forge her own path hinges on how these revelations affect her own life, while looking at how we face mortality and loss, construct memories, and restore legacies.

A Photographic Memory is a participant of the 2020 (Egg)celerator Lab. 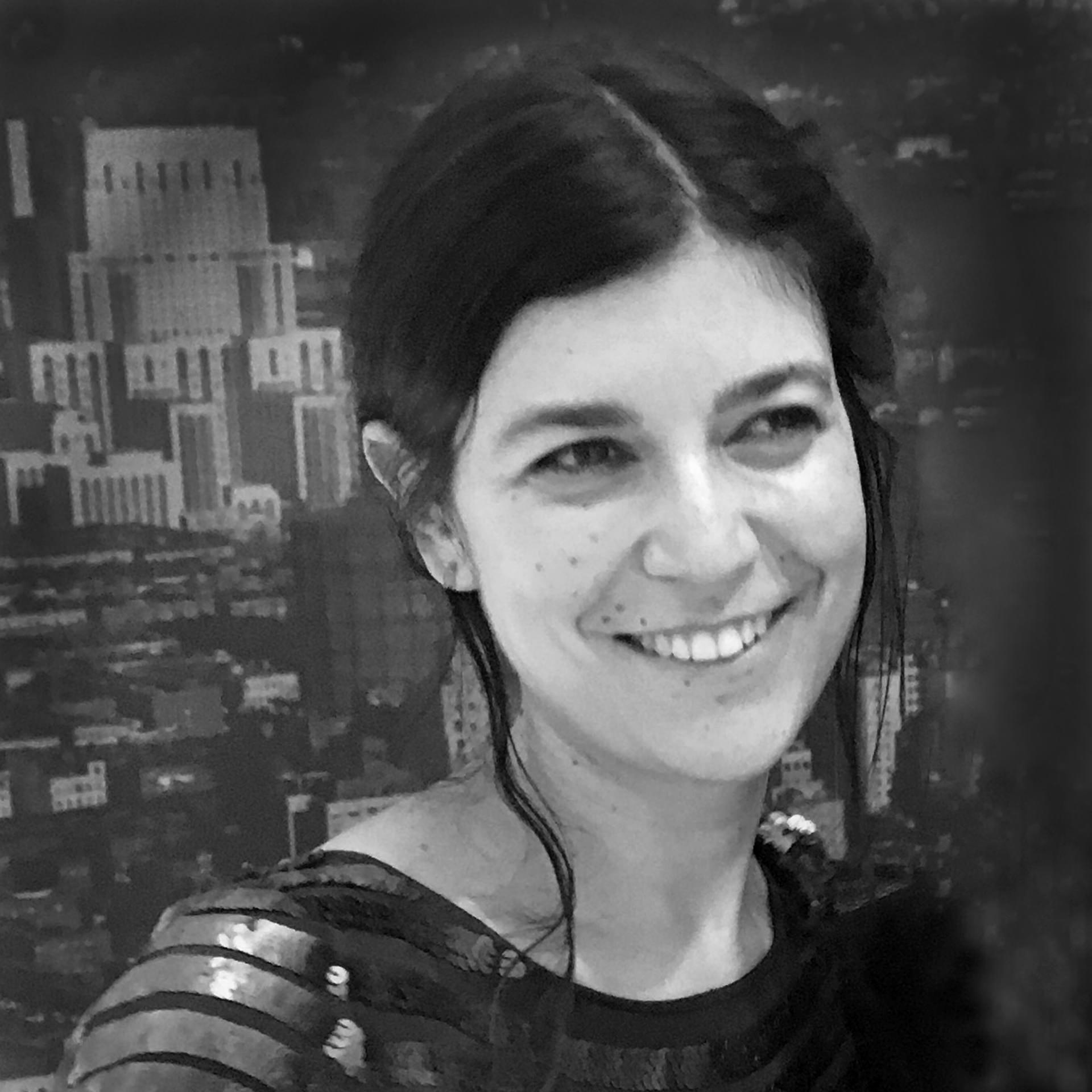 Rachel Elizabeth Seed is a Brooklyn-based nonfiction storyteller working in filmmaking, photography, and writing. Her photography was included in the International Center of Photography’s exhibit on Hurricane Sandy, Rising Waters, and she is a recipient of support from the Sundance Institute, Jerome Foundation, NYSCA, and the Roy W. Dean Grant. She is a 2017 IFP Labs Fellow and a 2020 National Arts Club Artist Fellow. Rachel is also the co-founder and executive director of the Brooklyn Documentary Club, a New York City-based filmmaker collective.

All of Our Heartbeats Are Connected Through Exploding Stars