Selina Lewis Davidson and Macky Alston—friends and filmmaking partners for 25 years, Black and white—set out to explore the possibility for reparations in the United States. Together they discover and follow grassroots initiatives intended to heal the historic harm of slavery and Native American genocide—all the while asking each other tough questions about what is possible—in families, communities, and our nation.

Acts of Reparation is a participant of the 2021 (Egg)celerator Lab. 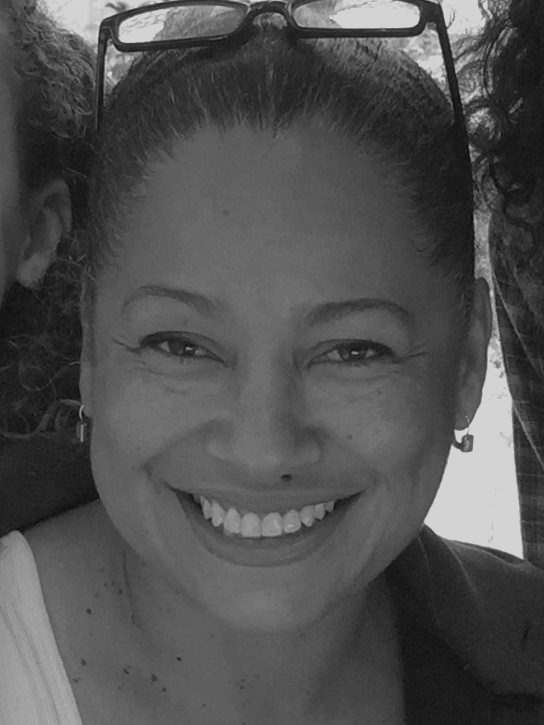 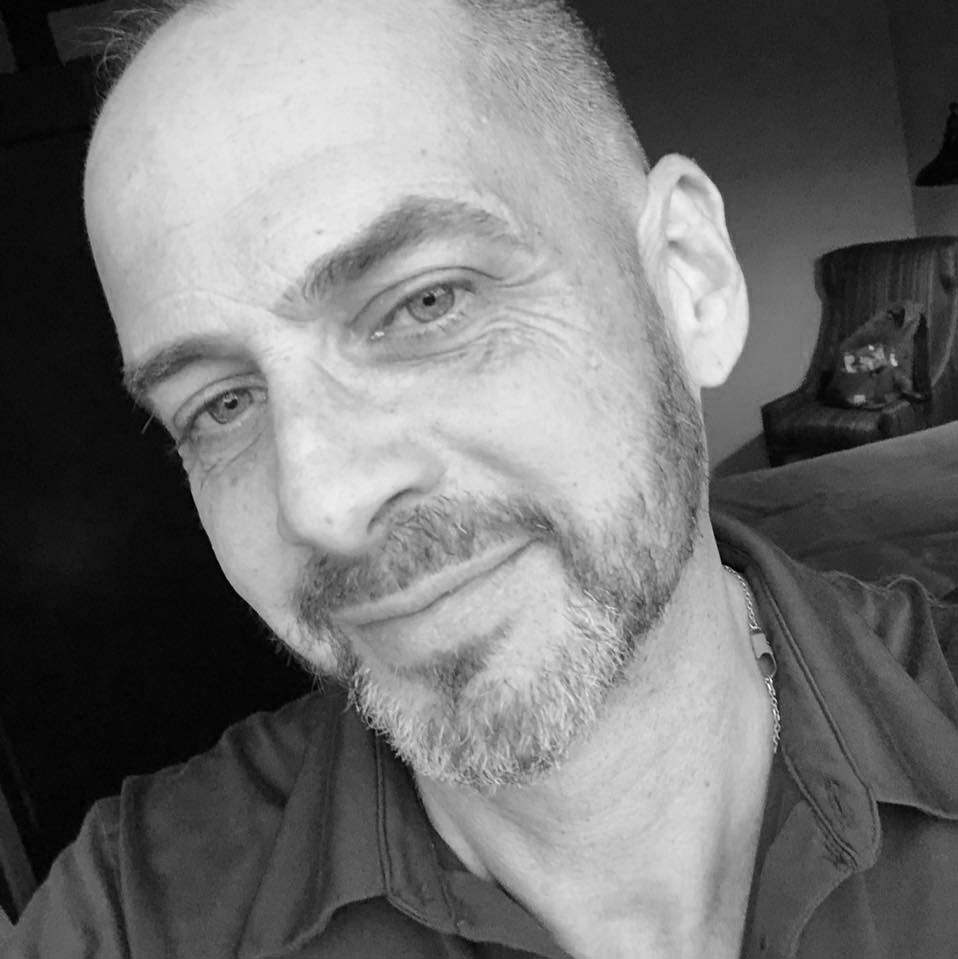 Macky Alston (co-director/co-producer) is an Emmy-nominated and Sundance award-winning documentary filmmaker. His films include Love Free or Die (PBS), Hard Road Home (PBS), The Killer Within (Discovery), Questioning Faith (HBO), and Family Name (PBS). He has appeared widely in the press, including The Oprah Winfrey Show, The Today Show, and The New York Times. Founder of Auburn Media, he media trained over 10,000 faith and justice leaders, including many of today’s most influential prophetic voices.