Two tenacious Kenyan women are transforming a dilapidated, junk-filled library, in downtown Nairobi, into a hub for the city’s population and creatives. But first they must wrangle with the local government, raise several million dollars for the reconstruction, and confront the ghosts of a problematic colonial history still trapped within the library walls.

How to Build a Library is a 2022 (Egg)celerator Lab Finalist.

ABOUT THE CO-DIRECTORS & PRODUCERS 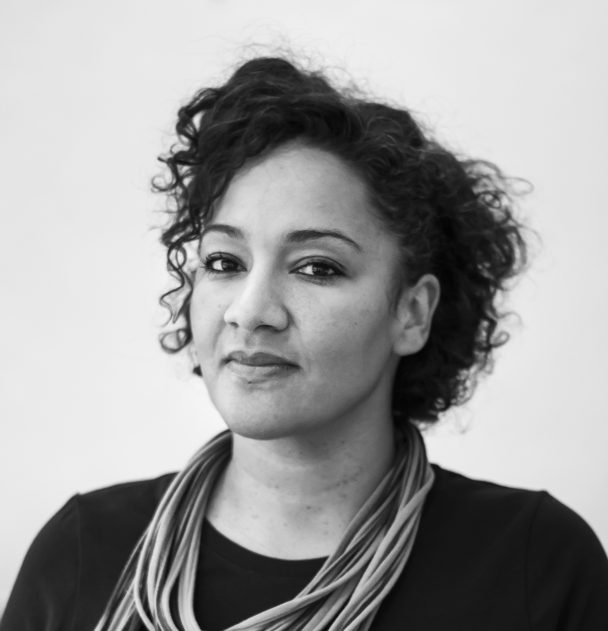 Maia Lekow is an award-winning Kenyan musician, and filmmaker. Her debut feature-documentary The Letter, was Kenya’s Official selection for the 93rd Academy Awards®, and premiered at IDFA 2019. Currently performing with her band Maia & the Big Sky on international stages, Maia fuses her music with a fascination for people and culture. She has worked as a documentary director, producer, composer & sound recordist. She was named a Goodwill Ambassador for the UNHCR on 2013 World Refugee Day, and has received an African Movie Academy Award for her song Uko Wapi. 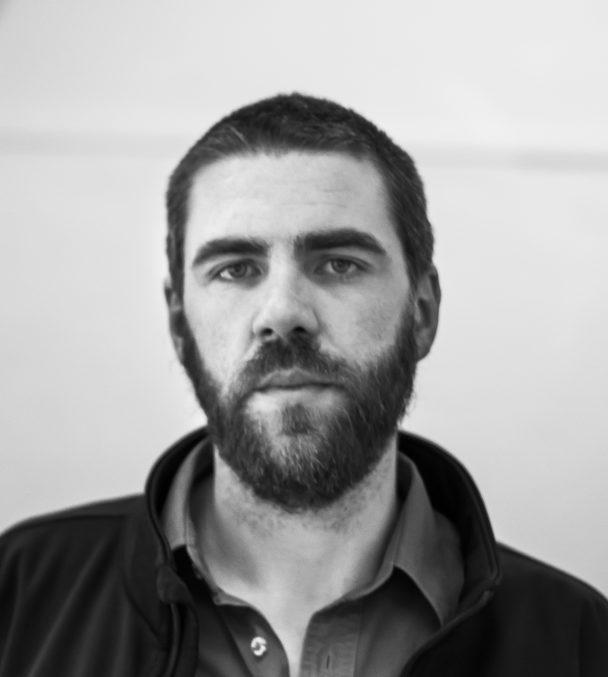 Christopher King is an award-winning filmmaker based in Nairobi, Kenya. Originally from Australia, he has lived and worked in Kenya since 2007. In 200,9 he founded Circle & Square Productions with his wife Maia Lekow–and their co-directing debut feature The Letter, was Kenya’s Official selection for the 93rd Academy Awards®. A fluent Swahili speaker, Chris has been on the bleeding-edge of Kenya’s creative sector for 14 years, working as a freelance cinematographer, editor, director/producer, and video artist.