A Taiwanese-American filmmaker confronts her family’s silence around the cycles of violence that have persisted since the Chinese Communist Revolution of 1949. Light of the Setting Sun is a poetic family portrait of enduring resilience, and the courage it takes to create one’s self.

Light of a Setting Sun is a 2022 (Egg)celerator Lab Finalist. 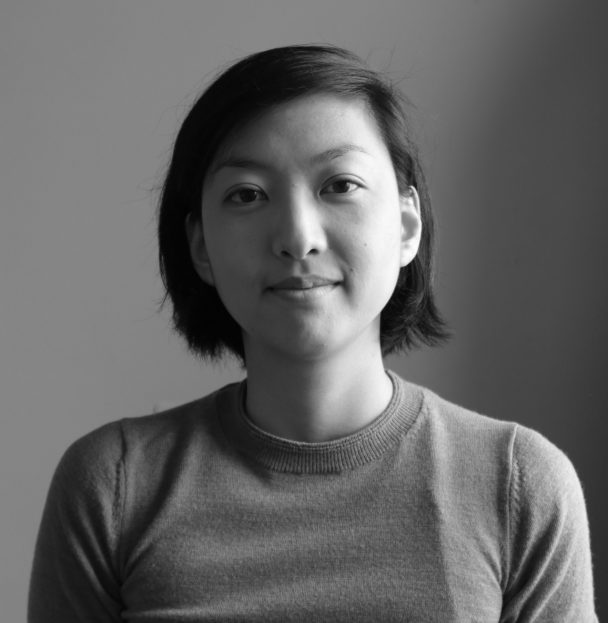 Vicky Du is a queer, Taiwanese-American filmmaker based in New York. Her short documentary Gaysians screened at film festivals internationally, and was broadcast on KQED (PBS). Vicky also directed an hour-long broadcast documentary for the PBS series Art in the Twenty-First Century, and she was the Associate Producer of the Academy Award® winner, Free Solo. Light of the Setting Sun is Vicky’s first feature film. She has participated in fellowships with BAVC, CAAM and Points North Institute. 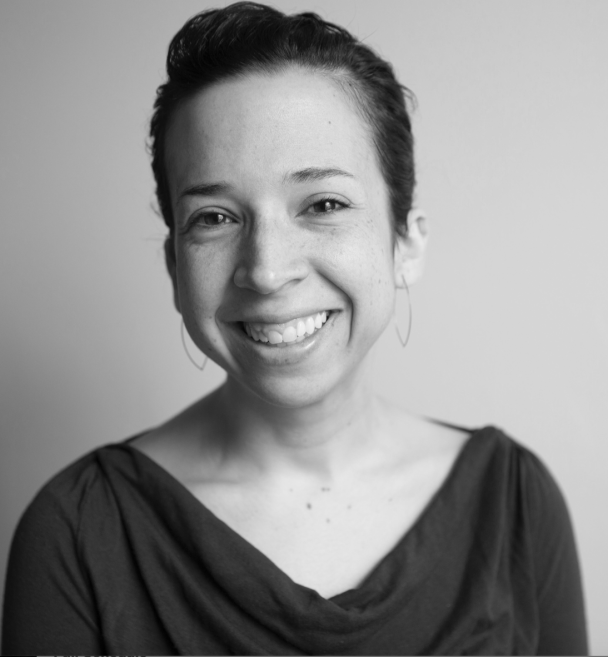 Danielle Varga is a producer based in New York. She recently produced Bulletproof directed by Todd Chandler, who won the Hot Docs Emerging International Filmmaker Award. She produced Brett Story’s critically acclaimed documentary The Hottest August, and co-produced Kirsten Johnson’s award-winning, and Oscar® shortlisted film Cameraperson. Danielle was listed on DOC NYC’s inaugural list of 40 Under 40 filmmakers to watch. She was a Sundance Creative Producing Fellow.