Gabriela returns to the port city of Valparaíso in Chile, which her family had to abandon in the ‘70s when exiled to Germany and then Spain. Aiming to break a spell of permanent transit, she moves into the run-down family home. While she renovates it, her grandfather’s sudden hospitalization awakes her grandmother’s traumatic memories, as her life partner–a survivor of a murderous dictatorship–becomes absent once again in a still revolted country, whose violence infiltrates at night through the house’s windows.

Here, the Silence is Heard is a participant of the 2022 (Egg)celerator Lab. 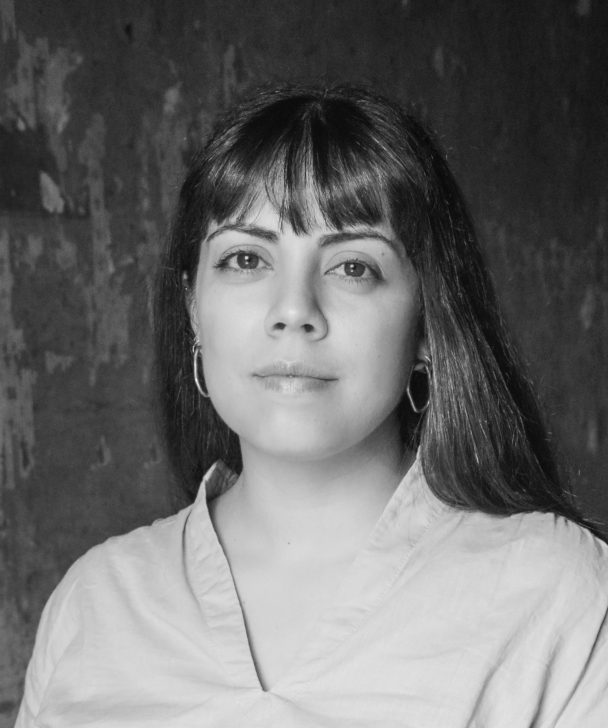 Gabriela Pena is a Chilean-Spanish documentary filmmaker. She studied Audiovisual Communication at Pompeu Fabra University in Barcelona (Spain), and is based in Valparaíso (Chile), where she was born and co-founded Grieta Cine. In 2021Gabriela directed her first documentary feature Zoila (International Competition at International Documentary Film Festival of Buenos Aires) and is currently filming her second documentary feature, Here, the Silence is Heard, which received the Open City Documentary Festival’s Assembly Lab development fund, and participates in Chicken and Egg Pictures’ (Egg)celerator Lab.

ABOUT THE CO-DIRECTOR & PRODUCER 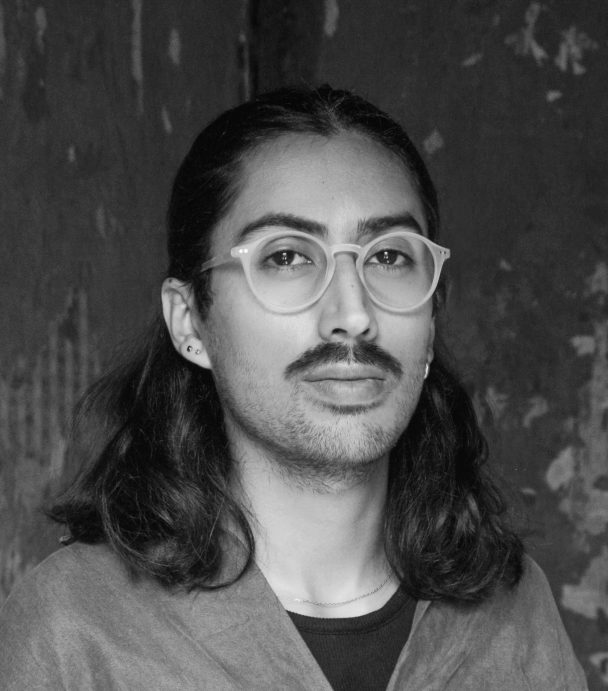