7 Beats Per Minute takes the audience into the life and underwater world of Jessea Lu, the first Chinese female freediving champion. With intimate cinéma vérité camerawork, and Director Yuqi Kang’s, unique personal voice, we travel with Jessea on her unwavering journey to become a world champion.

An accomplished pharmaceutical advisor by day and top freediver during her free time, Jessea unflinchingly commits herself to everything she does. In 2018, Jessea’s life was nearly cut short when she blacked out 20 meters underwater during her last world-record attempt: a dive of 93 meters. She was lifeless for four minutes.

After coming face-to-face with death, instead of quitting, Jessea decides to continue her training–preparing and sharpening her skills with the rigor of the world’s most preeminent competitors. In 2022, we follow Jessea’s return to the world freediving stage as she emerges with a bigger, more dangerous goal: reaching 100 meters depth in the same contest she nearly died in 2018. 7 Beats Per Minute is more than a straightforward extreme sports film, it tells a complex, nuanced, immersive tale of an extreme sport as experienced by the athlete; it is a film that takes viewers into the psyche of a freediver–a young woman who aims for unparalleled achievement as bold, independent professionals in worlds vastly different than where she came from.

7 Beats Per Minute is a participant of the 2022 (Egg)celerator Lab. 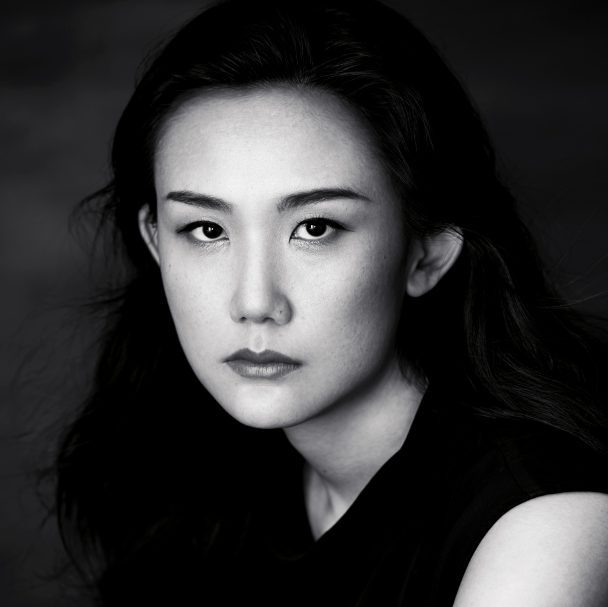 Yuqi Kang was born in Inner Mongolia, China. She studied filmmaking in the Social Documentary Film Program at the School of Visual Arts in New York. Upon graduation, she was awarded the Paula Rhodes Memorial Award for Exceptional Achievement in Social Documentary Film. Her feature debut A Little Wisdom premiered at Busan International Film Festival and SXSW. It was awarded the Best Canadian Feature Documentary at Hot Docs, Grand Jury Award at DOC NYC, and she was named one of the five breakthrough directors by the Directors Guild of Canada. Yuqi is also an alumnus of TIFF Talent Lab, Tribeca Institute, Hot Docs, RIDM Talent Lab, and the Canadian Academy Directors Program for Women. In 2019 she was named in DOC NYC’s  40 Under 40 list. 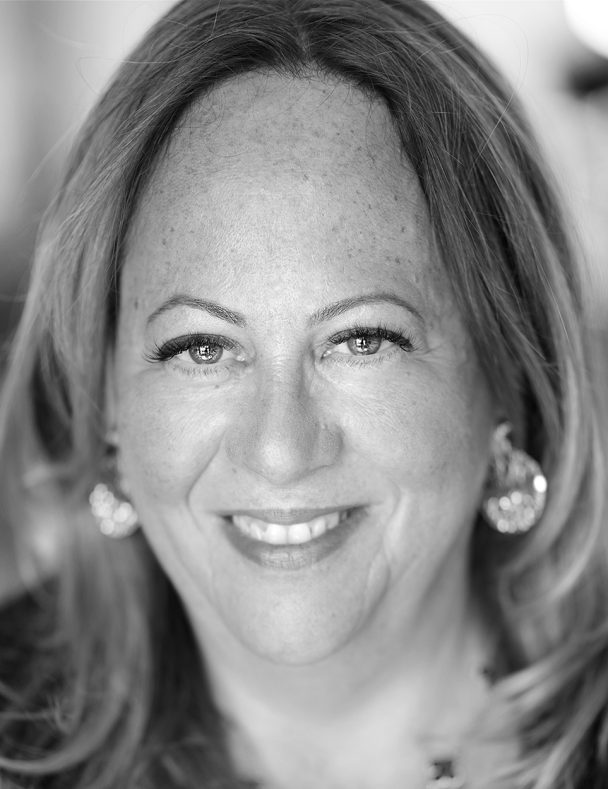 For more than twenty-five years, Ina Fichman–Intuitive Pictures, has been producing award-winning documentary and fiction films, and interactive projects. Many of her creative documentaries have been released in theaters in Canada and abroad, and have played at festivals including Sundance Film Festival, Berlin International Film Festival, Hot Docs, Montreal International Documentary Festival Festival, CPH:DOX, Venice International Film Festival, SXSW, Tribeca Film Festival, TIFF, and others. Among her award-winning productions are Amer Shomali’s The Wanted 18, Monsoon (Canada’s Top 10) and Vita Activa: The Spirit of Hannah Arendt. Her recent productions include Stray, The Gig is Up, Once Upon a Sea, Blue Box, The Oslo Diaries, Inside Lehman Brothers, Gift and Laila at the Bridge. In 2018, Ina was the recipient of the Don Haig Award from Hot Docs, which recognizes the work of an  outstanding Canadian independent producer. 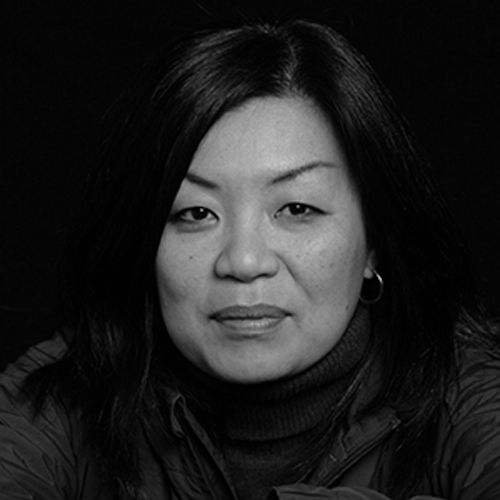 Anita Lee is Executive Producer of the National Film Board of Canada’s Ontario Studio. She is a multi-award-winning producer and founder of the Toronto Reel Asian International Film Festival. Lee is a member of the Academy of Motion Picture Arts and Sciences. From 2005 to the present, Lee has produced some of the most critically acclaimed works in recent NFB history, including Sarah Polley’s Stories We Tell, named Best Documentary Feature by the Los Angeles Film Critics Association, New York Film Critics Circle, the Canadian Screen Awards, as well as Best Canadian Film by the Toronto Film Critics Association.  Lee also established the studio’s Creative Non-Fiction Immersive Lab which collaborated with the CFC Media Lab and Ford Foundation on the Open Immersion VR residency Lab and the NFB/NT Creative Doc VR Lab with National Theatre (UK), in 2016.

Here, the Silence is Heard