Rebeca “Beba” Huntt undertakes an unflinching exploration of her own identity in the coming-of-age documentary/cinematic memoir BEBA. Reflecting on her childhood and adolescence in New York City as the daughter of a Dominican father and Venezuelan mother,  tough, raw, stubborn, and powerful Beba stares down the curses of her ancestry, probing the psychic wounds she has inherited, while simultaneously embracing the vastness of her multitudes.

BEBA is a participant of Project: Hatched 2022. 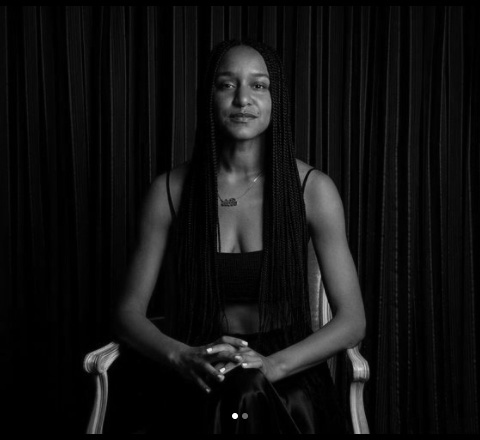 Rebeca Huntt is an Afro-Latina Writer/Director born and raised in New York City. She wrote and directed her first feature-length film, BEBA, which premiered at the 2021 Toronto International Film Festival and will be released by NEON in 2022. She premiered her short film 1-800 Lovable at the 2020 BlackStar Film Festival and has also screened at the Oaxaca Film Festival (Mexico), The TIDE Film Festival, Athena Film Festival, Art of Brooklyn Film Festival, and The Fader Magazine. Rebeca was recently included in DOC NYC’s 40 under 40 list and was a participant in The Gotham Documentary Lab. Rebeca is currently represented by UTA. 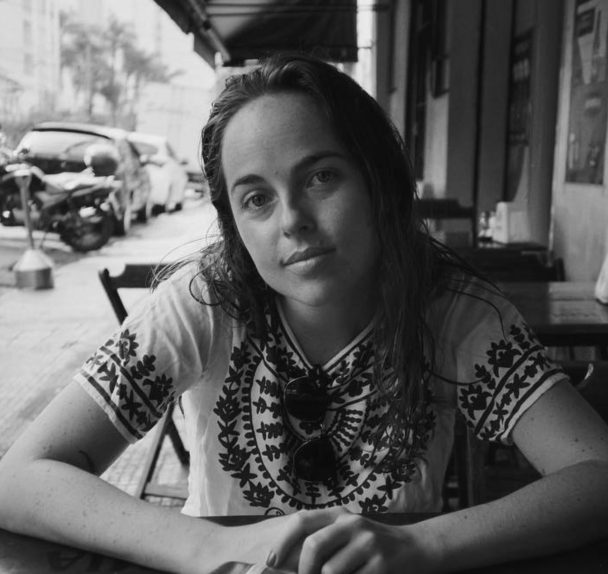 Sofia Geld is a Brazilian producer and director interested in telling personal stories that have the power to ripple through society and create change. Most recently, she produced the feature-length documentary BEBA, (TIFF 2021, Berlinale 2022). Sofia has produced for the celebrated directors Chai Vasarhelyi, Petra Costa, and Kristi Jacobson for platforms like NYTimes Opdocs and Netflix. Sofia has directed and produced several short films, music videos, and installations which have been exhibited internationally. She worked as an impact producer at Skylight Pictures on the feature films Rebel Citizen and Disruption. She directed the monthly human rights themed screening series #RESIST in collaboration with UnionDocs, Skylight, WITNESS, and Remezcla. Sofia received her BA from Bard College and was a 2014 UnionDocs Collaborative Studios fellow and a founding member of the Brazilian Filmmakers Collective. She is a co-founder of the production company Uvaia Filmes.

ABOUT THE IMPACT PRODUCER 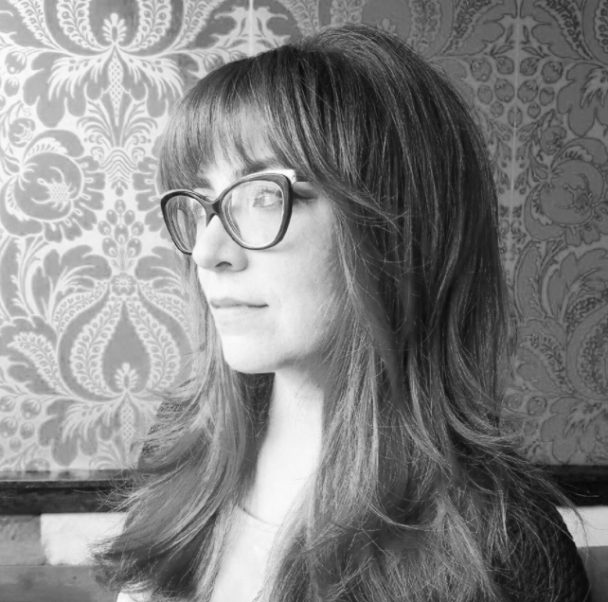 Mia Bruno combines an intricate knowledge of film distribution, impact, and sales with a skill for innovative and effective marketing and audience-building strategies. She works with filmmakers and content creators as a distribution strategist, impact producer, and grassroots marketer, marrying a nuanced understanding of the marketplace with creative campaigns designed to connect meaningfully with audiences. Some of her recent work include Jamila Wignot’s Ailey, Shalini Kantayya’s Coded Bias, and Rebeca Huntt’s BEBA.  Mia has worked with film organizations Cinereach, The Gotham, and DOC NYC, and consults on content strategy for brands like AAA and Meow Wolf.

A Woman on the Outside