After watching nearly every man in her life disappear to prison, Kristal Bush channels that struggle into keeping families connected, both as a social worker and through her van service that transports riders–mostly women–to visit loved ones in faraway prisons. But when her father and brother come home after decades behind bars, Kristal confronts the challenge of rebuilding her family and making a home for her nephew, Nyvae. Interweaving intimate vérité with Kristal’s own archive, A Woman on the Outside is a tender portrait of a family striving to love in the face of a system built to break them.

A Woman on the Outside is a participant of Project: Hatched 2022.

ABOUT THE DIRECTORS & PRODUCERS 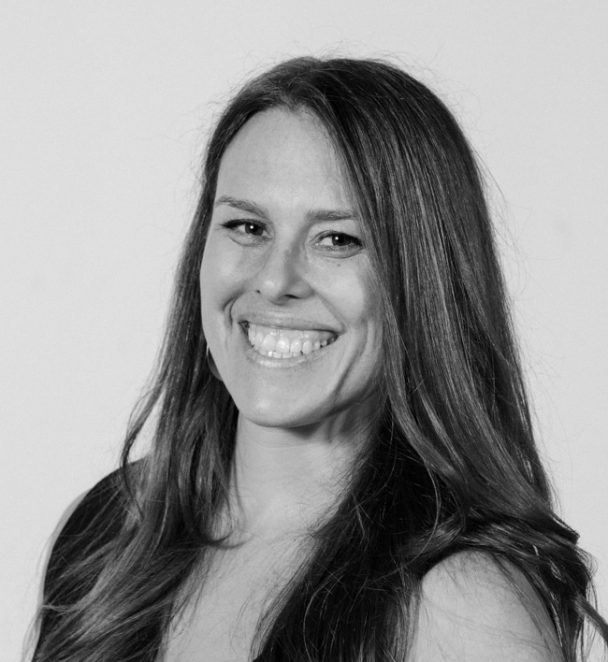 Lisa Riordan Seville is an award-winning reporter and independent filmmaker whose stories explore how money, power, and policy shape the lives of everyday people. Her investigative and enterprise work has appeared across NBC News platforms, on BuzzFeed News, The Guardian US, Lifetime/A+E Networks, and WNYC Radio. Lisa’s work has been recognized with a Peabody Award, a Hillman Prize, and a Sigma Delta Chi Award from the Society of Professional Journalists, among others. In 2021, she wrote a cover story for New York Magazine about the deaths of 15 men in New York City’s notorious Rikers Island jail complex. 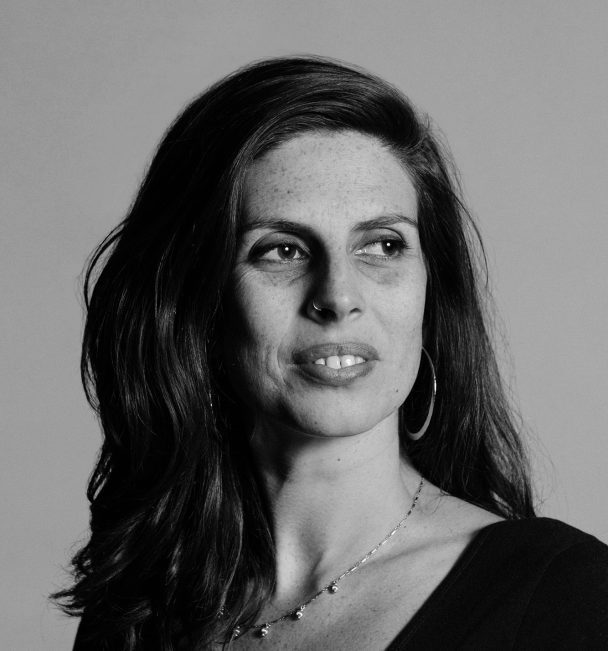 Zara Katz is a filmmaker and photo producer for editorial, documentary, and branded content, specializing in crafting character-driven visual stories. Katz is currently Photography Director at NBC News and has worked with media outlets including The New York Times Lens blog, Time magazine, Medium, The Guardian US, Pop-Up Magazine, and Lifetime/A+E Networks. She was the Senior Photography Producer on Project #ShowUs, a Getty Images/Dove campaign, in which more than 100 women and nonbinary photographers participated. The campaign won the Silver Glass Lion at Cannes 2019.

In 2014, Katz and Riordan Seville co-created Everyday Incarceration, an Instagram account featuring visual stories of 40 years of mass incarceration. Their work has been exhibited at the Philadelphia Museum of Art, Photoville, and FOTODOKS, and was featured on The New York Times’ Instagram account. A Woman on the Outside is their first feature documentary. 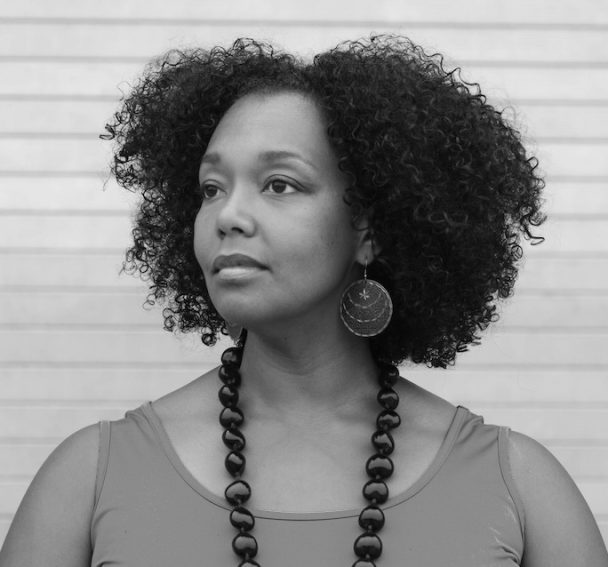