Seeds is a documentary that takes a sensitive exploration of an African-American family that has owned their farm for over 100 years. This film is a visual cultural essay that blends the richness of the South to create a photographic portrait of southern black farmers. As one of the few African-American centennial farms left in the nation, Seeds hones onto this notion of reconciling an identity within a place through poetic visual symbolism.

Seeds is a participant of the 2021 (Egg)celerator Lab. 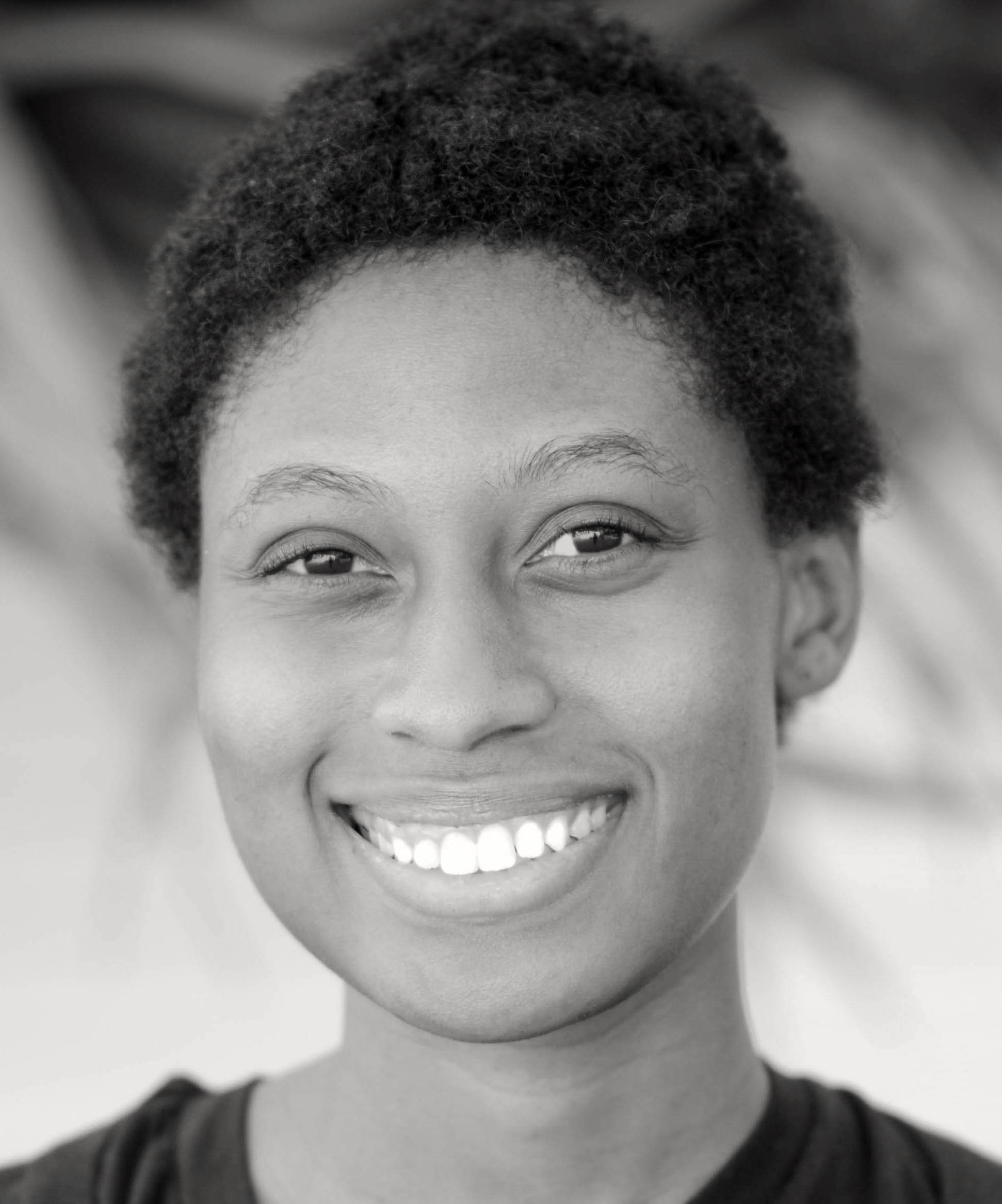