Between 2011 and 2013, tubas were stolen from high schools across Southern California. The Tuba Thieves begins with one of the heists, but it is not a mystery about the thefts. Nyke, a Deaf drummer and Geovanny, a hearing marching band student, play fictionalized versions of their lives within a Los Angeles soundscape: helicopters hover, highway tunnels absorb radio signals, working class neighborhoods are overwhelmed by the cacophony of highways and airplane flight paths. Finally, three historical ‘silent’ concerts are re-enacted. By the end of the film, as the last tubas are stolen, portraits of Nyke and Geovanny emerge out of all the noise.

The Tuba Thieves is a participant of the 2021 (Egg)celerator Lab. 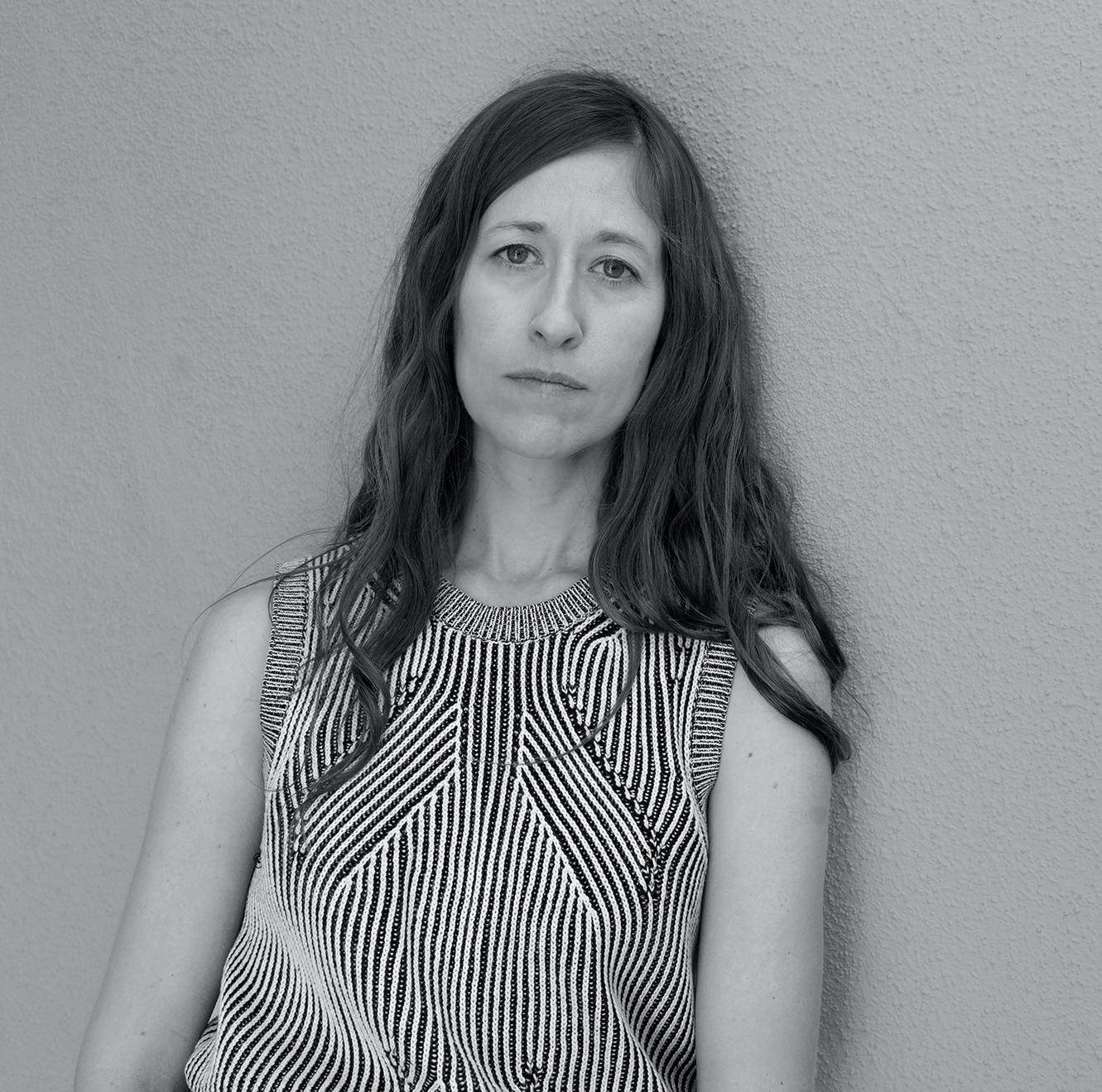 Alison O’Daniel is a filmmaker and visual artist based in Los Angeles and San Francisco. She has exhibited at the Hammer Museum; Centre Pompidou; Garage Museum of Contemporary Art, Moscow. Her film, The Tuba Thieves, is supported by Ford Foundation; Field of Vision; Sundance; IFP; Points North; SFFIILM. O’Daniel was included in Filmmaker Magazine’s 25 New Faces of Independent Film. She is represented by Commonwealth and Council and is an Assistant Professor of Film at California College of the Arts.