We Are Volcanoes is a  2022 (Egg)celerator Lab Finalist. 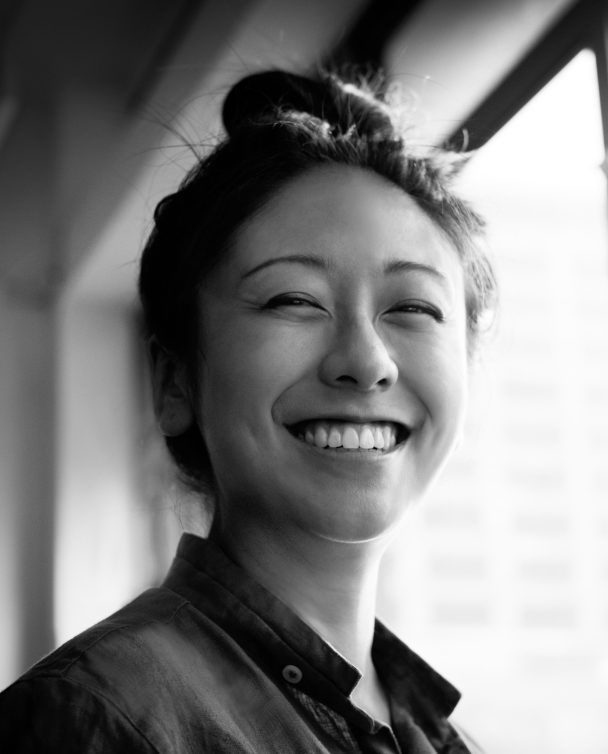 Sharon Yeung is an award-winning independent filmmaker who directs documentaries in both traditional form and immersive mediums. Her most recent work includes a VR documentary about an iPhone factory worker in China, MADE: meet me at the end of the assembly line, and an award-winning interactive documentary, Create Your Own–where in each experience, users personalize their own documentary. In 2017, she founded Singing Cicadas; a female led collective that creates immersive non-fiction storytelling around social justice issues. Sharon is also the producer of We Are Volcanoes. 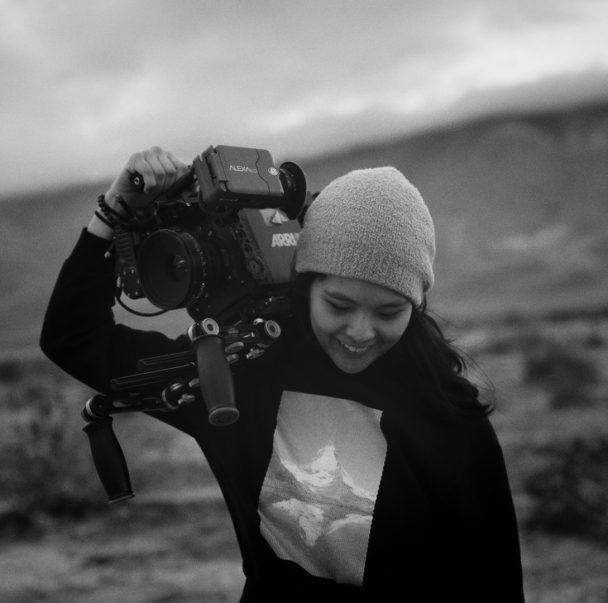 Natalie A. Chao is a filmmaker and cinematographer who studied Film Production at the University of Southern California, in Los Angeles. Born and based in Hong Kong, she is interested in bridging the gap between realism and poetry, in order to tell stories through a more intentional gaze. Natalie was a 2020 Sundance Ignite x Adobe Fellow. Her short documentary, To Know Her, premiered at the 2021 Sundance Film Festival. Her work-in-progress has pitched at the Sheffield Meetmarket, Sundance Producers Summit, and IDFA Forum.

There Was, There Was Not

When They Were Here