There Was, There Was Not follows four women living in the Republic of Artsakh, an unrecognized country reckoning with the aftermath of one war and while on the precipice of another. In the midst of this uncertainty, four women build a life with the hope of making their home a better place. When war breaks out again, what began as an observational meditation on women’s role after conflict becomes an urgent and intimate record of four women’s lives interrupted once again by war. From taking up arms on the front lines, to fleeing their homes as refugees, we watch each woman’s life change irrevocably. When the war finally ends, most of their homeland has been forcibly taken and the women must find a way to rebuild with the little that remains. In the midst of this struggle for survival in a new reality, each woman sits down to tell the myth of their homeland, which may not exist much longer.

There Was, There Was Not is a 2022 (Egg)celerator Lab finalist. 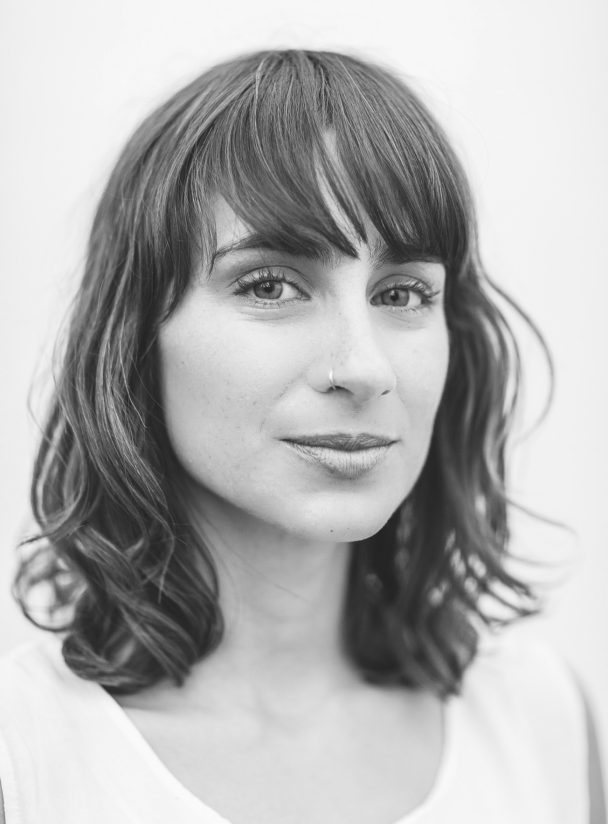 Emily Mkrtichian is an Armenian-American filmmaker, whose work explores memory, place, and identity. Her work includes the multimedia installation Luys i Luso, an exploration of music’s effect on spaces lost to genocide a century before; as well as the short documentary, Motherland, about women who shake tradition to rid their country of landmines. Emily has been a fellow of the Flaherty Seminar, UnionDocs Summer Lab, Torino Film Lab, and received funding from Locarno Film Festival, Sundance Institute, HotDocs, and Chicken & Egg Pictures. 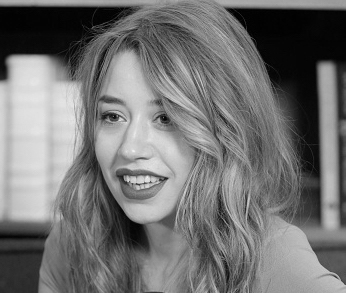 Mara Adina is a creative producer and co-founder of Vernon Films, where her primary focus is to push the boundaries of hybrid filmmaking and collaborate with creative voices that seek to devise new ways of arriving at story. Mara produced Ilinca Calugareanu’s debut feature film Chuck Norris vs Communism, which premiered in competition at Sundance Film Festival 2015. She recently became a Sundance Creative Producing Fellow, and produced Ilinca’s second feature doc A Cops and Robbers Story (Currently playing in US cinemas and will stream on Hulu spring 2022). She is in development on A Private Wild (supported by Sundance Institute), Heisenbug (supported by SFFilms, CNC Romania, Media) and a slate of projects primarily helmed by female creatives.