After overcoming her painful childhood in France, 36-year-old Hayat, has managed to become an expert skipper in the Arctic. Her biggest passion is to navigate in between icebergs and spot whales. While she experiences this pureness, her 28-year-old sister Leila, tries to integrate into society after coming out of jail in France. Their life went by independently until a year ago when Leila fell pregnant. Polaris explores the inner battle that we all have to undertake to find a balance between the light and the darkness and how the beauty of nature can help us.

Polaris is a participant of the 2020 (Egg)celerator Lab. 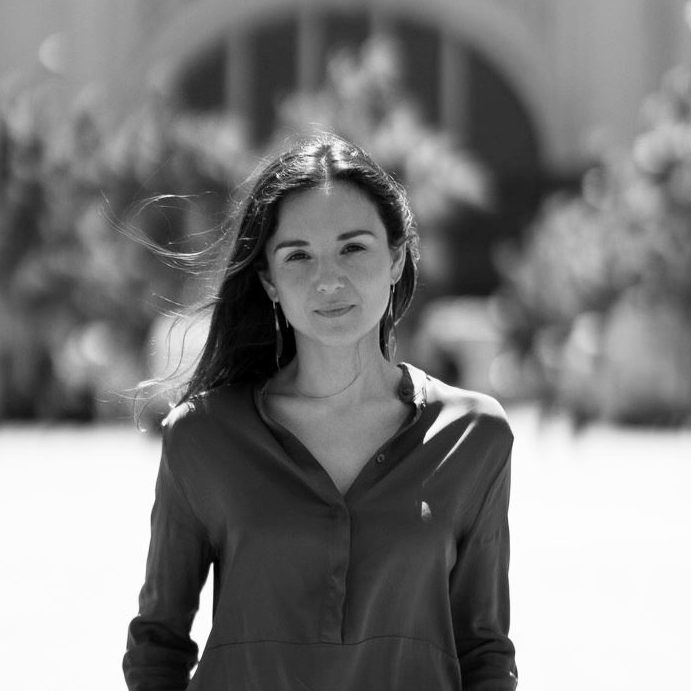 Ainara Vera is a filmmaker devoted to the art of documentary. Her student short documentary, Sertres, premiered at Locarno Film Festival in 2014. See you tomorrow, God Willing!, her first feature film, premiered at IDFA in 2017 and screened in several film festivals around the world including DOK.fest München, DOC NYC, Cartagena Film Festival, and DocsBarcelona. She worked as First Assistant Director and Editor in Victor Kossakovsky’s last three films Varicella, Aquarela, and Gunda. Polaris is her second feature film.